One of motorsport’s most famous streaks has finally come to an end. Toyota, five-times second-place finishers at the 24 Hours of Le Mans, have won the famous French endurance race. 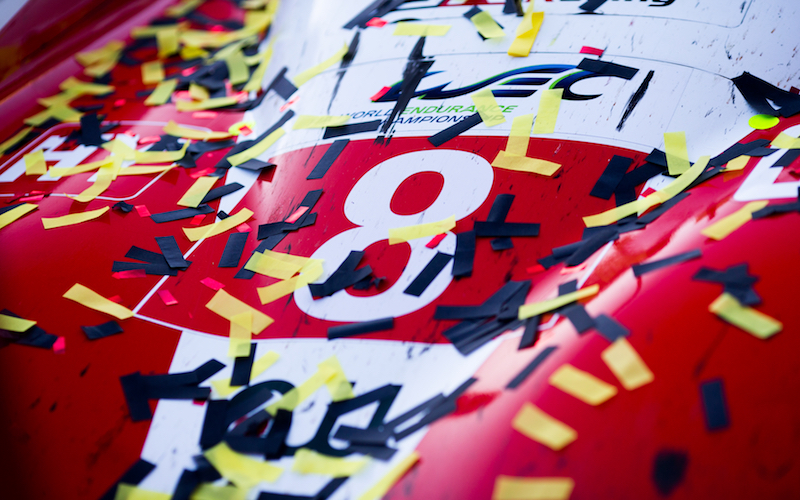 The pair of works TS050 Hybrids recorded a comprehensive victory at La Sarthe, with the winning #8 car of Sébastien Buemi, Fernando Alonso and Kazuki Nakajima claiming the lead at the beginning of Sunday morning and maintaining it through to the chequered flag.

Overnight the victory looking to be slipping away from the #8 machine, after a penalty for speeding in a slow zone saw the sister #7 car of Mike Conway, Kamui Kobayashi and José María López establish a lead of around 2 minutes.

However, a set of excellent stints through the early hours by Fernando Alonso and then Sébastien Buemi put the Toyota back on track and it ultimately claimed a comfortable win for the Japanese marque. 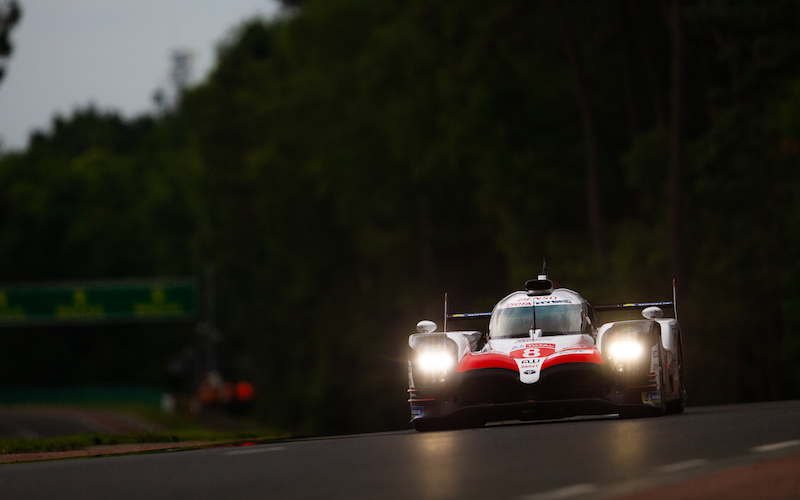 Japanese driver Kamui Kobayashi sent pulses racing in the Toyota pit just a couple of hours before the end of the race, slowing to a crawl out on the track and returning to the pits. After a short pit stop for fuel, he resumed his drive without any obvious problems.

The new generation of LMP1 privateer cars made their maiden appearance at Le Mans. And, as expected for brand-new cars, a series of mechanical issues hampered their overall performance. Third place went to the #3 Rebellion R13 of Matthias Beche, Thomas Laurent and Gustavo Menezes after an excellent drive by the young crew. 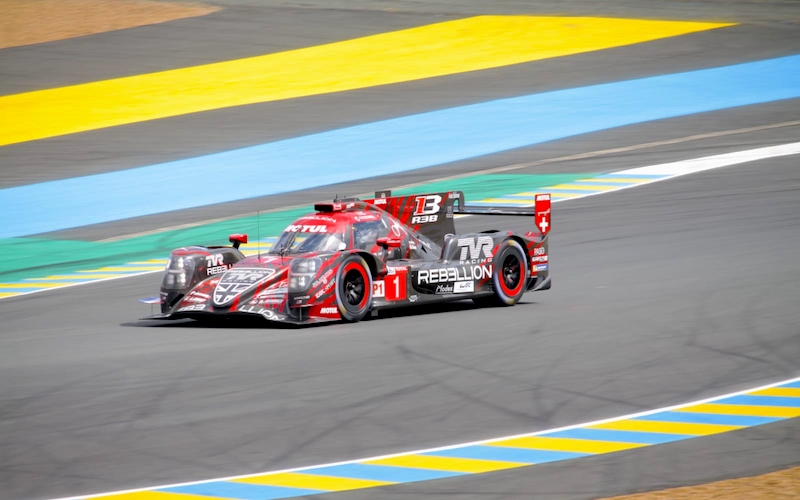 Elsewhere, only two other privateer cars, the sister Rebellion car and the #5 Ginetta G60-LT-p1, made the finish line: The ENSO CLM P1/01 of ByKolles Racing was the first to retire after contact with a slower Porsche in the Porsche Curves. The #17 SMP Racing BR01 was also forced to retire after a collision with the barriers in the middle of the night.

Come Sunday, the DragonSpeed BR01 retired from the race after 244 laps and, heartbreakingly, as did the #11 SMP Racing featuring Jenson Button that had been severely delayed at the start due to a sensor issue.

One of the most convincing performances in the entire field came from the #26 G-Drive Racing Oreca of Roman Rusinov, Jean-Eric Vergne and Andrea Pizzitola. It took the lead within the first hour of the race and retained an extensive lead for much of the remainder of the race. 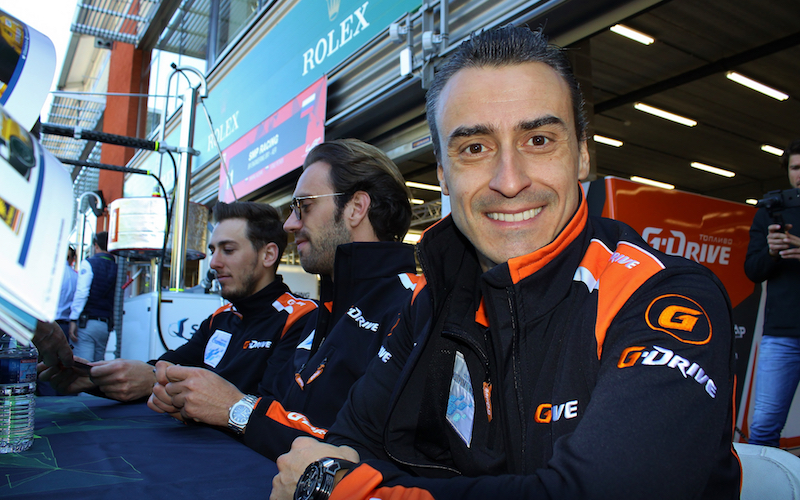 The #36 Signatech Alpine Matmut car finished in second position, after overcoming the Panis Barthez Competition Ligier in the latter stages of the race and finishing second. Third position went to the Graff-SO24 Oreca crew.