The FIA World Endurance Championship of 2015 finished just over a month ago, and with the drivers having to wait a further four months until their next WEC race some of the competitors are keeping their eye in else where over the winter period. In the final entry to this three part feature, we look at the drivers that Florida bound ahead of this season’s 24 Hours of Daytona. 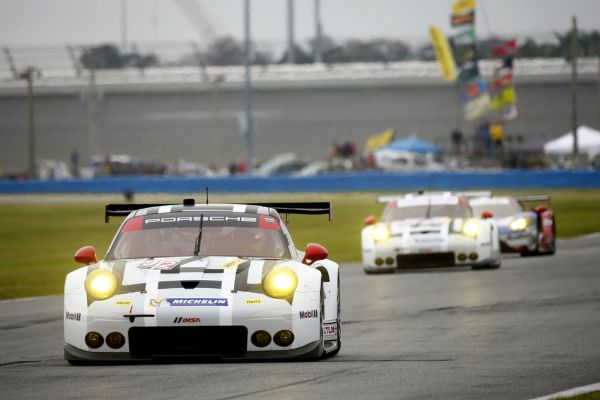 On the edge of it’s 54th running, the 24 Hours of Daytona is the first Sportscar race of the year, and it’s one where the stakes are high, and there is a lot of history going with it. With former victors including names such as Le Mans winners Andy Wallace, Martin Brundle, Mike Rockenfeller and Derek Bell, it is a list of names that many would like to add theirs to.

The 24 Hours also marks the start to the 2016 WeatherTech Sportscar Championship, so it is the teams and drivers first chance to get points on the board this season. We take a look though the WEC drivers that are taking part in the 24 Hours later this month.

The reigning British GT Champion who has been part of the Aston Martin GTE-PRO squad since the Six Hours of the Nurburgring will be stepping up to the Prototype class (DP) at Daytona. He’ll be racing alongside Scott Pruett, Eric Curran, Simon Pagenaud and Dane Cameron as part of the Action Express squad.

The Frenchman who competed at Le Mans with Nissan last year is moving across to Ford for their GTE-PRO effort in 2016. However, Pla is making an appearnece ina n LMP2 car at Daytona. He is racing for Michael Shank Racing in a Ligier JSP2, and he has been quick in testing. Definitely one to watch for the race alongside his team mates, Allmendinger, Negri Jr and Pew. 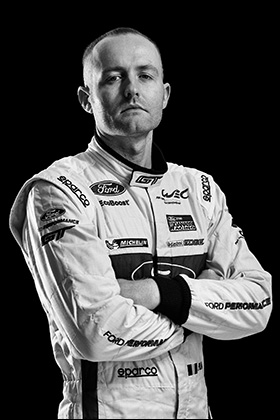 Lapierre only competed in three WEC races last year, on all three occasions filling in for a vacant Nick Tandy at KCMG. However he never finished off of the podium. With a results table of 2nd, 1st and 3rd in class at Spa-Francorchamps, Le Mans and the Circuit of the Americas respectively, the Frenchman has had an impressive 2015. At Daytona, he will be driving for the DragonSpeed team in a Oreca 05, the same as the KCMG he has raced in the WEC, alongside Henrik Hedman and compatriot, Nicolas Minassian.

Brendon Hartley returns to Daytona a world champion in 2016 after a championship winning season with Porsche in LMP1. He will be sharing his Ford DP prepared by Chip Ganassi Racing with Andy Prialux, a 2016 WEC GTE-PRO driver for the new Ford team. Also driving the #01 Ford is former Toyota LMP1 driver, Alexander Wurz, who has come out of retirement for this one off event. The WEC trio are joined by the rapid Canadian teenager, Lance Stroll, who is also Williams F1 team’s new development driver. 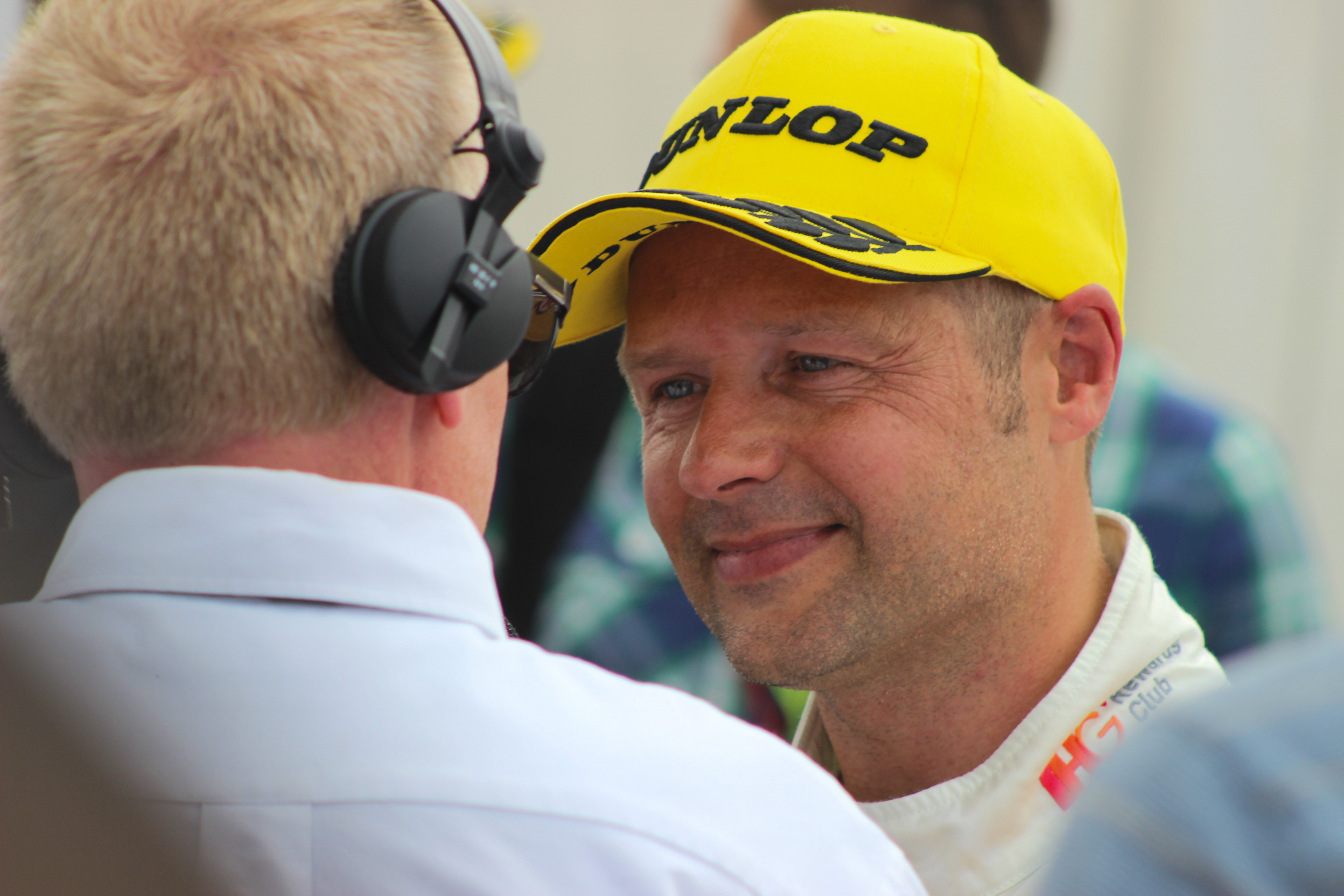 The ESM trio will be bringing their Ligier JS P2 back home to race in Florida. The all American team we are so used to seeing in the WEC will race in the 24 Hours of Daytona with a Mexican addition, G-Drive’s Pipo Derani.

VisitFlorida.com will be racing in the Daytona Prototype category (DP) with ESM regular Ryan Dalziel. The British driver will be joined in car #90 by Marc Goossens and 2014 Indianapolis 500 winner, Ryan Hunter-Reay.

Alongside 2015 GTLM winner Ryan Briscoe and Brit, Richard Westbook, the German will get some all important track time in the new Ford GT LM. The ex-Aston Martin driver will be driving for the American firm in the 2016 season of the WEC, so this race will prove a perfect test bed for him and the team to learn the new car. 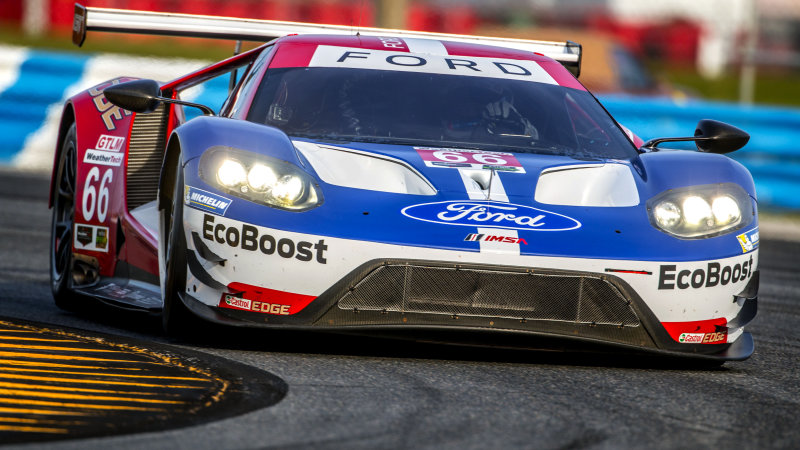 Columbian, Yacaman who has been driving for D-Drive racing in the past WEC season, will be racing in the PC class at Daytona in a ORECA FLM09 for the Bar 1 Motorsports team.

Fassler will be swapping his Audi R18 e-tron quattro for a Corvette C7R for the 24 Hours at Daytona. The Swiss is going to be competing in the GT-Le Mans category for Corvette racing joined in his #4 car by GTE-PRO Le Mans winners Oliver Gavin and Tommy Milner. A potential Audi-Corvette tie in is evident at Corvette as Audi driver Mike Rockenfeller joins last year’s class winners Jan Magnussen and Antionio Garcia in the #3 car, in place of the departed Ryan Briscoe. 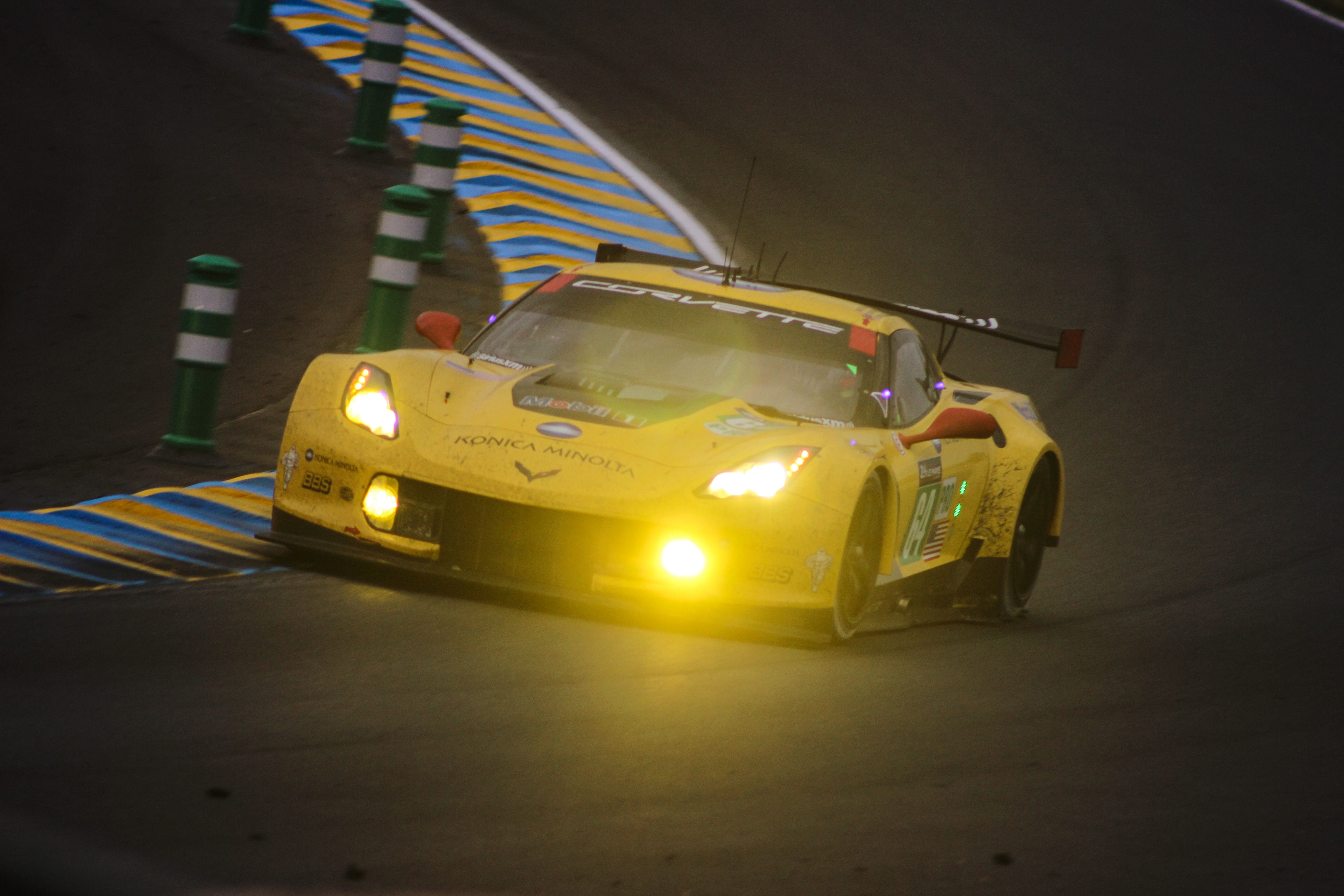 As ever, Porsche enter with a familer line up. Makowiecki and Christensen join Le Mans winner Earl Bamber in the #912 Porsche 911 in what will be Bamber’s first race as a manufacture Porsche driver since his Le Mans triumph in June. Six Hours of Spa stand in, Kevin Estre will join Pilet and Bamber’s fellow Le Mans winner Tandy in the aptly numbered #911 car. This will be Tandy’s first Porsche race since he and Pilet’s surprise overall victory at last October’s Petit Le Mans. Both cars are part of the GTLM class. 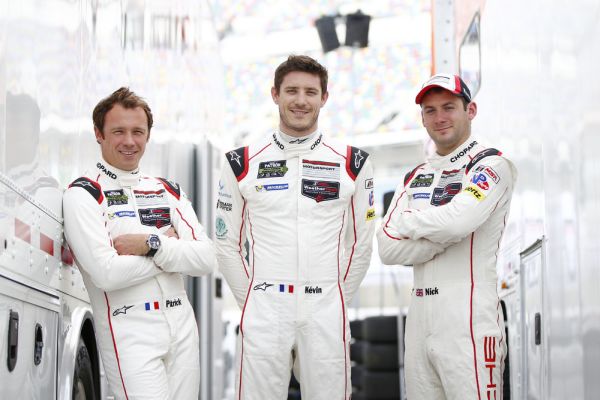 SMP Racing will be debuting the new Ferrari 488 GTE (in GTLM form) at Daytona with AF Corse regulars Gianmaria Bruni and James Calado behind the wheel. Joining them will be GTE-AM champions from SMP Racing, Andrea Bertolini and Victor Shaytar. This race will be key in finding out where the stengths of the 488 lay. If it’s reign is to be anywhere as near as long as the 458 Italia’s was, this would be the start of a very successful journey. 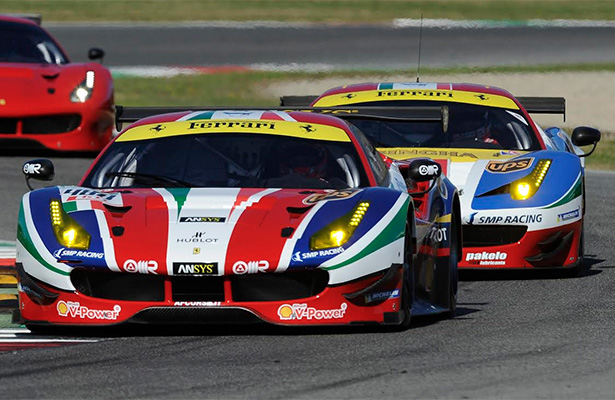 The #540 car is a GTD Porsche 911 which will be driven by Patrick Long. The American will be at home in every sense of the word at Daytona. The American will be on home soil as well as being behind a Porsche 911, which is the car he currently campaigns in the World Endurance Championship for Proton Competition. Another noteable driver in his car is Nick Catsburg. The former BMW works driver tested for Porsche’s GT squad in the WEC at the end of last season, and must have impressed to earn this seat. The car will be ran by Black Swan Racing.

The German racer who is currently involved with the LMP1 ByKolles effort will be sharing a 2014 spec GTD Audi R8 with Tracy Krohn, however not for the American’s team. The car will be ran by Flying Lizard Motorsports. Christopher Haase and Niclas Jonsson make up the four drivers in the #45 car

Bergmeister is the German in the American sandwhich at Park Place Motorsports. The German is in none other than a Porsche 911 for the race alongside Matt McMurry and Patrick Lindsey.

It is however not only the drivers that are using this race to good effect. The teams at Ferrari and Ford will need to be on top form to learn as much as possible about their new GT racers as possible ahead of the WEC season which gets underway at Silverstone in April.

With such a high caliber of teams and drivers, this years 24 Hours of Daytona is not set to disappoint. You can catch the race live on Motors TV from 18:00 in the UK. In sound, the Radio Le Mans team will be providing English commentary from their website for the entirety of the race.