The FIA World Endurance Championship of 2015 finished just over a month ago, and with the drivers having to wait a further four months until their next WEC race some of the competitors are keeping their eye in else where over the winter period. In part one of three, we look at the drivers taking to the rally stages this winter. 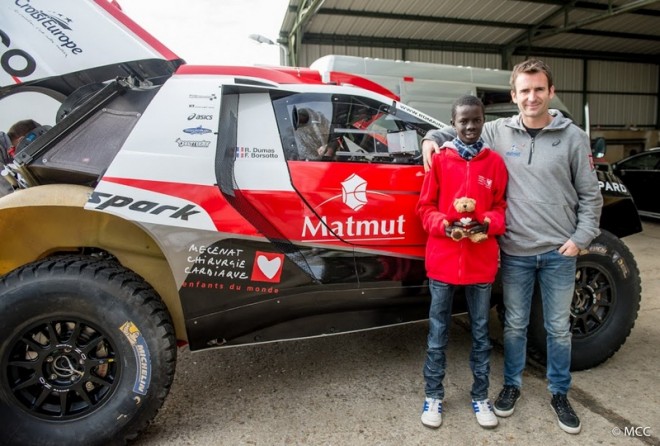 Porsche’s Romain Dumas is getting all adventurous in the Dakar Rally which got under way yesterday. The Frenchman is driving a Peugeot in his second attempt at what is widely regarded as the toughest rally in the world. Spanning from yesterday (Januray 3rd) to the 16th of January, Dumas and the other competitors will race across Argentina and Bolivia to see who can complete the 16 stages in the fastest time.

Although this is Dumas’ second time at the event, this time he is in a slightly different position. Drivinging a Peugeot as he did last year, this time his own team (RD Rallye Team) will be running the car. The car will also be liveried up for the Mécénat Chirurgie Cardiaque charity in order to support the work they do with children with cardiac defects.

Dumas however is not a stranger to rallying, having won the 2014 Pikes Peak International Hill Climb event for unlimited cars.

Although there are no WEC drivers competing in the WRC events this year, Toyota LMP1 driver Stephane Sarrazin will be continuing to complete his testing programme in order to help his WEC team prepare their new challenger for the 2017 WRC season. 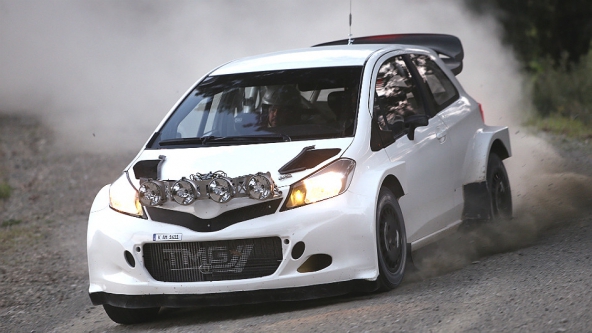 The car he is testing is a 300 horsepower, six speed, four cylinder Toyota Yaris. With testing expected to intensify in preparation for the car’s debut in just shy of a year’s time, the Frenchman will be called up more frequently by the Japanese Marque to put the new WRC car through it’s paces.