The 2022 season has just drawn to a conclusion with the final round in Bahrain. But already all eyes are on the WEC calendar in 2023, with brand-new Hypercars and the 100th anniversary of the 24 Hours of Le Mans.

The FIA WEC calendar is gradually returning to normality as the effects of the global pandemic subside. Seven races are planned for the 2023 season, up from six in 2021 and 2022.

The traditional pre-season Prologue will take place at Sebring International Raceway, on 11-12 March 2023. It will give the teams the chance to put their 2023 challengers through their paces ahead of the season start.

The competitive season begins as it did in 2022: at the Super Sebring weekend held in conjunction with the IMSA WeatherTech Sportscar Championship. The WEC race, the 1000 Miles of Sebring, is once again scheduled for Friday afternoon local time on 17 March 2023.

From the United States, the series switches to the European section of the calendar. Round 2 at Portimão on 16 April is a new addition to the calendar, following the successful visit in 2020.

The WEC will be in action once again two weeks later, on 29 April in Spa-Francorchamps. The highlight of the season – the 100th anniversary of the 24 Hours of Le Mans – retains its traditional mid-June slot (10/11 June). The final part of the European section sees the WEC return to Monza, where it visited for the first time competitively in 2022.

Following a two-month summer break, the 2023 season will conclude with the 6 Hours of Fuji on 10 September and the 8 Hours of Bahrain on 4 November.

The FIA WEC calendar traditionally consists of eight races, with the 2016 and 2017 seasons comprising nine rounds. With all manner of risks remaining at the forefront of any decision on expansion – including the pandemic, inflationary pressure, logistics costs and the knock-on effects of the war in Ukraine, the FIA WEC is remaining cautious when it comes to future expansion.

“With seven races lined up, the FIA WEC has an extra round compared to recent seasons – a packed schedule – although caution is appropriate in these volatile times,“ commented Pierre Fillon, President of the Automobile Club de l’Ouest.

Schedule at a glance: 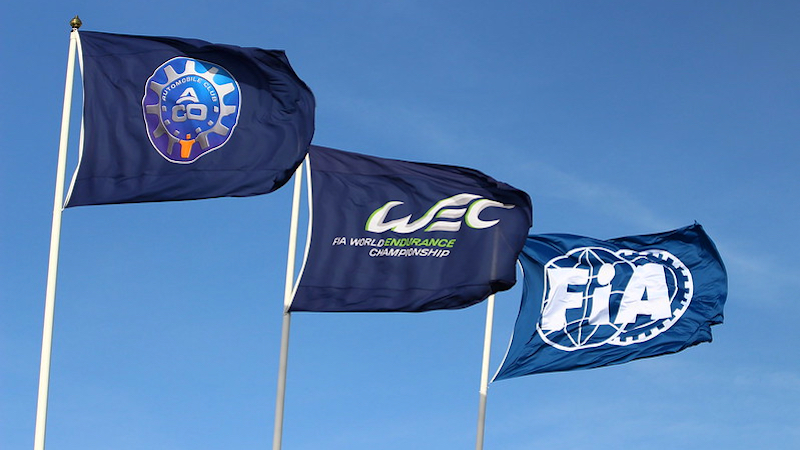 FIA and ACO took the opportunity at Le Mans to lift the lid on next year’s 2021 season with a total of six different circuits.