Strakka Racing out of remainder of 2016 season 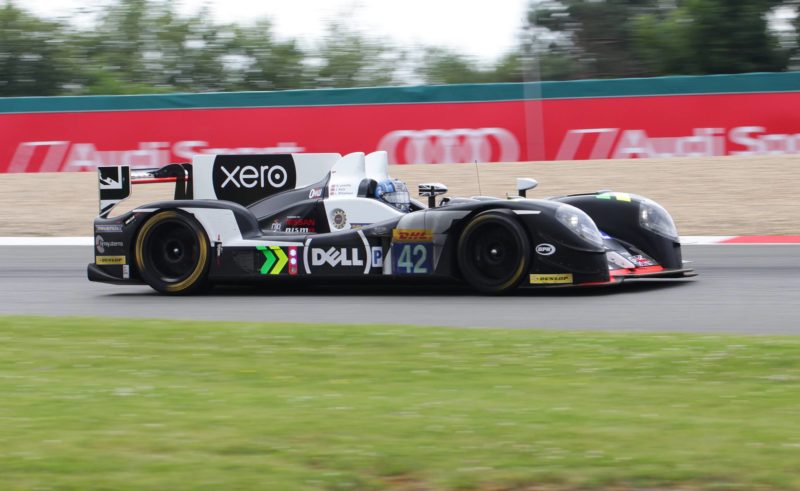 Strakka Racing have been forced to withdraw from the remainder of the 2016 FIA World Endurance Championship season, citing a lack of available engine components. The team has suffered from a consistent issue relating to crankshaft pressure build up this season – most recently at last weekend’s 6 Hours of Fuji – and has no spare units remaining. With just over a week until the start of Free Practice 1 in Shanghai, there is not enough time for a replacement engine to be shipped out.

WEC technical regulations preclude teams from using more than their allocated number of engines during the season, and after problems at the Prologue and the 6 Hours of Spa, Strakka Racing have already exhausted their quota. Given that a new engine in Bahrain would result in a three-minute stop-and-go penalty, taking away any chance of victory before the race even begins, Strakka Racing have decided to call time on the 2016 prematurely.

“It’s very sad that we have not been able to complete the championship due to issues beyond our control,” says team principal Dan Walmsley. “I’d like to thank the WEC organisers, the logistics team and the engineers at Gibson for their efforts to try to get us back out on track but it just wasn’t feasible to get an engine to China and taking the penalty in Bahrain would have seen us nowhere near the rest of the P2 runners. We’d like to apologise to our sponsors, fans and supporters not to be out racing but we will soon be announcing, before the end of November, our plans for 2017.”