Sir Chris Hoy has been confirmed on the entry list for this year’s 24 Hour of Le Mans as a driver for the Algarve Pro Racing team. The 40 year-old Olympian will drive alongside fellow Brit, Michael Munemann and Frenchman Andrea Pizzitola in the #25 car LMP2 car. 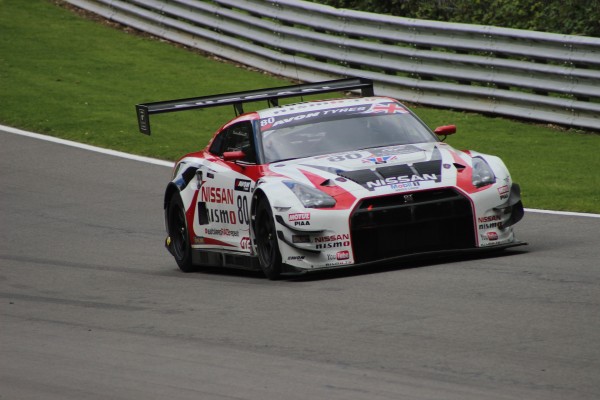 Hoy drove for Nissan in the 2014 British GT Championship

Despite being renowned for holding the accolade of most successful British Olympian of all time, courtesy of six gold medals in cycling, Sir Chris Hoy has always been interested in Motorsport. Back in 2013, Hoy stared in an episode of BBC’s Racing Legends series, where he followed the career of Rally Legend and fellow countryman, Colin McRae.

A year later he competed in the British GT Championship (pictured) for Nissan, picking up a podium position at the championship’s round held at Spa Francorchamps. Last year Hoy made the move to prototypes becoming the first ever European Le Mans Series LMP3 champion alongside Charlie Robertson. The duo took a total of three out of five class wins. 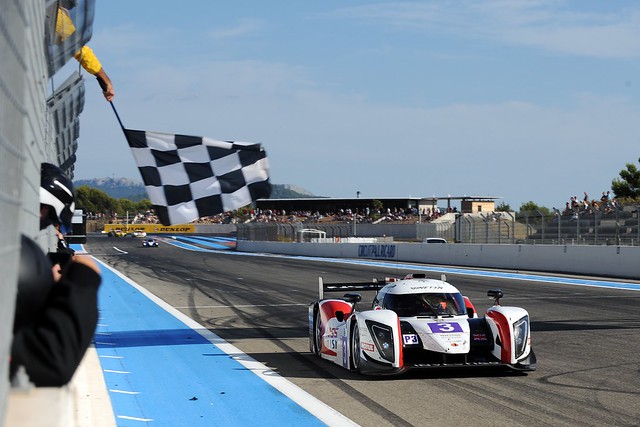 At the end of 2015, Hoy pitched himself against some of the best in the world from all over motorsport, entering the Race of Champions in London.

This year Hoy will achieve his goal of starting at the 24 Hours of Le Mans. However, the Scotsman is not getting carried away with the opportunity. He said, “I’m not thinking beyond Le Mans. It’s only a matter of weeks away now. I’m not even thinking beyond the start line – I’m just thinking about getting to the start of the race and we’ll deal with it from there.”