Proton Competition have confirmed that they will be bringing 2014 GTE-AM champion, David Heinemeier-Hansson, back to the class for 2016. Joining him the the AM Porsche effort will be two regular drivers in the privateer Porsche team. 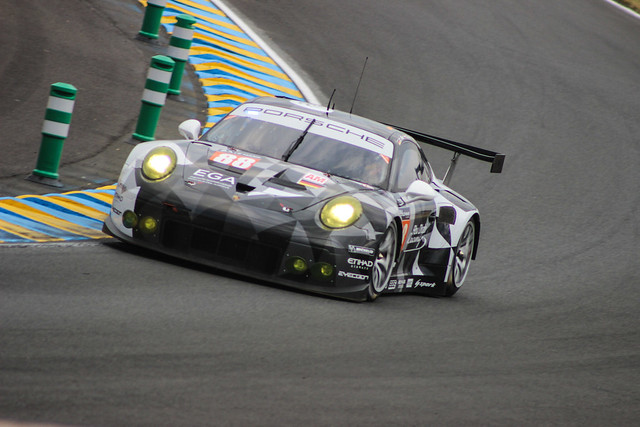 Khaled Al Qubaisi will return to the team for another full season effort alongside Heniemeier-Hansson. Porsche works driver, Patrick Long will also stick with the Proton Competition team in 2016

Heinemeier-Hansson, despite being a former works Aston Martin driver, and spending last year with ESM in LMP2, is no stranger to the Porsche 911 RSR. He got his first taste of the GTE machine at the Bahrain international circuit in last month’s rookie test. The Dane got the opportunity thanks to 2016 team mate, Patrick Long, who has been acting as Heinemeier-Hansson’s Porsche driver coach in the United States since 2010.

In an interview with Heinemeier-Hansson, the Dane told Sportscar 365 “I couldn’t be more pleased about contending WEC and Le Mans with Porsche and Proton… I got my start in racing with GT4-like Caymans, then GT3 Cup Challenge, and finally GTC in ALMS. He added, “Not only that, my driving instructor when I went to the Cup Challenge was Patrick Long, all the way back in 2010! All the stars have aligned for a return to the roots. 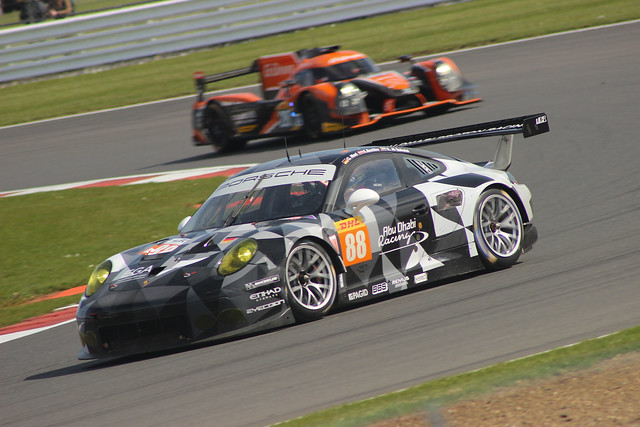 On a personal note, the Danish driver stated, “I’m already giddy about the thought of driving a 911 at Le Mans. I drive a Carrera S every day to take my son to kindergarten, and now I’ll have the chance to pilot that very same car down the Mulsanne straight. How cool is that?

Patrick Long shadowed Heinemeier Hansson’s excitement. “I’m excited to continue with what we built on for a lot of year… I’ve driven for Christian [Ried] on and off since 2010 and it’s great to just continue the momentum. I think the class is in a great place.” Long added, “The car was really competitive this year. We had a pole, two podiums and a win at Fuji. It was a great season and it would have been tough to close the chapter completely, so this is a great alternative to continue moving forward in the WEC.

On his team mates, the American works driver said, “Khaled and David are both two guys that I know really well. So as a driver, there’s not much more than I can ask for. I’m ready to get down to business and get after it.”