Retro liveries have always been a fan favourite, particularly at Le Mans. This year, the pair of works Porsche 911 RSRs competing in the GTE Pro have been given the retro treatment – with paint jobs harking back to Porsche’s glory days at La Sarthe. 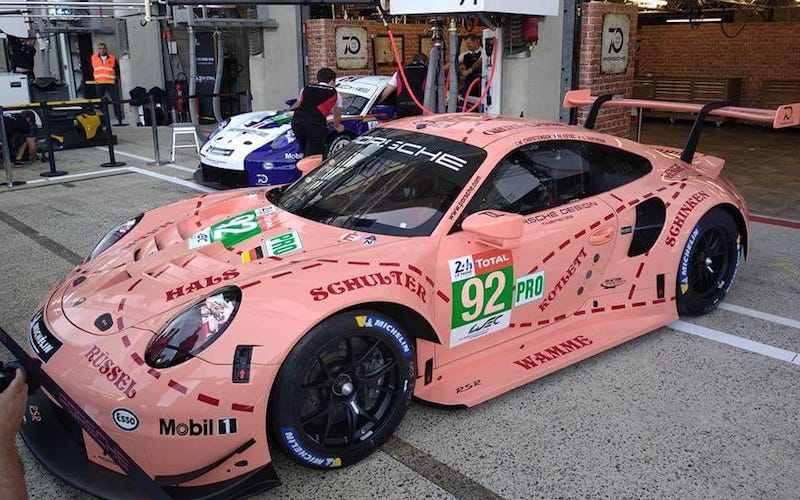 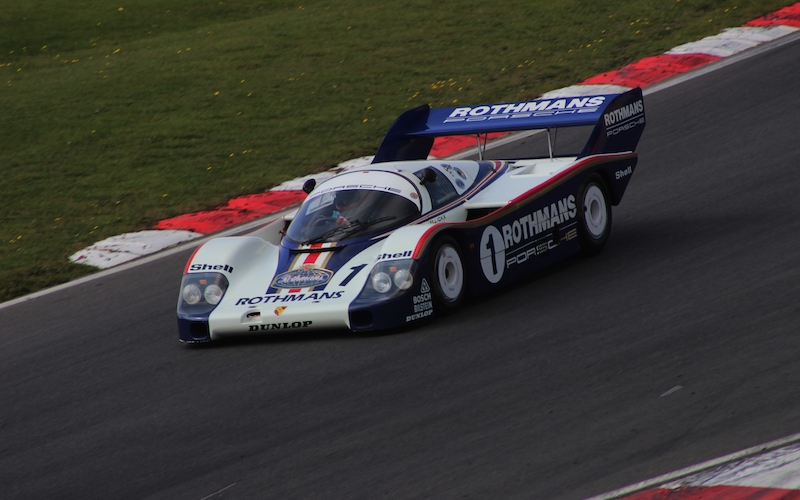 The #92 machine, set to be driven by Kévin Estre, Michael Christensen and Laurens Vanthoor, has been given the “pink pig” livery of the Porsche 917 that raced at Le Mans in 1971. The brainchild of Porsche designer Anatole Lapine, the livery went down in history as one of the most memorable ever seen at La Sarthe. 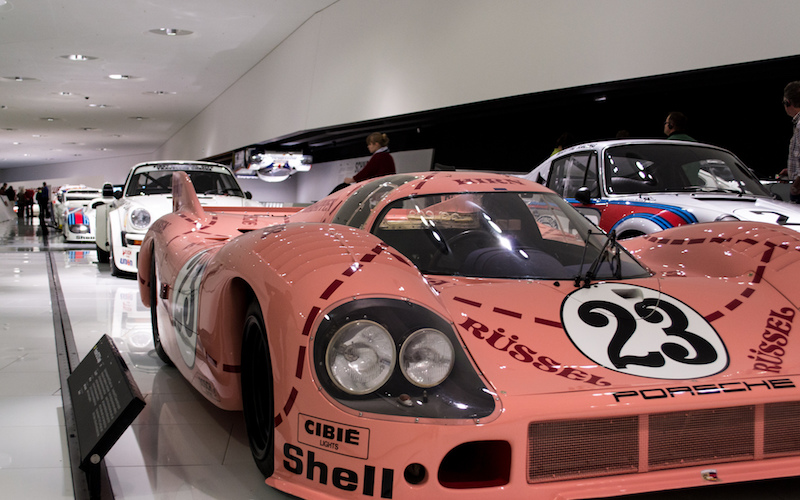 The retro liveries are in celebration of Porsche’s 70th anniversary as a marque and should certainly attract some attention at the 24 Hours: “With these much-loved designs, we want to thank our loyal supporters who have cheered for us both on and off the track at every race, but particularly at Le Mans, where we as record winners with 19 outright victories received incredible support every year,” said Dr Frank-Steffen Walliser, Vice President Motorsport and GT Cars, explaining the decision to run the liveries.

The Porsches will be out on track for the first time tomorrow as part of two four-hour sessions on Le Mans Test Day.