Dates for the 2017 FIA World Endurance Championship are slowly forming a calendar for the sixth year of the series.

Graham Goodwin and John Hindhaugh confirmed the 6 Hours of the Nurburgring will be on the WEC calendar for the third consecutive year during the 2016 edition of the race, while commentating on television pictures.

Free practice for next year’s Nurburgring event will start on the 14th of July, with qualifying and the race on the 16th and 17th respectively.

The new date is effectively a week earlier than the 2016 race, meaning that there will be an even shorter gap in world championship action after Le Mans next year. 26 days is infact the shortest gap we have seen between Le Mans and the continued championship in recent years.

The Nurburgring joins Silverstone and Le Mans as confirmed events for the 2017 FIA WEC. 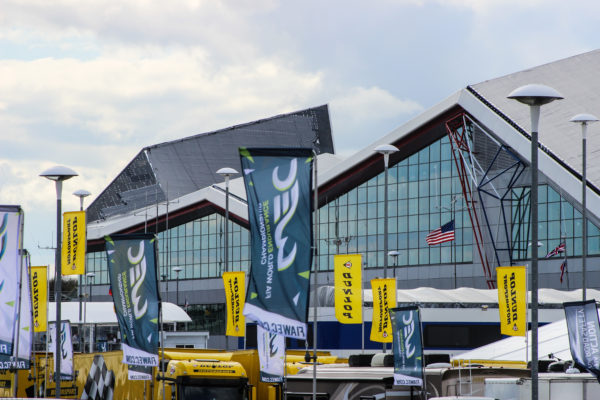 The Nurgurgring’s 2017 dates do however clash with the provisional Formula E calendar’s races in Montreal next year. This could make it difficult for drivers such as Sebastien Buemi, Lucas di Grassi and Nick Heidfeld, who have dove tailed WEC with Formula E since the all electric series started late in 2014.

Formula E’s provisional calendar however has recently been turned down by the world motorsports council. It remains to be seen if the Nurburgring/Montreal clash is the reason for it’s recent rejection.