Not only did Toyota driver Alex Wurz announced he would retire after the end of the 2015 season, also the longtime head of the Porsche GT teams, Olaf Manthey, has announced he will step down from motorsport. Porsche now stands before a new beginning, which will see changes to it’s GT program coming thick and fast into the new year. 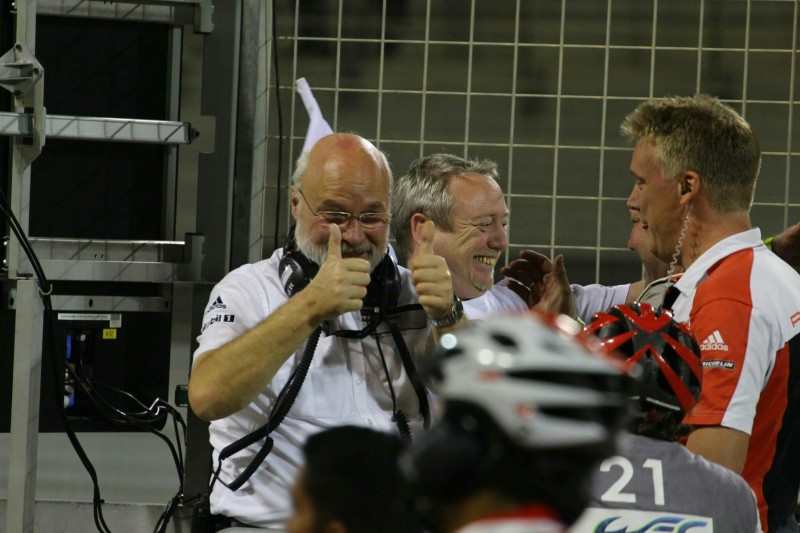 With the departure of Olaf Manthey, the team name ‘Porsche Team Manthey’ also is resided to the history books, meaning the end of the Manthey era at Porsche. WEC-Magazin understands that Porsche have already begun to re-structure their GT team.

There will be a future for the 911 in the WEC. however Porsche will not form another joint venture like the Manthey effort. Instead the Stuttgart team will operate under the banner of “Porsche Team”. Along with the new structure, there will also be a new car.

It was planned that the successor to the 911 RSR would be ready for the beginning of the 2016 season. However, the development did not progress as quickly as intended and the new car is not ready yet. Teamed with the revised GTE regulations for 2016, all teams require new or revised cars complying with the requirements. This in turn means that Porsche are not ready. 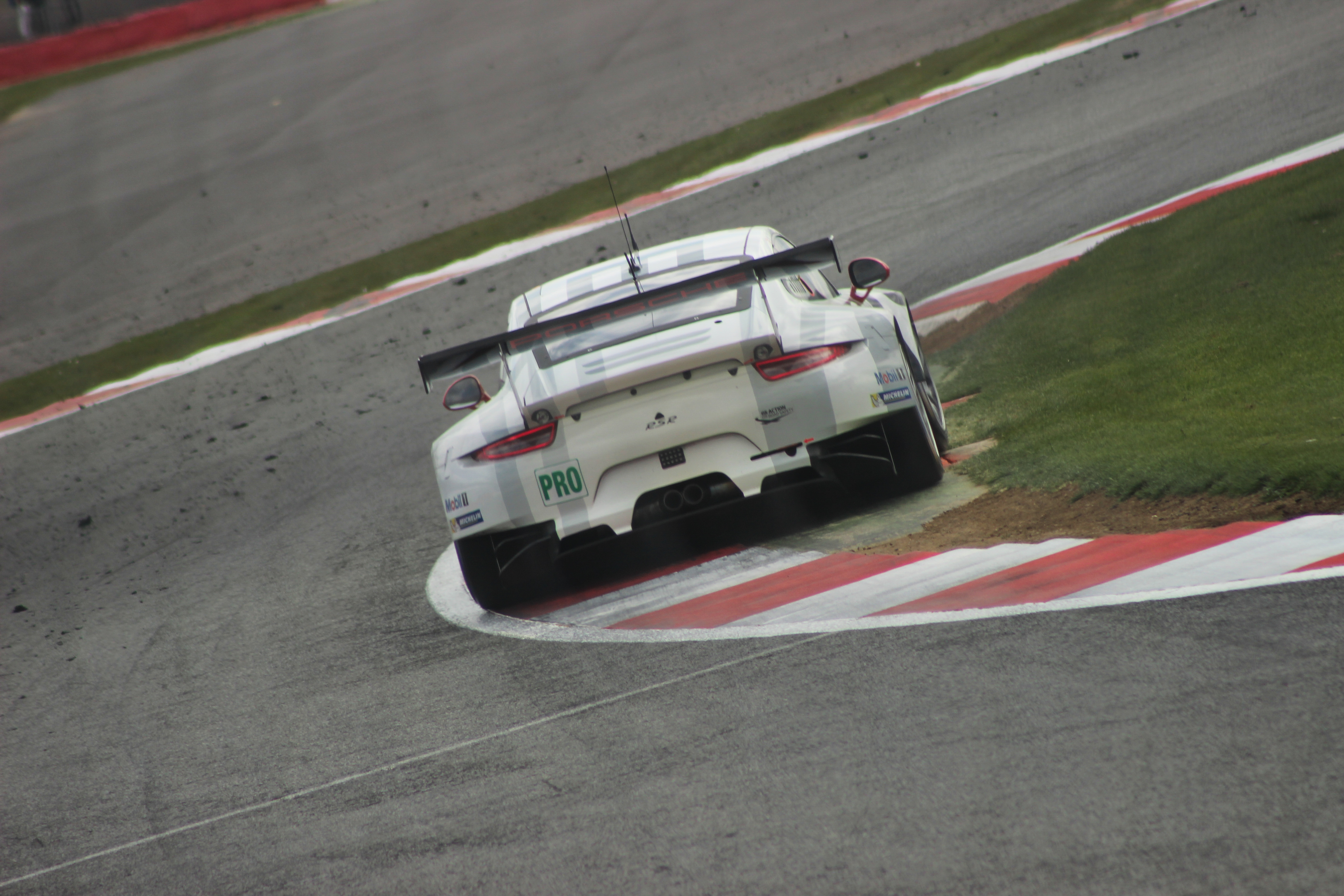 The new 911 is not finished yet and an update for the current 911 RSR is not to our knowledge being planned. This could lead to a shock gap year for Porsche in GTE. If in the coming weeks no decision is made regarding a update of the 911 RSR, Porsche would not be on the GTE grid next season.

An official announcement is still pending, but is expected to take place in the near future.