Mark Webber and the Porsche Team have traded purpose built race tracks for the streets of London this morning. The morning commute has never been so stylish. 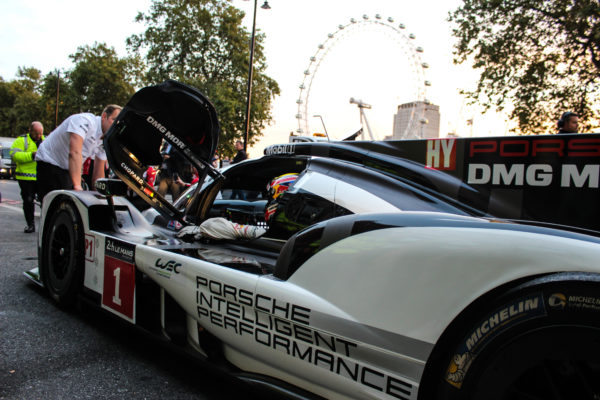 Webber took his #1 Porsche 919 Hybrid on a picturesque tour of London this morning, starting at Hyde Park Corner. Before ending his trip at Parliament Square, the Australian passed though locations such as Piccadilly circus.

The fact that the special run was only announced at 9 o’clock last night, and that it took place from 6am-7am meant that there was not massive crowds of people, but some hardy fans braved the morning chill to watch the FIA WEC World Champion in action. 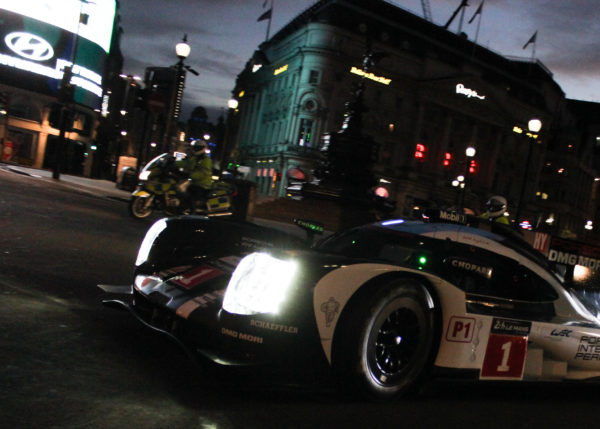 The World Champions made their way through Piccadilly Circus, Believe it or Not!

Incredibly, No roads where closed for the drive, however a police escort helped manage the traffic in an admirable fashion. 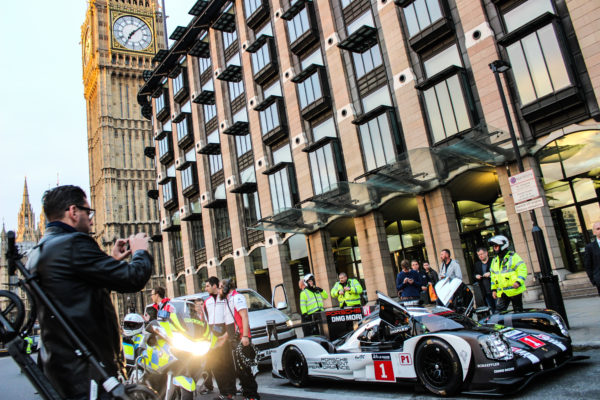 After a tough start to the season the Mark Webber and his team mates Brendon Hartley and Timo Bernhard have been un-beaten since Le Mans in the World Endurance Championship, taking wins in the 6 Hours the Nurburgring, Mexico and Circuit of the Americas. 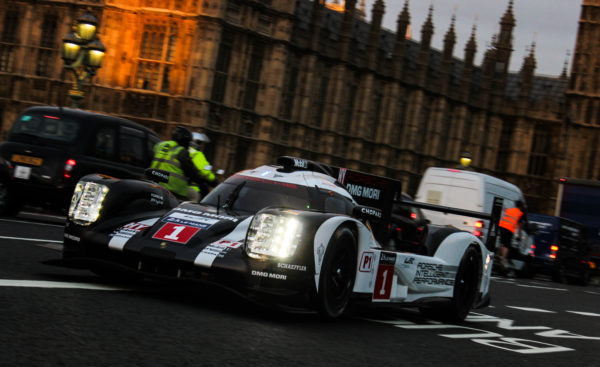 The next time the 919 will be on show will be back in the WEC at Fuji Speedway in Japan, with the race on October 16th.