Lewis Williamson to continue driving for Strakka in remainder of 2016

Lewis Williamson made his LMP2 and WEC debut last time out at the Nurburgring for Strakka Racing. Today it has been confirmed that the young Scottish Driver, who impressed in his debut sportscar weekend, will continue to drive for Strakka for the remaining races this season. 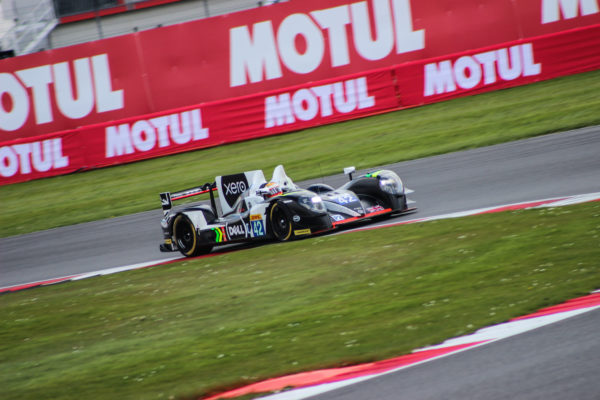 Strakka Racing broke the news this afternoon with a picture on their Instagram account, of their new full time LMP2 driver, Lewis Williamson, alongside WEC reporter Louise Beckett.

The Six Hours of the Nurburgring was the first time that Williamson drove alongside Nick Leventis and Jonny Kane in the WEC, and it was the team’s best result of the year. Williamson along with regular, Kane, took the teams best qualifying position of third in class. In the race they matched their season best of fourth, but only missed out on a spot on the LMP2 podium by 71 thousandths of a second.