Le Mans Test Day provides fans with a tantalizing glimpse of their favourite cars on one of the most famous tracks in the world. However, much like most motorsport testing around the world, there is no TV coverage. Fans must wait another ten days until Free Practice to see the cars on track for the first time. 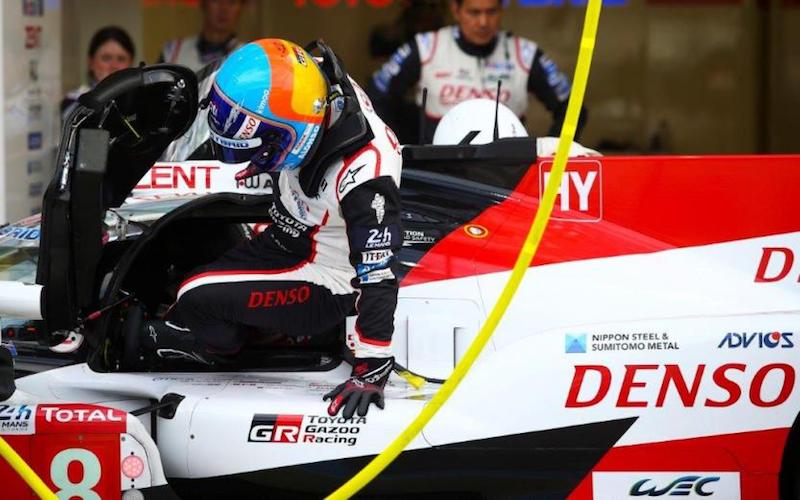 Thankfully though, the organisers of the race, the ACO, know that many fans still like to travel to Le Mans to follow Test Day and so the gates are opened for spectators to sit and watch the action. The advent of high-quality video cameras and smartphone video mean that all of us that couldn’t make it over to La Sarthe can still get a taste of the action before the real racing starts just over a week from now.

We have scoured YouTube for some of the best fan videos from Test Day and put them all together in one handy location for your perusal:

The first video begins with a quarter of screaming Porsche 911 RSRs exiting the final corner – which sadly drown out the poor BMW M8 following them!

This next video captures a few interesting incidents, including marshals trying to cover up the engine oil spilled by the #98 Aston Martin Vantage V8 and a spin for the #86 Gulf Racing Porsche 911 RSR

This video, recorded from the Dunlop grandstand, offers a great view of the cars going through the Dunlop chicane and also shows how many people attend Test Day to watch the cars.

YouTube user simbatech has also uploaded a ten-minute video as cars head through Arnage, the slowest turn on the circuit.

More footage will be added as it emerges – but this certainly whets the appetite! Catch up on all the news from Test Day in our report.