James Rossiter in at ByKolles for Silverstone and Spa

Briton James Rossiter will return to LMP1 for the ByKolles team for the first two races of the season at Silverstone and Spa-Francorchaps. Rossiter, who usually drives in the Super Formula championship will replace regular ByKolles driver Pierre Kaffer and share the car with Simon Trummer and Oliver James Webb. 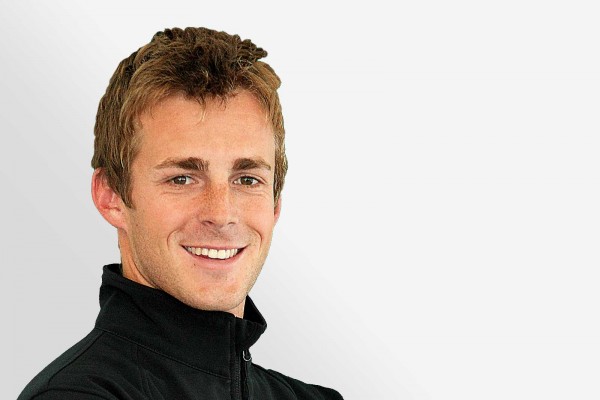 ByKolles Racing Director of Operations, Boris Bermes said, “Pierre has other contractual racing duties. Therefore, we had to look for an adequate replacement for the first two races – and we found it in James Rossiter.” He added, “We know James very well from the past; he was racing in past for us in the LMP 1 and LMP2 classes…”

Bermes added, “James is technically competent and a very fast driver. Together with Simon Trummer and Oliver Webb he will make a strong driver line-up, and they will be able to fight for good results despite the strong competition in the WEC.”

James Rossiter has previously driven in the WEC from 2012 to 2014 for the LMP1 team Lotus, and is looking foward to his WEC comeback. “It’s fantastic to contest in the WEC again” Said Rossiter. “The season opener will take place at Silverstone. It is my home race and therefore a very special event for me.”

As reserve driver, James Rossiter has only been signed to driver for the team for the opening two races. Whether he will driver for the Austrian team again in 2016 remains to be seen. Pierre Kaffer has been confirmed to be in the ByKolles driver line-up for Le Mans.