This season Gulf Racing Team will make the step up from the European Le Mans Series into the FIA World Endurance Championship. Today the team has announced Ben Barker and Adam Carroll as the two drivers to race alongside team owner and driver Mike Wainwright. 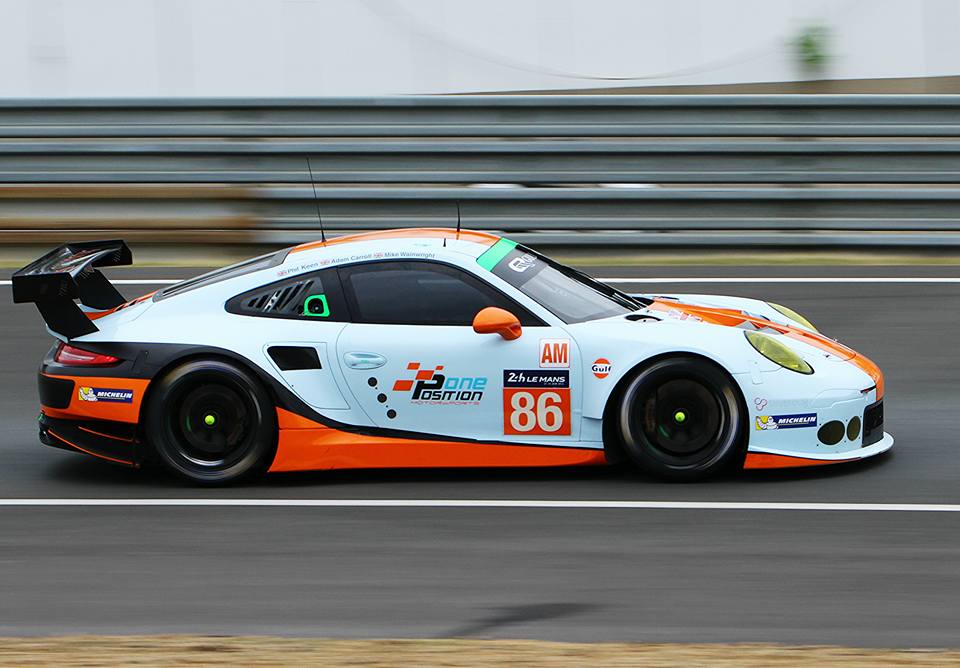 The experienced Northern Irishman, Adam Carroll, who has driven with Gulf Racing for the last three years will also get behind the wheel of the Porsche 991 RSR for British team in 2016. The 33-year-old Carroll has collected his motorsport experience over a variety of series including British F3, DTM, IndyCar and being a test driver in Formula One. 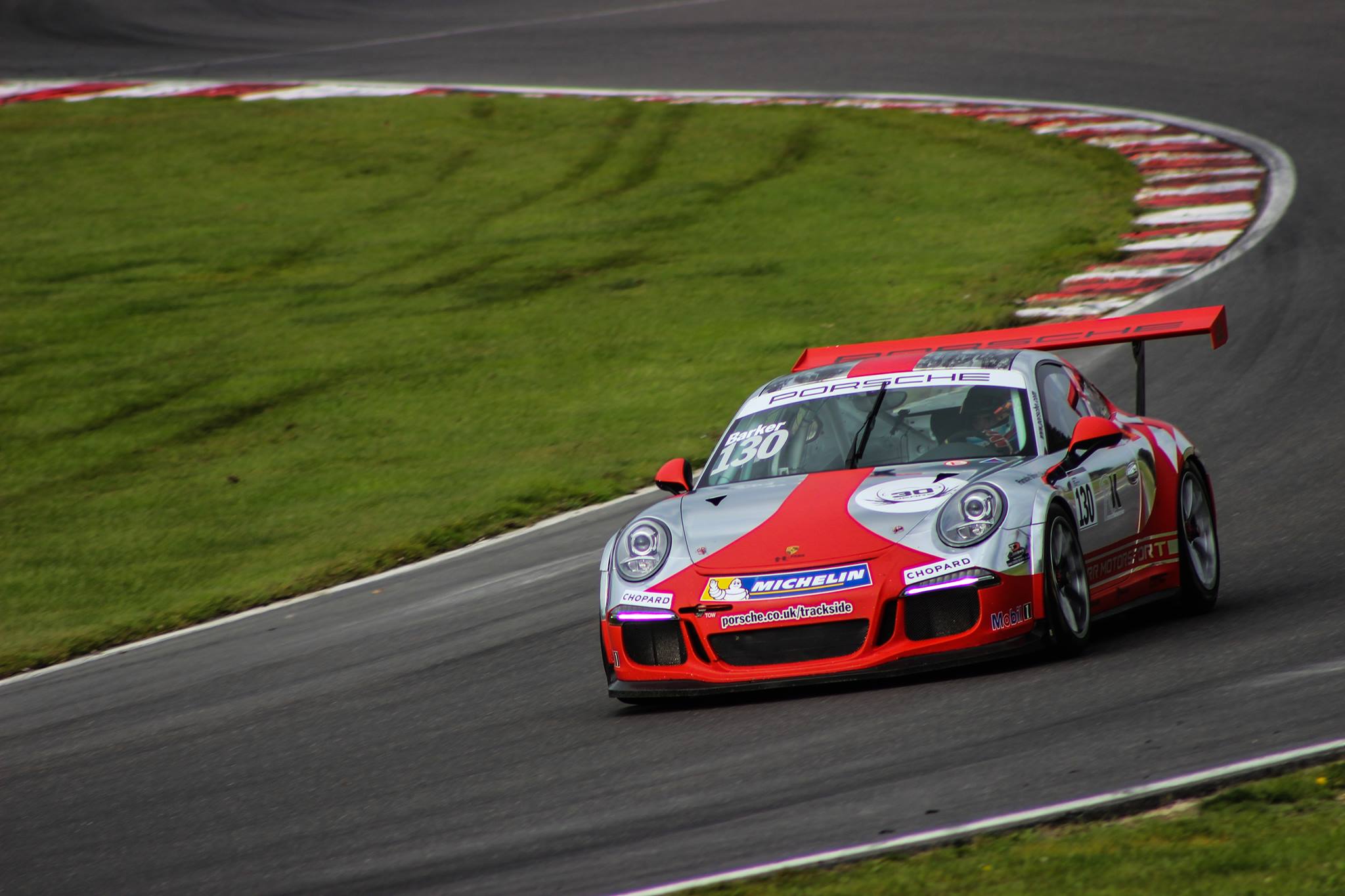 The third driver alongside Wainwright and Carroll is Porsche ace, Ben Barker. The young Brit has been driving in various Porsche championships around the world over the last 5 years. This year the 24 year-old will race full time for the Gulf Racing team he took selected outings with in 2014. Barker said, “Racing in such a prestigious championship with such a reputable team, I cannot wait to get started. The excitement of fighting for a FIA World Championship makes it a bonus!”