50 years on from Ford’s historic 1-2-3 finish at the 24 Hours of Le Mans, the American marque is returning to sportscars on the world stage. With the already announced new Ford GT to be the car to race in the GTE-PRO class of the FIA World Endurance Championship, today, the four drivers that will attempt to win the world championship in the car have been announced. 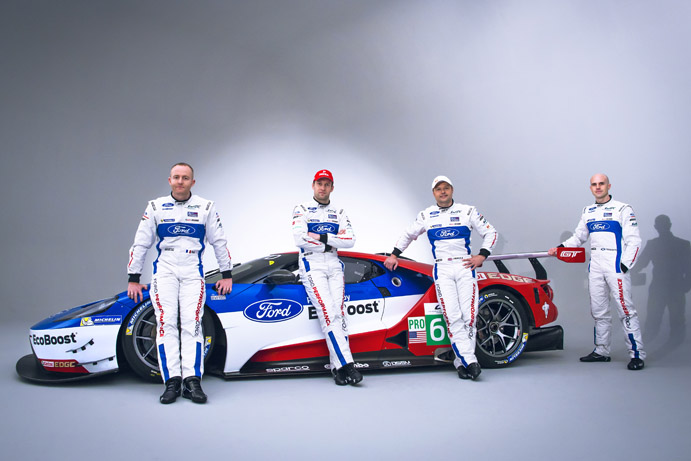 First up was one of the worst kept secretes of this silly season. Andy Priaulx has left BMW to join the Ford team ran by Chip Ganassi Racing. The Guernseyman spent last season racing in the British Touring Car Championship but is no stranger to sportscar racing. He finished in second place overall in last season’s European Le Mans series for BMW in the Marc VDS ran car. The three time world Touring Car Champion is also no stranger to Le Mans. He finished third in the GTE-PRO class at the endurance classic on his latest appearance there in 2011. Priaulx is also a former winner of the 24 Hours of the Nurburgring.

Priaulx said, “A new project is always exciting but for me to be driving for Ford in the WEC is just on another level,” he expanded. “I can’t wait to get behind the wheel of the car and start the preparations for the season. Any motorsport fan will remember the iconic Ford GT40 cars of the past, and for me to be part of this programme 50 years after Ford’s historic win at Le Mans is such a privilege. 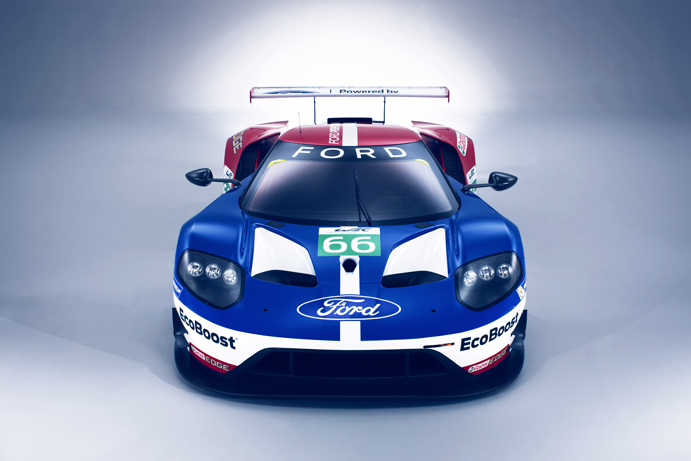 Stefan Mücke has also been confirmed. The former long time Aston Martin driver is very experinced when it comes to GTE-PRO in the WEC. The six time class winner in GTE-PRO is making the switch after only a part season with the British team last year. Mücke stated at the driver launch, “I’m very excited to be part of such a great programme, especially with the history that the Ford GT has at Le Mans,” Mücke added. “Le Mans is a very special race for every driver. It is the one that we all want to win because it is such a difficult thing to do. I have come close in the past and now I hope that with Ford we can go all the way.”

The third driver confirmed is Marino Fanchitti. Despite not having the best of luck on his five attempts at Le Mans, the British driver is very experienced in sportscars. His biggest success came at the 2014 12 Hours of Sebring where he took the overall win for the Chip Ganassi Racing team.

“From my first test in the Ford GT I fell in love with it and just wanted to drive it more and more. It’s incredible to be part of Ford’s return to international GT racing and to go to Le Mans 50 years after Ford’s first win there will be extremely special.”

Finally, Nissan refugee Olivier Pla makes up the four driver line up. The Frenchman who won the 2009 LMP2 Le Mans Series Championship will be setting off into his eighth season is sportscars in 2016. On his new team, he said, “It’s a huge honour for me to represent Ford – the Ford GT is a very special car and it is a privilege for me to drive it. The level of competition is going to be incredibly high in WEC and I can’t wait to race. Personally as a Frenchman, lining up at Le Mans as a Ford GT driver will be something very special.”