After a chaotic start, the G-Drive team ran a perfect race to secure victory in the European Le Mans Series season opener at Silverstone. In LMP3, United Autosports battled hard with the Graff team, which ended in a 1-2 for United Autosports. JMW Motorsport took LMGTE honors in their Ferrari 458. 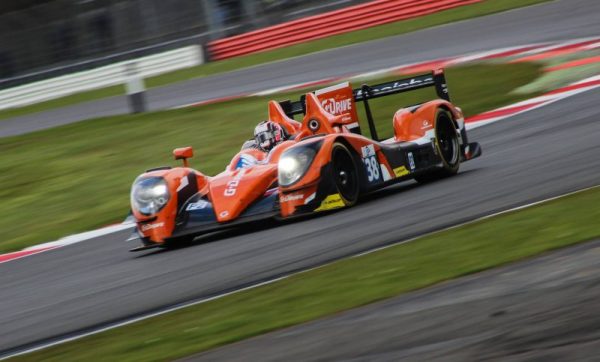 The first ELMS race of the year got off to a chaotic start. Shortly after the start, what seemed like a field of attempted overtakes resulted in some cars making contact, a few turning into accidents and flying debris. Two LMP3 cars ended up in the wall, while two others left the circuit. At the front, the Thiriet by TDS car lost it’s pole position in the chaos and fell back to sixth position.

After the first corner chaos, LMP2 began to settle down. Harry Tincknell managed to get into the lead of the race in his Gibson, where he soon began to pull away.

After the Oreca of Thiriet by TDS had dropped to the sixth position, things seemed to go from bad to worse, with the car leaving the track regularly. It was not long until the car left the track at turn seven and hit the wall. This meant that the pole sitters race was over, and that a Full Course Yellow had to be called. 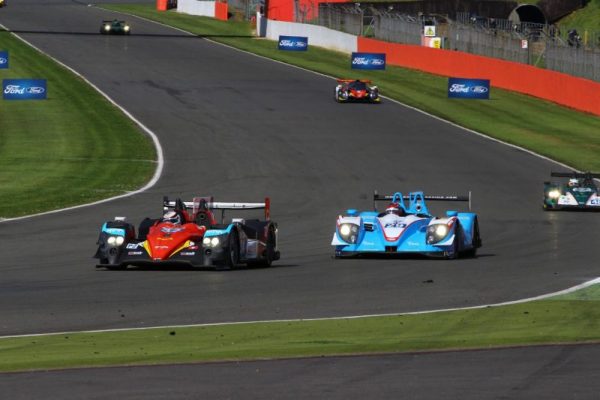 It took ten minutes for the marshals to clear away the accident, and the race to resume. The G-Drive Gibson was still in the lead and used the restart to it’s advantage, wasting no time getting back up to speed in the hands of Harry Tincknell. The restart saw the early race chaos resume with very close racing resulting in several spins. One victim of this was the #19 Duqueine Engineering LMP3 car, which had to pit for major repairs after leaving the circuit.
Unlike in the prototype classes, the LMGTE field calmed quite quickly. The leading #96 Aston Martin took the short FCY as an opportunity to pit without loosing too much time.

Halfway through the race, Sir Chris Hoy jumped into the #25 Algarve Pro Racing car and got stuck in the gravel at turn 14. He could not free himself without the help of the Marshalls, so another FCY was thrown. The reigning LMP2 teams champions Greaves Motorsport came into the pit lane under the FCY, and returned to the circuit in a secure third positions. However, their that was all ruined when an issue with the pit stop saw the team pick up a drive through penalty. 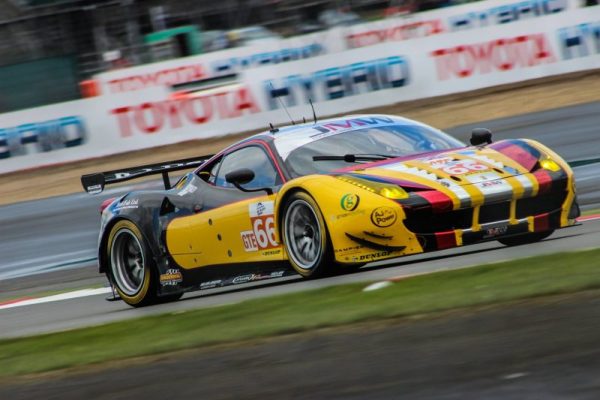 In the LMGTE class JMW Motorsport took the lead in their #66 Ferrari ahead of the previously dominant #96 Aston Martin. The Ferrari 458 Italia was pulling away from the #96 and #99 Aston Martins with every lap in what proved to be a very impressive stint.

The last Full Course Yellow Phase was caused in the final stages of the race when the #29 Pegasus Racing car lost a wheel while going though the new GP loop. After recovery of the wheel, the race resumed at full speed for it’s final 15 minutes.

Full results can be found here.