Dominik Kraihamer began his WEC Super Season last weekend at Spa. Once again the young Austrian will be driving for Bykolles Racing Team in the LMP1 class. We caught up with him to get his opinion on the first round of the season and the team’s chances in Le Mans. 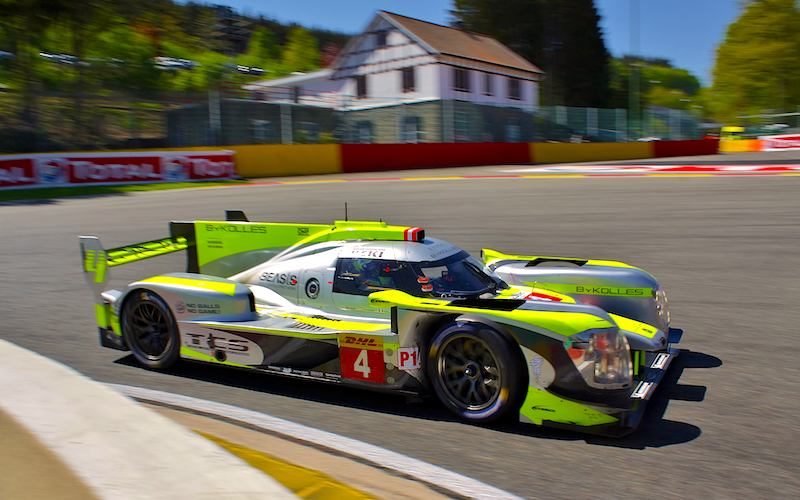 “The race in Spa was really interesting, because we went there without any major expectations at all,” the 28-year-old said. “We were running our Le Mans downforce kit so that we could test all of the components in racing conditions. We had much less drive compared to the Rebellions and so we lost more time in the middle sector. Still, we quickly found our feet in the new car and made real progress.”

Even though the Nissan-powered #4 ENSO CLM P1/01 only managed to finish sixth in the LMP1 category, Dominik Kraihamer is in a positive mood looking forward: “We worked on developing many different areas of the car over the winter and made particularly good progress with regard to the engine. Last year reliability was a big issue, but now we have that under control. We finished at Spa without any problems, which wasn’t so easy in the past. That puts us in a confident mood when it comes to the upcoming races.” 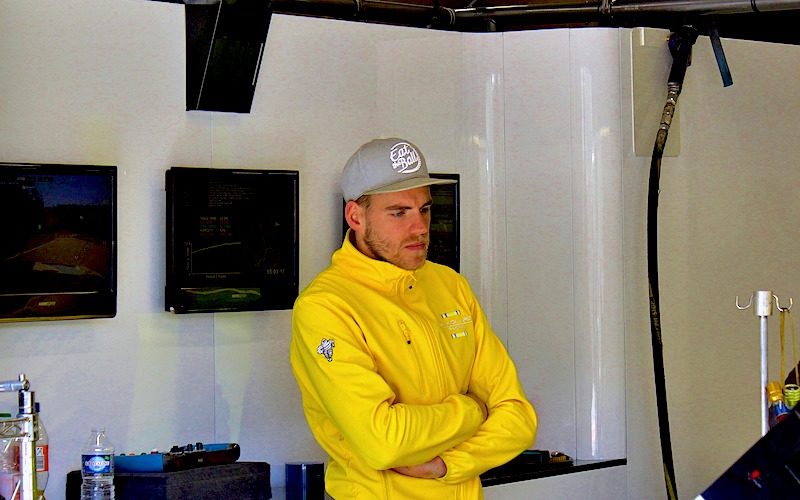 The next round sees the WEC teams travel to France for the 24 Hours of Le Mans. Kraihamer can’t wait to tackle the challenge of the 24-hour endurance classic: “Le Mans is going to be awesome. We are really well prepared and the car is suited to the Le Mans circuit. Sure, there’s always a big question mark hanging over a 24-hour race and you never know if the car will get through to the end, but I’m still confident. In the run-up to Le Mans we will be optimising some of the parts on the car to resolve any small issues we have spotted, but otherwise we’re up for the challenge.”