AUTOSPORT have revealed that Audi and Porsche will stick to two car efforts next year at the 24 Hours of Le Mans. This news comes to end the speculation that the two German manufactures would return to three car teams in 2017.

According to AUTOSPORT, Audi’s Dr Wolfgang Ulrich said that the switch back to a three car team “wouldn’t be an efficiant use of resources”.

Porsche’s Andreas Seidl noted, “We have to use our budget effectively.” He continued, saying “We have realised that it is such a big workload going from two to three cars.” 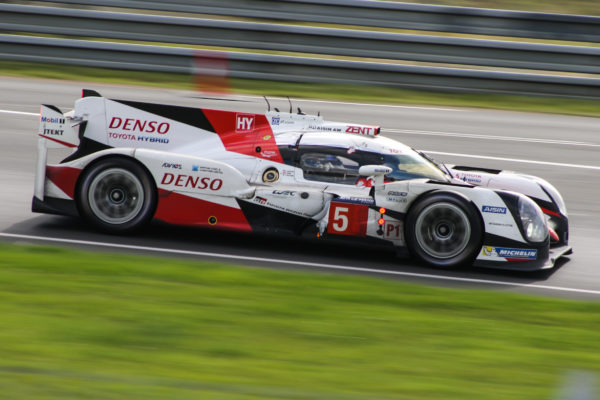 This opens the door for Toyota to be the only three car effort at Le Mans in 2017. It is known that Toyota are looking into the possibility, however nothing is decided yet, according to Toyota Motorsport’s Technical Director, Pascal Vasselon.

He told AUTOSPORT, “Had we entered three cars this year, maybe we would have been able to win Le Mans,”