In its annual press conference on the eve of the 24 Hours of Le Mans, the ACO today announced the future direction for the regulations governing the LMP1 category. 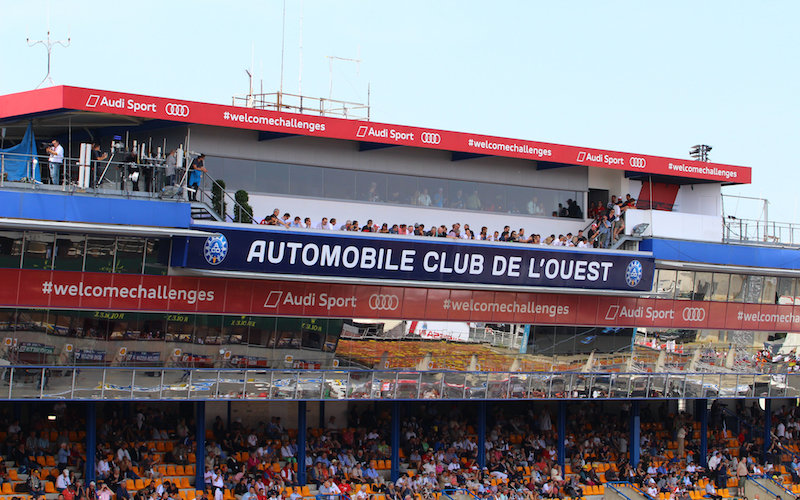 The much-vaunted 2020 regulations, which have yet to be named, are based on a “supercar / hypercar” concept and looks to create a “remarkable, affordable and extremely competitive top class”. The new regulations will come into force in 2020, presumably in time for the 2020/21 FIA World Endurance Championship season.

The ruleset is aimed at enhancing the visual links between LMP1 cars and their road-going cousins, something a number of manufacturers including McLaren, Bentley and Aston Martin have expressed an interest in in the past.

The regulations go back to ideas of the 90s

The future shape of the cars is arguably the starkest difference to the current generation of LMP1 machinery, which can trace its roots back to the late 1990s. The cars will leave manufacturers enough freedom to incorporate their brand design and have the dimensions and proportions of a “current top-class GT car”.

Regulations governing the powertrain are set to remain roughly similar, although a maximum performance target for power has been set at 700hp with an additional 270hp from the mandated dual hybrid system.

Another of the ACO main aims with this ruleset is to keep costs from ballooning in manner in which they have during the hybrid LMP1 era. One key difference is that powertrains must be made available at an “accessible” price to all competitors, including private teams.