The LMP1 and LMP2 teams, the Six Hours of Spa-Francorchamps is the perfect opportunity to test out low-downforce spec and set-ups before the big 24-hour race at the Circuit de la Sarthe. Traditionally we also see a number of one-off entries in both classes looking to test their mettle against the rest of the prototype field. 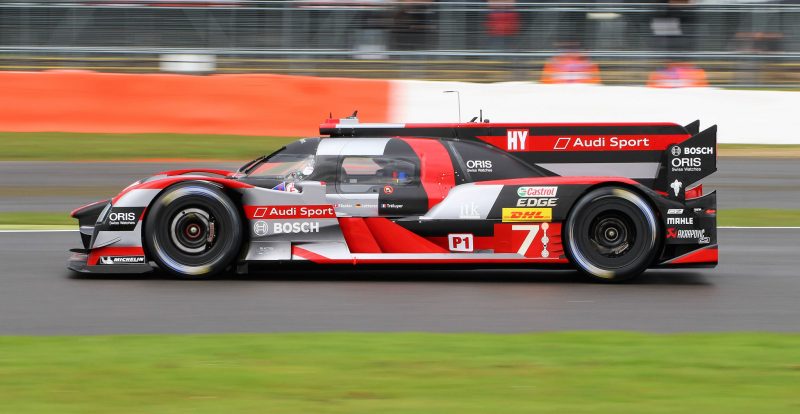 For the first time in WEC history there will be no additional entries from the factory LMP1 teams at Spa. Diesel-gate put paid to any hopes of a third car for Le Mans, and therefore also Spa, at Porsche and Audi, while Toyota remained committed to a two-car programme.

Porsche arrive at Spa after victory, albeit fortuitously, at Silverstone and a recent four-day test at MotorLand Aragón. The German marque had been testing out its Le Mans set-up and aero package at the Spanish track, and will use “components” of this package at Spa, team principal Andreas Seidl told motorsport.com. Each LMP1 factory team has three distinct aerodynamic set-ups that they can use throughout the season, with a low-downforce package usually used for Le Mans, a moderate set-up for the other six-hour races and a high-downforce variation especially allocated for the Six Hours of Mexico City later in the year.

Damp conditions in free practice at Silverstone meant that Toyota Gazoo Racing were forced to run their Le Mans aero package in the race. An impressive second place will have boosted morale at the team’s headquarters in Cologne. At Silverstone, team principal Pascal Vasselon declared that the team were not planning to run their Le Mans package in Spa and would return to their six-hour set-up. Anthony Davidson is positive about the team’s chances in Belgium: “I hope the car will perform even better around a circuit that suits its hybrid system more than Silverstone, but we will only find out how close we are to the competition once the action starts.”

Audi will be licking their wounds after Silverstone, with the #8 machine having retired with power unit troubles and the #7 disqualified from the race due to excessive wear on the underside of the car. Despite the setbacks, Audi have traditionally been strong at Spa-Francorchamps – winning here three times in the past four years.

Elsewhere on the grid, Nelson Piquet Jr reprises his role at Rebellion Racing, returning in the #12 car for the second of his three races for the team this season. The #13 Rebellion R-One arrives at Spa fresh from an overall podium at Silverstone. At ByKolles, James Rossiter once again replaces Pierre Kaffer in the CLM P1/01. 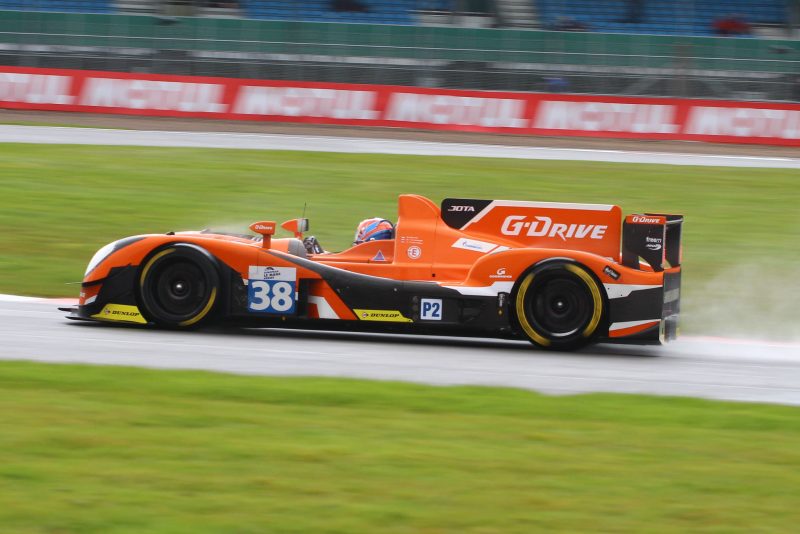 LMP2 has also traditionally seen additional entries for the second round of the season at Spa, but this year the number of new faces is limited to just one: G-Drive Racing. The Jota-run Gibson 015S (pictured), fresh from an impressive victory at the 4 Hours of Silverstone European Le Mans Series race, joins the WEC for Spa in the hands of Simon Dolan, Giedo van der Garde and Jake Dennis. The #38 car won here in Jota colours last season.

Otherwise it’s more or less “as you were” in the LMP2 category. David Markozov does return to the #27 SMP Racing BR01 after the Russian was unable to race in Silverstone due to a personal engagement.