Due to the Volkswagen emissions scandal uncovered late this year, the Volkswagen group has been left with a large amount to pay in fines. In a bid to save money throughout next season, Audi and Porsche, subsidiaries of the Volkswagen Group, have seen their budget reduced. Although the season will go ahead as usual for the German teams, their Le Mans effort has taken a hit.

For years, Audi has brought along an extra car to the season highlight at the 24 Hours of Le Mans in a bid to increase their chances at the race. For this year, Porsche matched Audi’s effort with another three car effort and entered the unexpected, but eventual winners Nico Hulkenberg, Earl Bamber and Nick Tandy.

However, Audi and Porsche both agreed alongside Volkswagen to reduce costs by only entering two cars each to next year’s race. This therefore means that the triumphant trio from 2015 will not be able to defend their title next year. 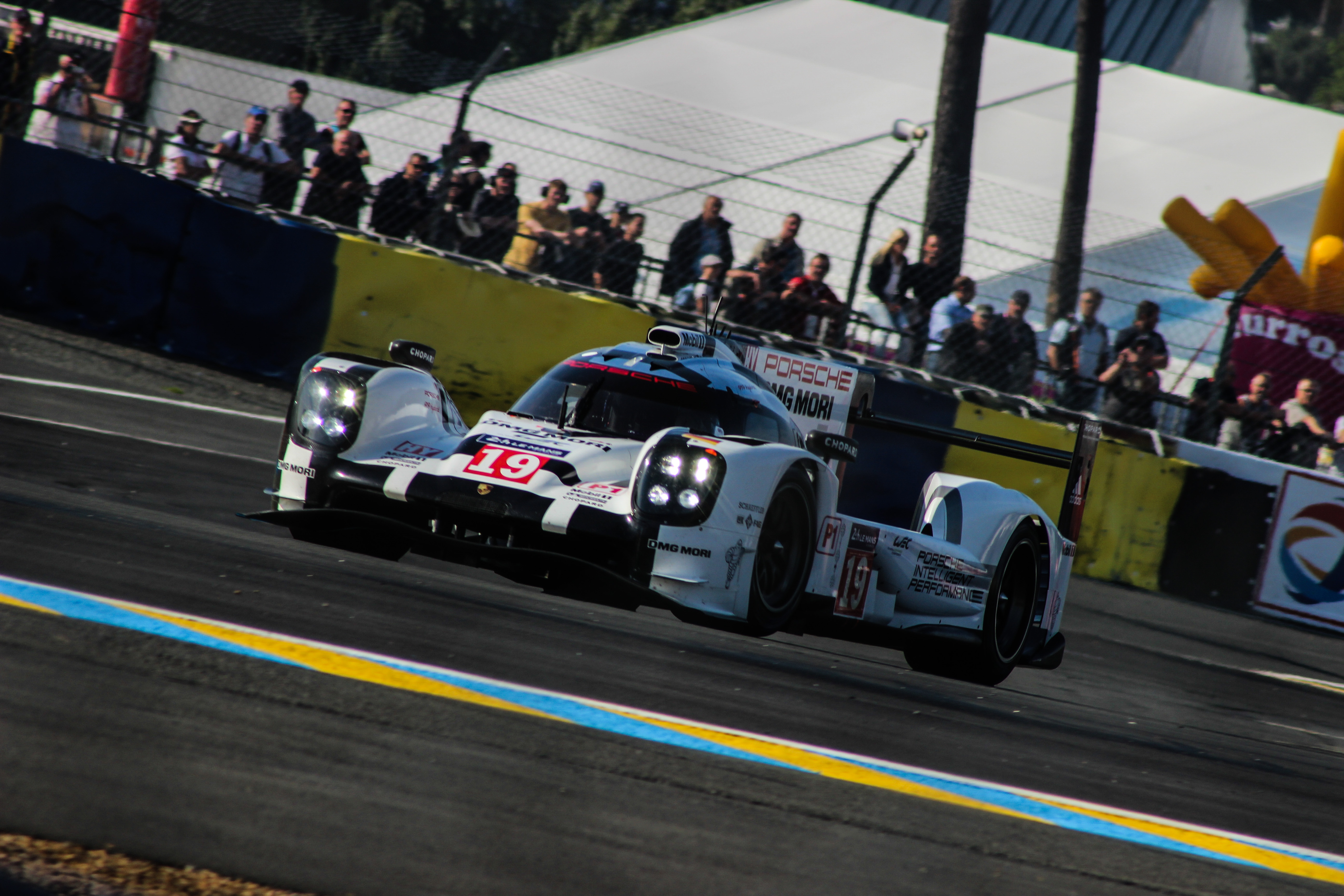 The rumors that Romain Dumas would be replaced by Nick Tandy at Porsche for next season have also since been shut down by Porsche. The German Marque has confirmed that the team will campaign with the same six drivers as they have done since their return in 2014. 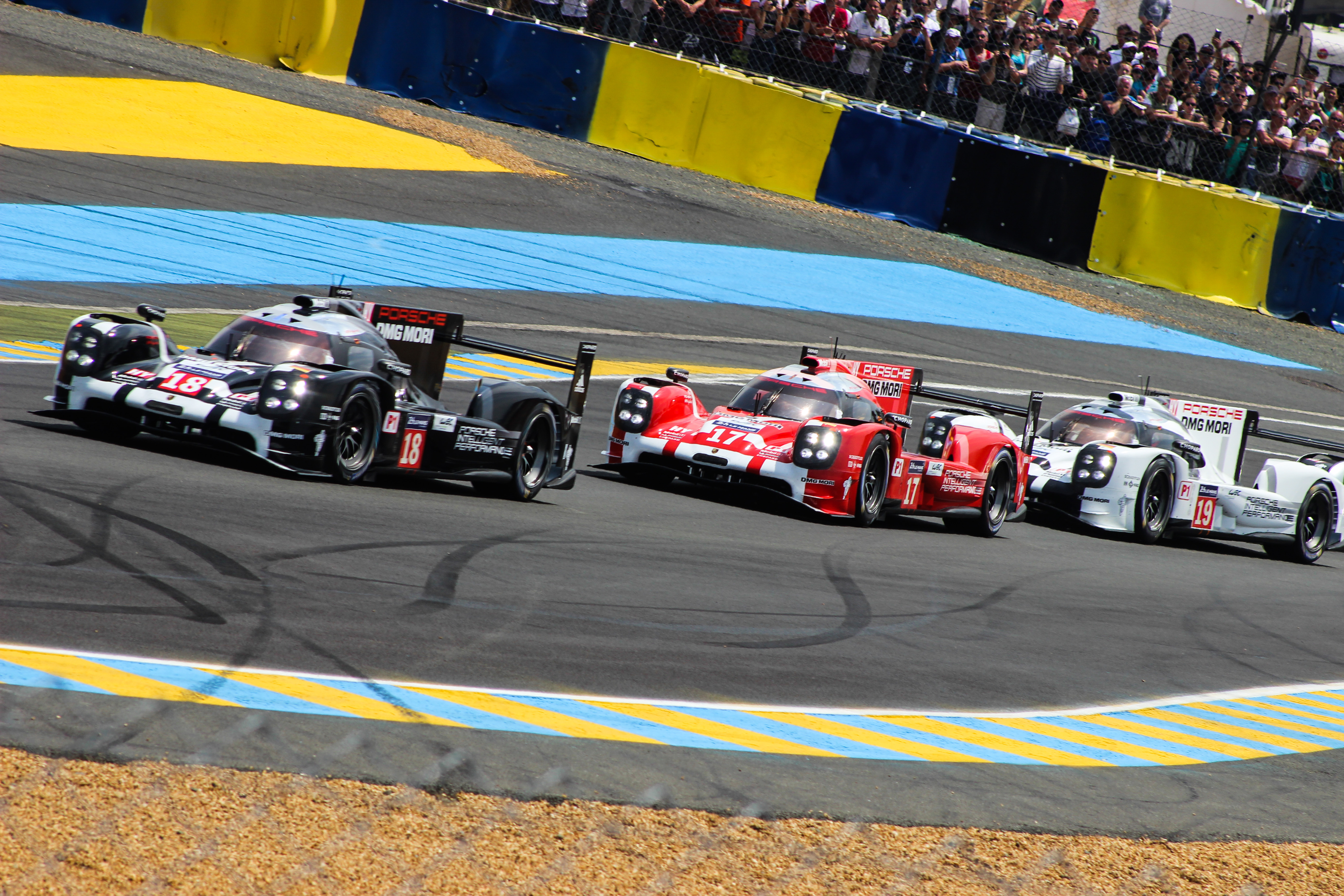 Audi’s third car drivers, Filipe Albuquerque, Marco Bonanomi and Rene Rast will also not be able to enter the event. This means that Audi will not be able to continue giving their LMP1 development drivers a race seat at Le Mans and the 6 Hours of Spa-Francorchamps for 2016.