WEC returns to Japan for it’s annual event at the Fuji International Speedway. With just three races to go this season and 10 points the difference at the top of the LMP1 standings, next weekend’s race under the shadow of mount Fuji will be crucial. 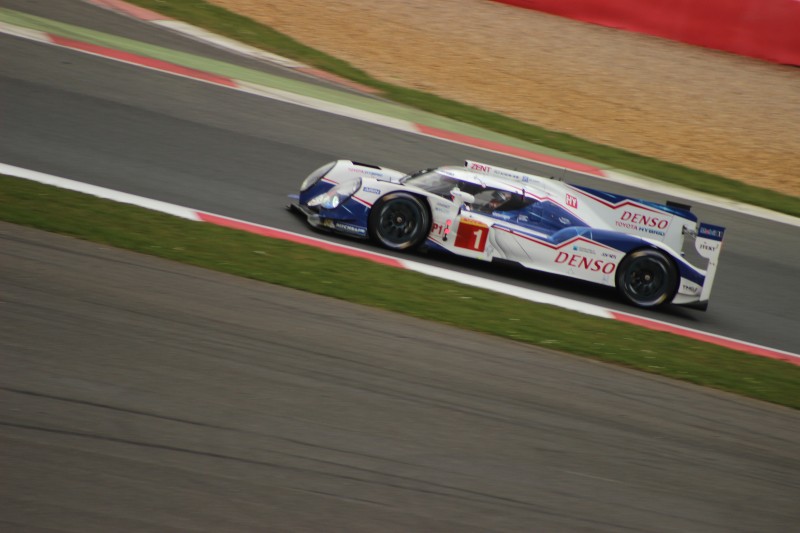 The home favorites lay at the top of the entry list. Last year’s race winners, and only Japanese entries, Anthony Davidson and Sebastian Buemi will be joined by home driver, Kazuki Nakajima. In the sister car Mike Conway will be joined by Stephane Sarrizan and Alexander Wurz.

At the top of the championship, 10 points seperate Porsche’s Brendon Hartley, Mark Webber and Timo Bernhard, and Audi’s Lotterer, Treluyer and Fassler, meaning the Championship lead could change hands this weekend while the crew of the #17 car aim for a hat trick of wins. 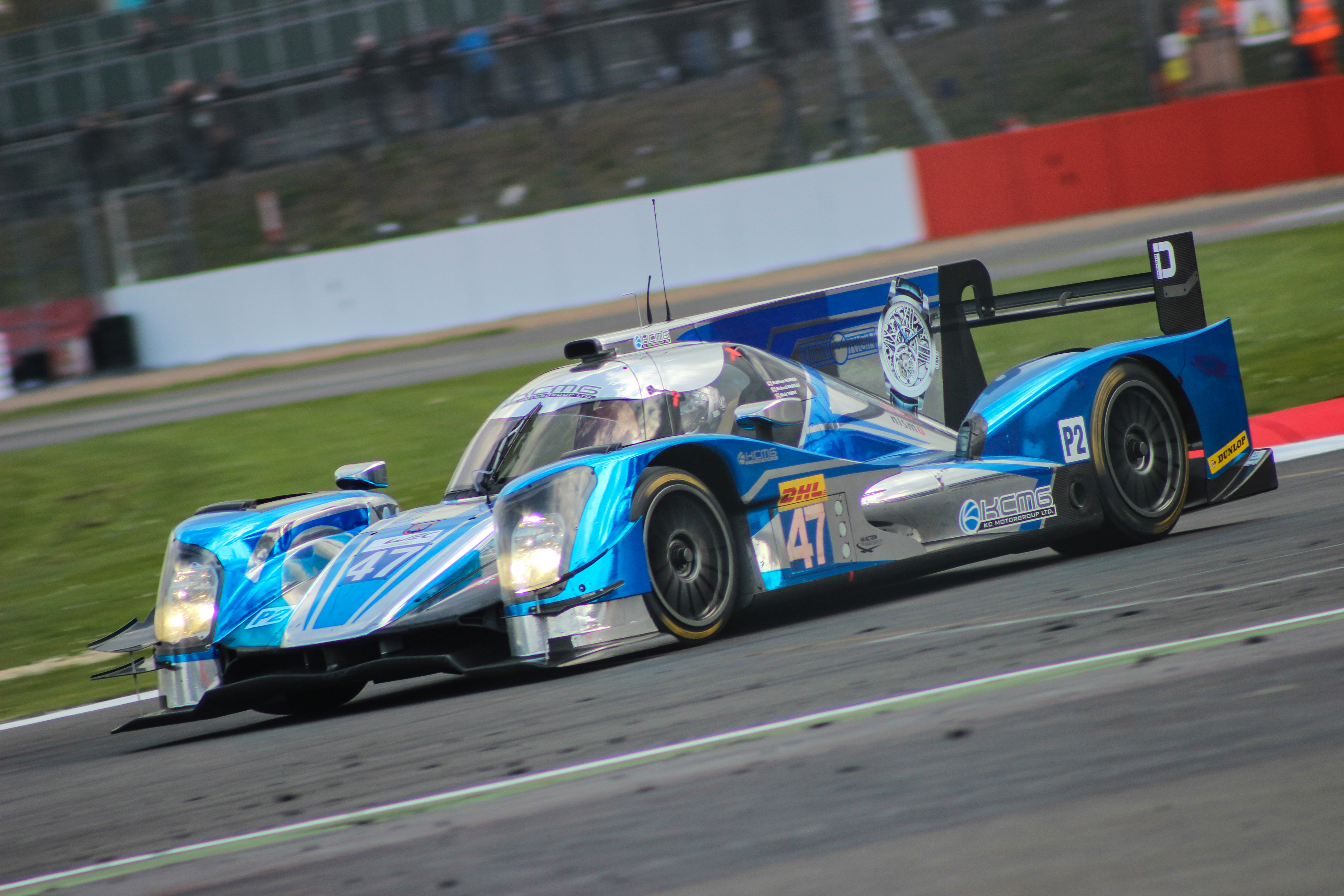 In LMP2, Nick Tandy returns to the KCMG squad after missing the last round in America. Class regulars ESM, G-Drive, SARD-Morand, Alpine and Strakka will be out again in force to battle for class honors with no changes to report.

Porsche will also be looking for a hat trick of wins in GTE-PRO. Richard Lietz will join Michael Christensen in the #91 car while Frederic Makowiecki and Patrick Pilet will drive the #92 Porsche 911. Jonathan Adam will once again join Darren Turner in the #97 Aston Martin, however Stefan Mucke will make his return alongside Fernando Rees and Alex MacDowall 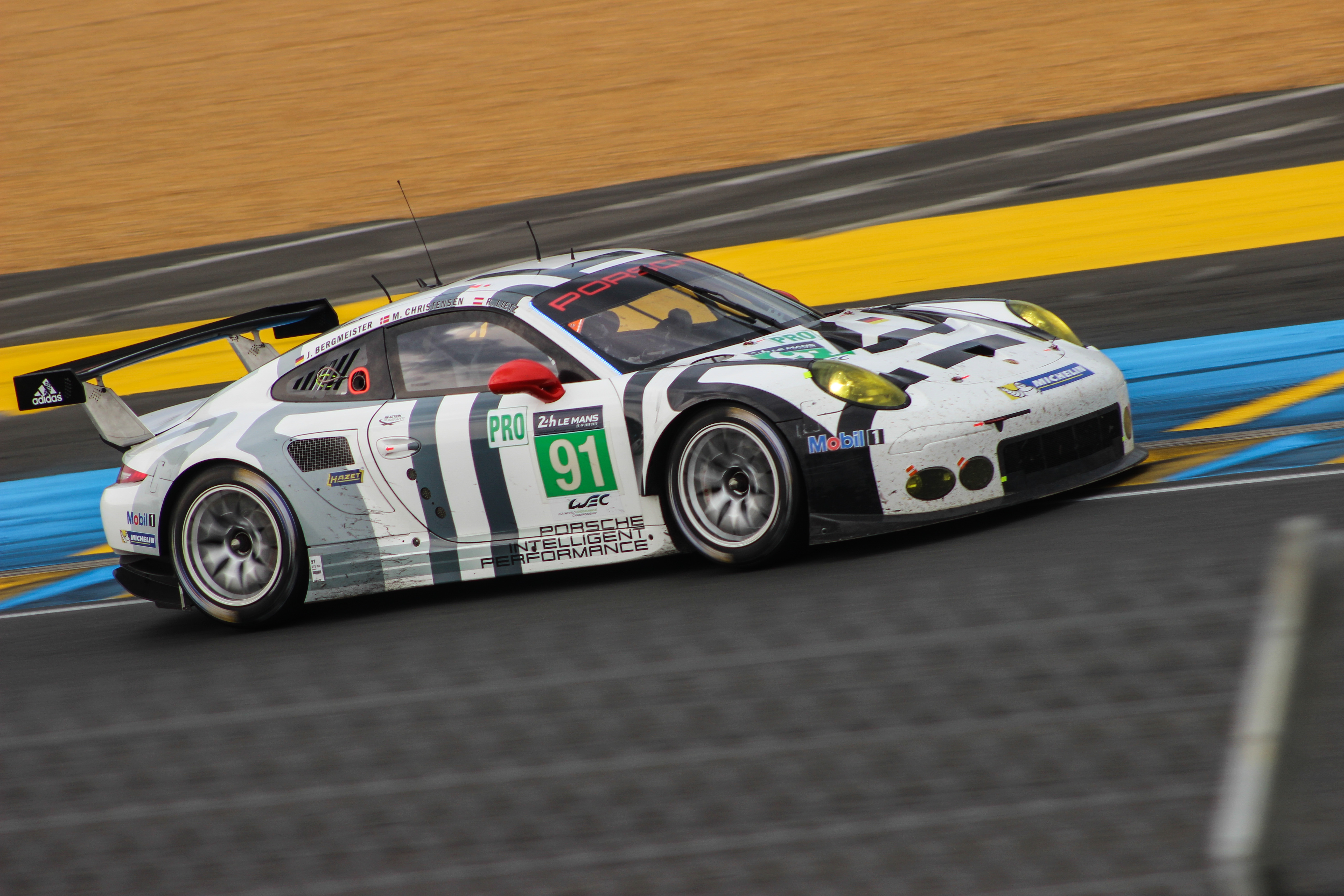 GTE-AM see’s two WEC debuts. The #50 Corvette will be the car that Dane and German Formula 3 race winner, Nicolai Sylvest will make his debut in. Over at Aston Martin, yet another former British Touring Car driver joins the ranks. 2015 British GT title contender, Liam Griffin will make his debut in the #96 car. 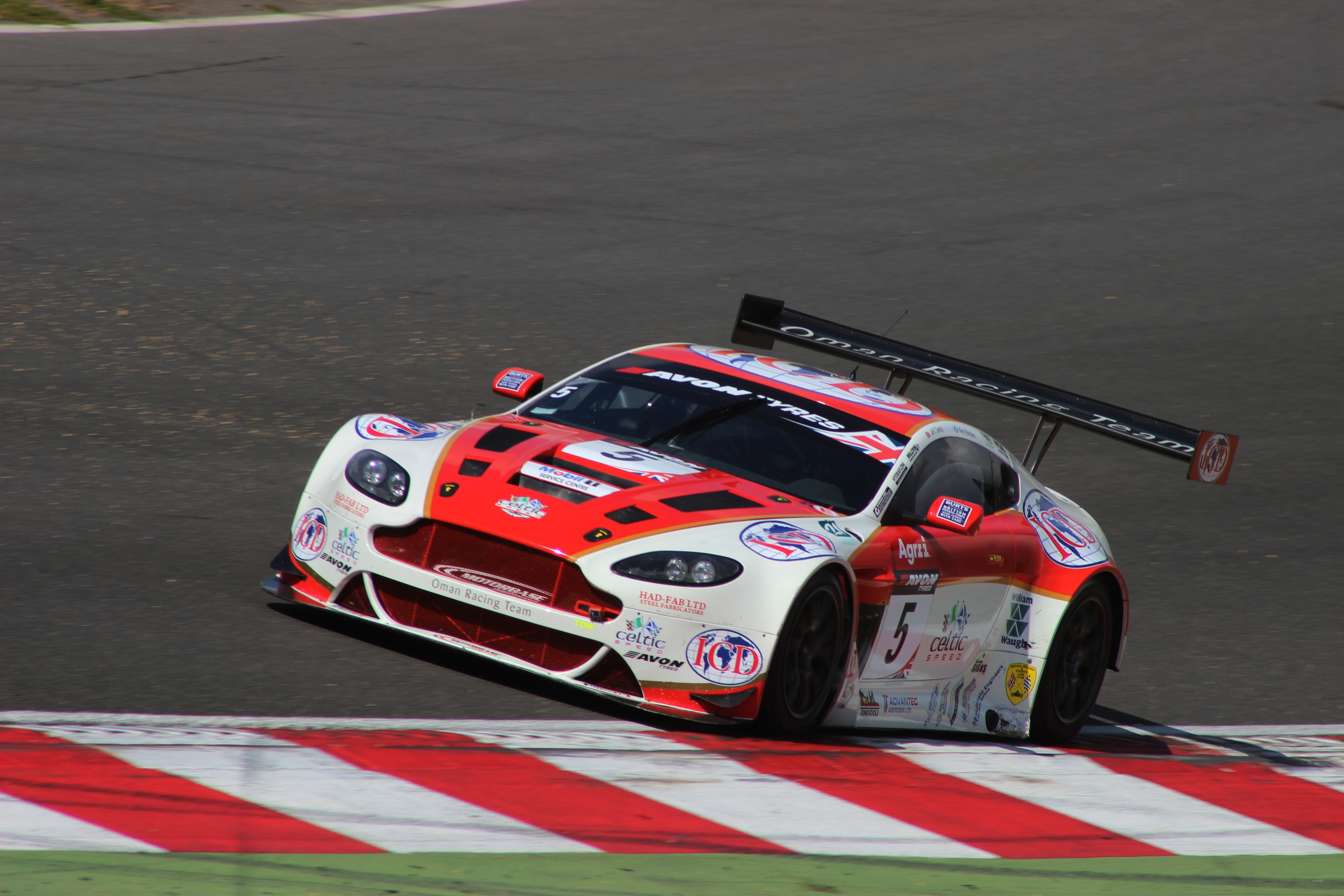