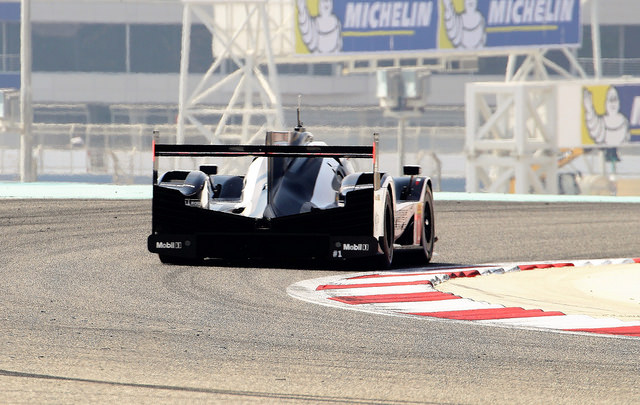 The newly crowned World Endurance Drivers’ Champions, Romain Dumas and Marc Lieb, are to end their relationships with Porsche as factory drivers in a major shake-up of the Porsche LMP1 driver line-up. Mark Webber’s departure from the sister car leaves a total of three empty seats to be filled for the 2017 season.

Lieb and Dumas have been part of the Porsche set-up for over a decade, making their debuts as Porsche works drivers in 2000 and 2003 respectively. Dumas is a two-time Le Mans winner and leaves Porsche as reigning WEC drivers’ champion, while Marc Lieb’s not inconsiderable CV includes one overall Le Mans win, three class victories and the 2016 FIA WEC title victory.

It is unclear where either of the former Porsche pairing will now race, if at all: Dumas has competed in events such as Pikes Peak International Hill Climb and the Paris-Dakar Rally in the past and may pursue similar challenges in the future, whereas Lieb is a qualified engineer. One thing is clear: the Porsche duo step away from the LMP1 category at the peak of their careers.

“I always imagined that the LMP1 programme would be my last seat as a works driver and I managed to set the course early for my future career outside the cockpit at Porsche,” Lieb said, hinting at a future behind the scenes at Porsche moving forward. “Winning the Le Mans 24 Hours with Porsche was a dream come true,” said Dumas, “and I am proud of what we achieved all together over the years. I am a man of challenges and there will be a new one soon.”

André Lotterer, Nicky Tandy and Earl Bamber have been heavily rumoured to race for Porsche in LMP1 next season, with confirmation of the 2017 driver line-up expected at Porsche’s “Night of Champions” event in Weissach on 3 December.