Le Mans just wouldn’t be Le Mans any more without those rumbling Corvette V8s. In fact, the classic US muscle car brand has been coming to La Sarthe for over half a century, ever since a quartet of C1s took the grid at the 1960 race. Once again, Corvette Racing will be making the trip over to Le Mans from the US to compete with the likes of Ferrari, Porsche and Aston Martin in the GTE Pro class. Now in its seventh iteration in the shape of the C7.R, the Corvettes continue to captivate the Le Mans crowd with their spectacular sportscars and fan-friendly approach. 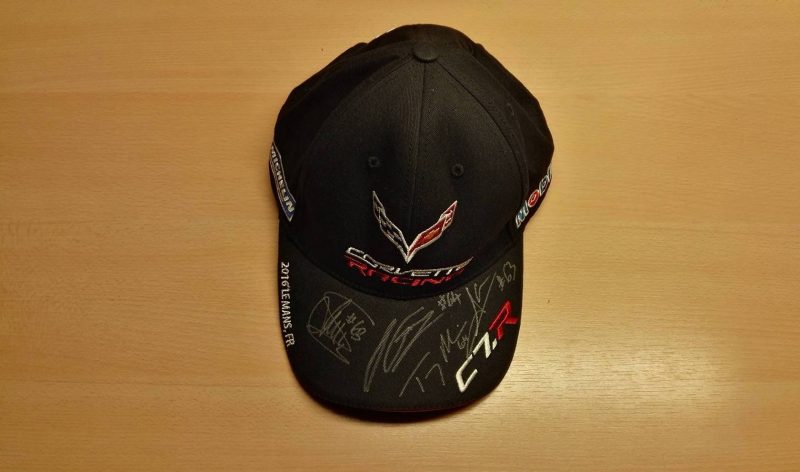 WEC-Magazin is offering you the chance to win a very special piece of Corvette Racing gear: an official cap signed by all six works drivers at the 2016 24 Hours of Le Mans. To be in with a chance, simply go to Twitter, follow the @wecmagazin account and answer the following question:

Alternatively, you can send an email with your answer to info@wec-magazin.de. The competition is open until 4.00 pm Central European Summer Time on Tuesday 14 June 2016. For full terms and conditions, please see below. Good luck! 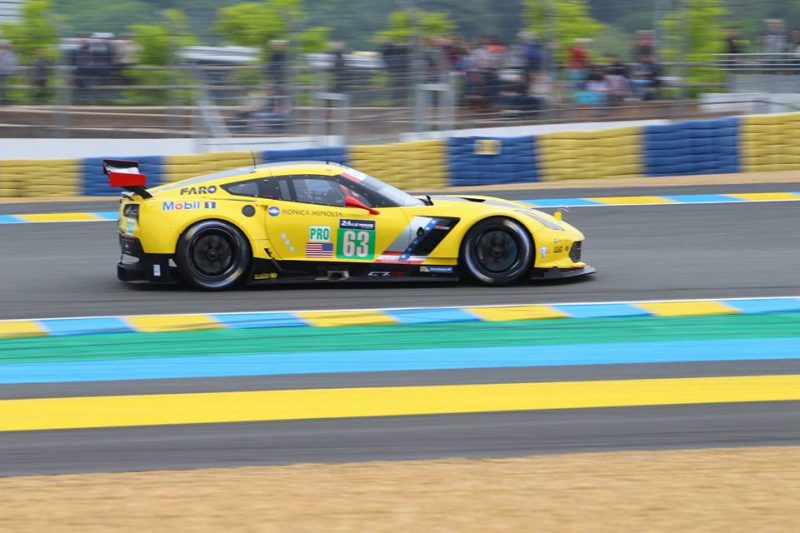