The FIA World Endurance Championship of 2015 finished just over a month ago, and with the drivers having to wait a further four months until their next WEC race some of the competitors are keeping their eye in else where over the winter period. In part two of three, we look at the drivers that are going all electric this winter. 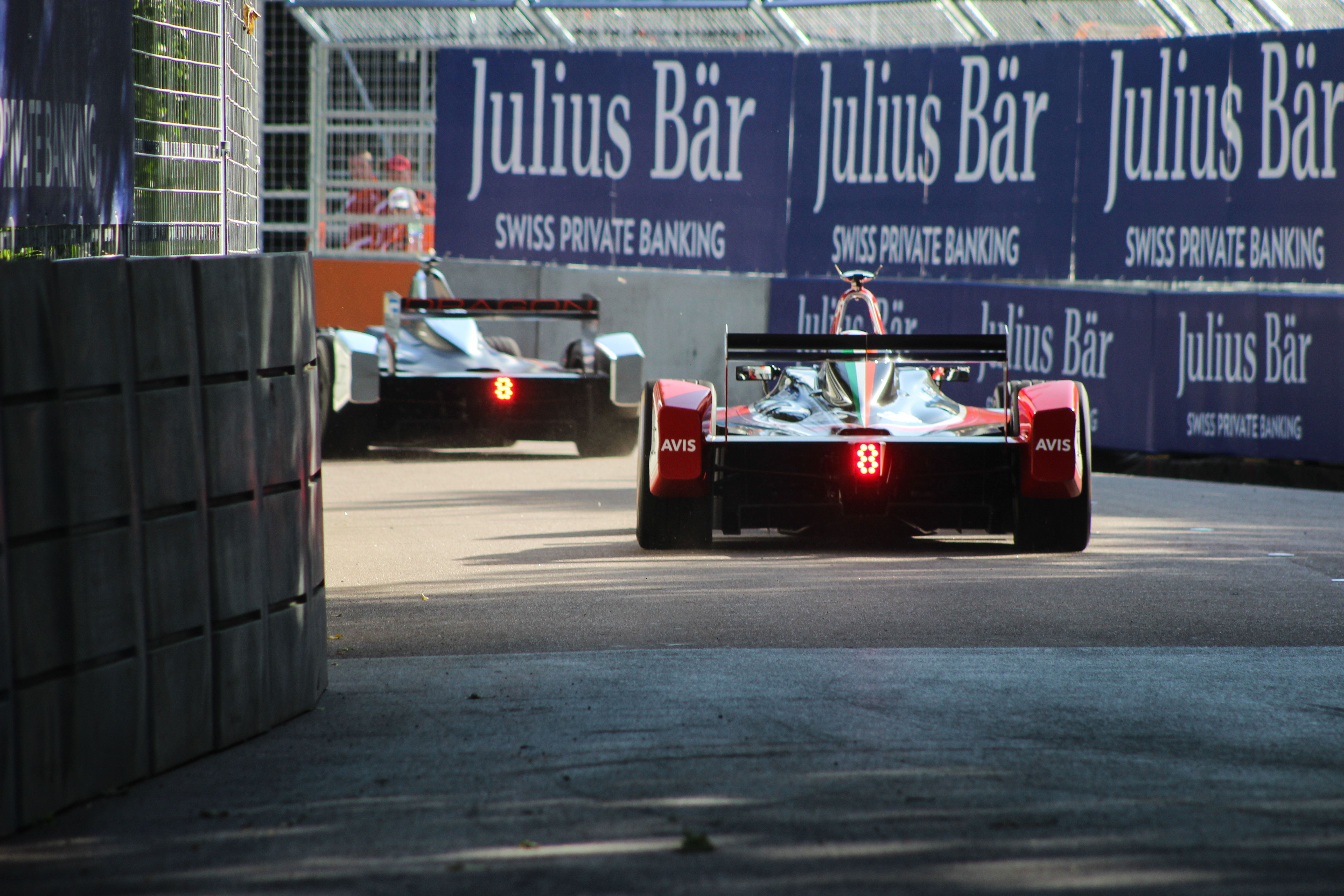 As well as being a full championship in its own right, the FIA Formula E Championship also provides a platform for the WEC drivers to get some track time. The all electric single seater championship features eleven rounds and visits ten cities. Uniquely, Formula E runs it’s season across two years. Starting in October and finishing in July. This means that it minimises the potential for a date clash with a WEC round, and gives drivers the opportunity to drive in both championships.

Despite the new series only being in its second championship season, manufacture interest initially brought some big names to the series. Rebellion Racing’s Nicolas Prost and Toyota’s Sebastien Buemi race in Formula E for the eDam’s Renault team, with the latter currently leading the championship. Audi full season WEC driver Lucas di Grassi also competes in the electric championship with the Audi Sport team Abt squad. He currently trails championship leader, Buemi, by just one point, making it a WEC 1-2 at the top of the Formula E standings 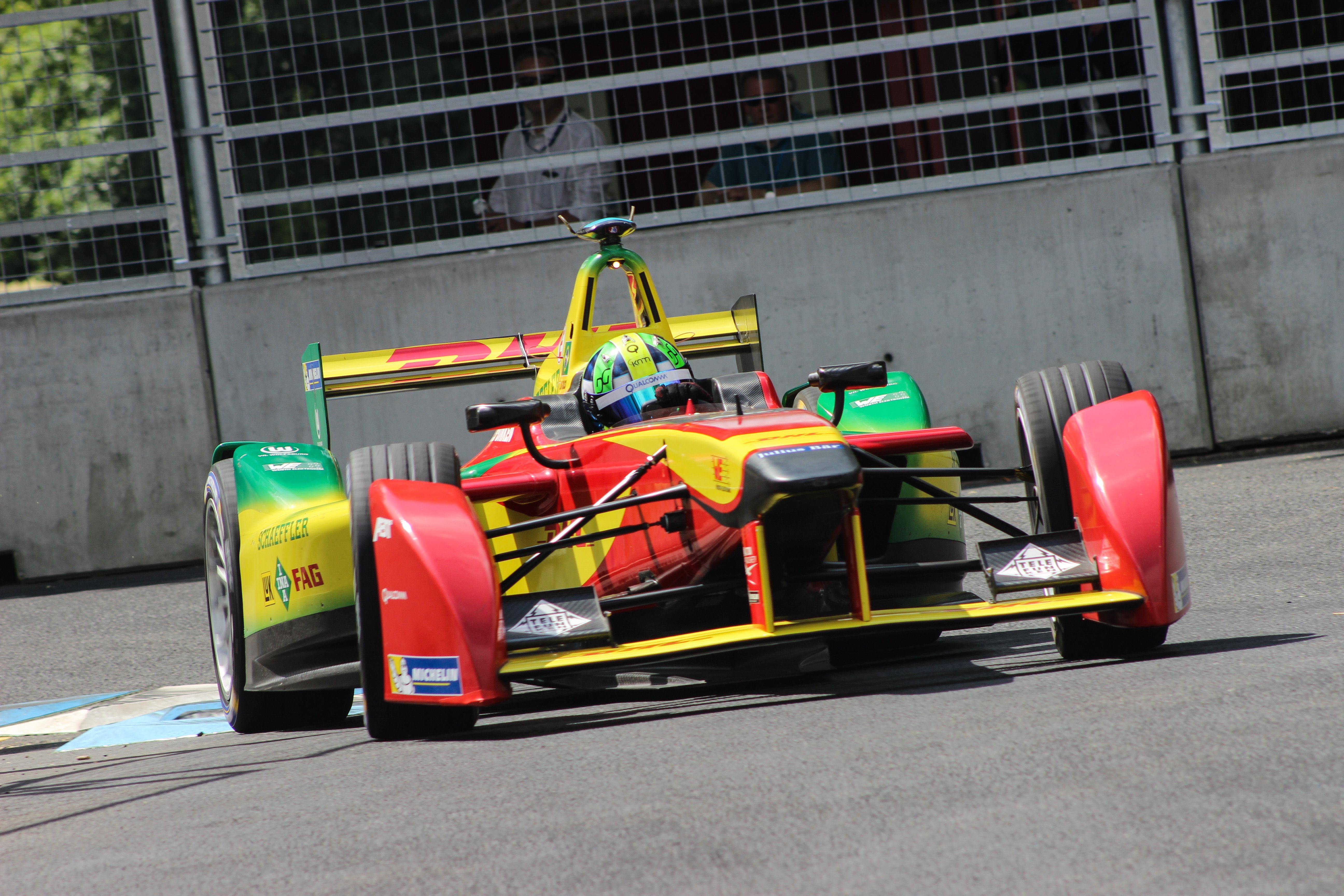 There are still three Formula E races to come until the WEC gets underway at Silverstone in April. February 6th will see the championship head to Argentina to race around the city streets of Buenos Aires. Next up, March 12th will give the WEC driver’s a chance to learn a new track which will come in handy in the 2016 WEC season. Mexico City will host it’s first Formula E round a few months before it holds it’s first WEC round in September at the Autodromo Hermanos Rodríguez. Then, April 2nd at Long Beach will be the last Formula E race before the WEC kicks off on April 17th.

Formula E however will continue through to July with races in Germany, Paris and London to name a few. 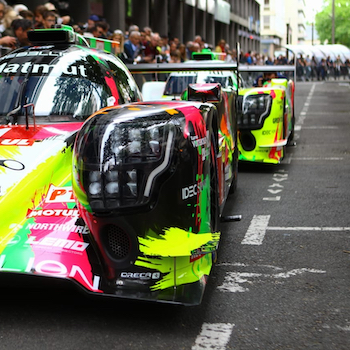