Sam Bird, the Brit who last year took the LMP2 drivers championship on his first attempt for G-Drive Racing, will be heading to Ferrari for 2016. Bird will be driving the new Ferrari 488 with Davide Rigon. 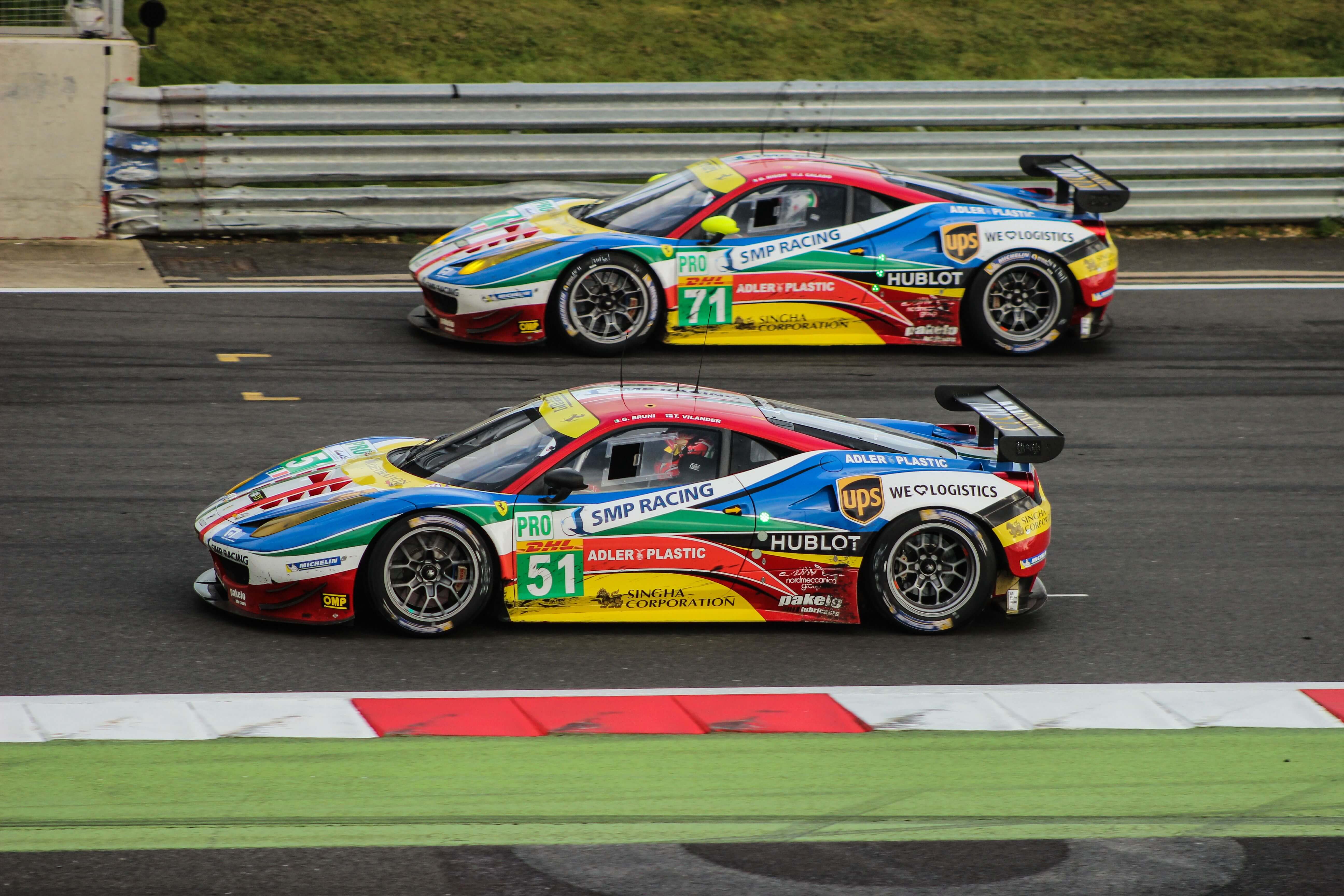 New has broken today (January 7th) that Sam Bird, who tested for Toyota’s LMP1 program in Bahrain’s rookie test, will in fact be returning to AF Corse to drive a Ferrari 488 in GTE-PRO. Although he has never driven in GTE-PRO before, Bird drove for AF Corse in the GTE-AM category on two occasions in 2014, at Silverstone and Le Mans.