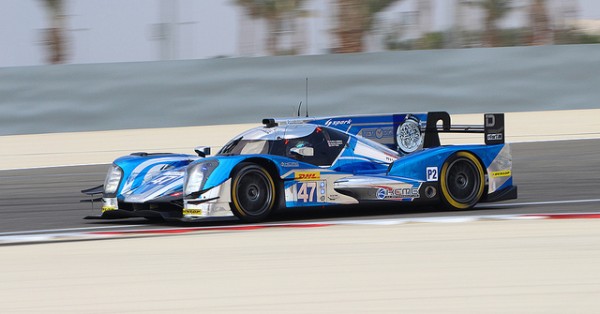 KCMG are gearing up for the defence of their 24 Hours of Le Mans title by recruiting Japanese driver Tsugio Matsuda to the lead the team’s LMP2 charge. Matsuda was part of Nissan’s infamous LMP1 project and made his debut at La Sarthe last year.

KCMG’s departure from the LMP2 grid was arguably the biggest blow to the WEC in the close season. The team was the centre of a storm of controversy at the 6 Hours of Fuji, after G-Drive Racing’s Ricardo Gonzalez ran into the back of the KCMG machine with just minutes of the race remaining, effectively deciding the championship in favour of the sister G-Drive car.

However, the Hong Kong-entered team will be back to defend their Le Mans title in 2016 in the same Oreca 05 Nissan that took the win last year in the hands of Nicolas Lapierre, Matthew Howson and Richard Bradley. It remains to be seen who will partner with Matsuda at La Sarthe.

KCMG retain a presence on World Endurance Championship grid, but not in LMP2. In GTE-Am, the team have partnered up with Proton Competition and Christian Ried to run a Porsche 911 RSR as a full-season entry.