Toyota on pole for Six Hours of Spa

The #7 Toyota TS050 Hybrid of Kamui Kobayashi, Mike Conway and José Maria López qualified on pole the 2018 6 Hours of Spa from pole position after a commanding performance in qualifying. However, a subsequent technical infringement linked to fuel flow means that the #8 machine has inherited pole position, while the #7 car will be forced to start tomorrow’s race from the pit lane. 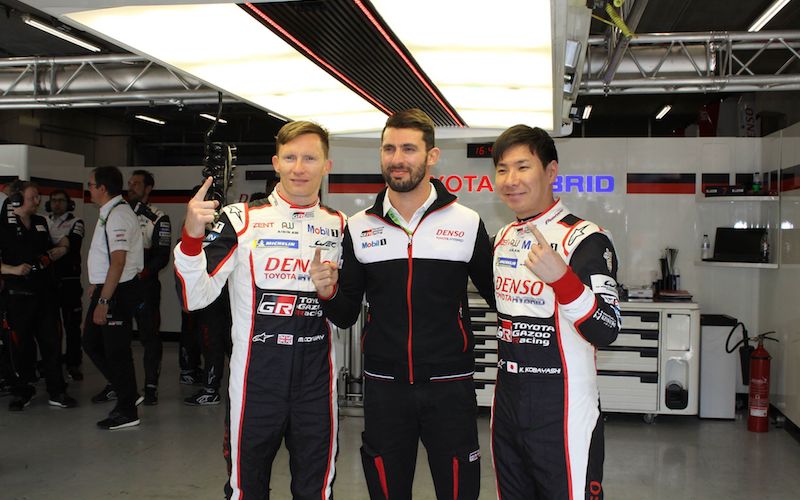 The #7 car’s fastest average lap time was 0.293 seconds quicker than the sister #8 TS050 Hybrid of Sébastien Buemi, Kazuki Nakajima and Fernando Alonso, which will start from second on the grid.

The privateer LMP1 runners were headed by the #1 and #3 Rebellion R13s, whose fastest average lap times were 1.8 and 2.4 seconds slower than the works Toyotas respectively. 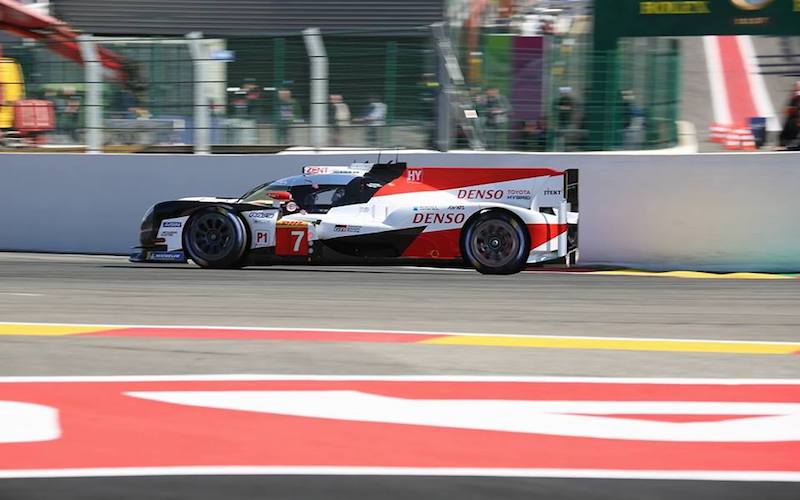 The session was interrupted on two occasions, firstly after the #17 SMP Racing BR1 stopped out on the Kemmel Straight after suffering hydraulic problems. The Russian-entered car was placed on a flatbed and was unable to take any further part in the session.

The pair of CEFC TRSM Racing Ginettas also failed to complete any laps in qualifying, and with the team not running in any of the free practice sessions, things do not bode well for the Manor-run Chinese-entered crews.

The second red flag came after the #6 DragonSpeed BR1 of Pietro Fittipaldi had a major accident at Eau Rouge, losing control of his LMP1 car and ploughing into the tyre wall. The young Brazilian was carefully extracted from the destroyed car and taken to the circuit medical centre and then on to hospital in Liège. 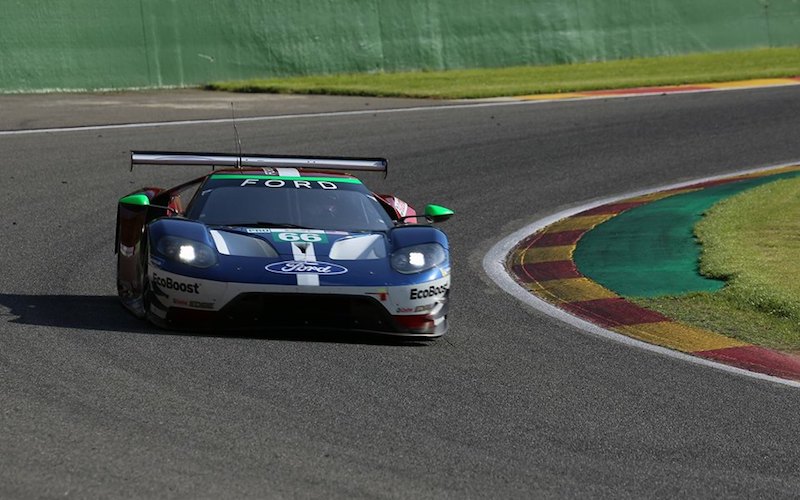 Ford took pole in GTE Pro, continuing their impressive performance throughout free practice where they topped the time sheets in all three sessions. The fastest average time in qualifying was recorded by the #67 Ford Chip Ganassi Team UK Ford GT of Andy Priaulx, Harry Tincknell and Tony Kanaan.

The sister #66 Ford GT of Stefan Mücke, Olivier Pla and Billy Johnson will start tomorrow’s race from second, followed by the pair of works Porsche 911 RSRs. On their WEC debut, the pair of BMW Team MTEK M8s will begin the race from fifth and ninth on the grid. 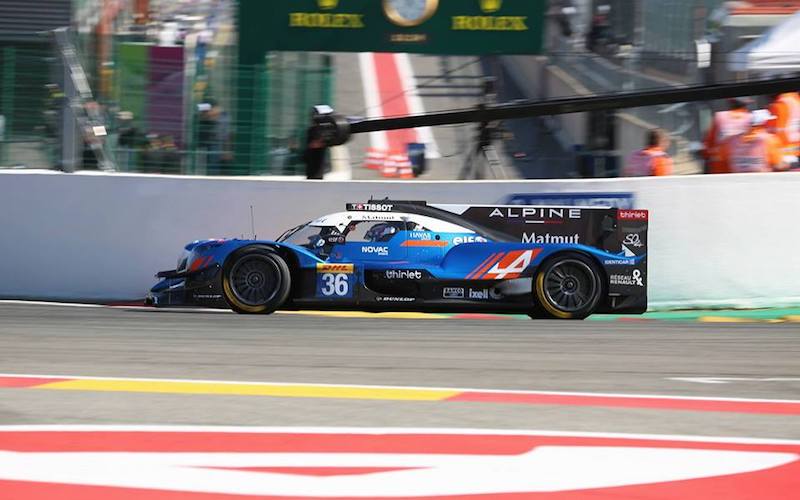 GTE Am pole went to Dempsey Proton Racing and the #88 crew of Khaled Al Qubaisi, Christian Ried and Gianluca Roda. Starting second on the grid will be the #98 Aston Martin Racing machine of Paul Dalla Lana, Pedro Lamy and Matthias Lauda. The #56 Project 1 Porsche 911 RSR secured third position on the grid on its WEC debut.