Audi and Porsche have already been out testing their new cars and parts respectively in preparation for next season. Toyota however have taken a little while longer to hit the track. Now, the TS050 has finally began it’s testing programme. 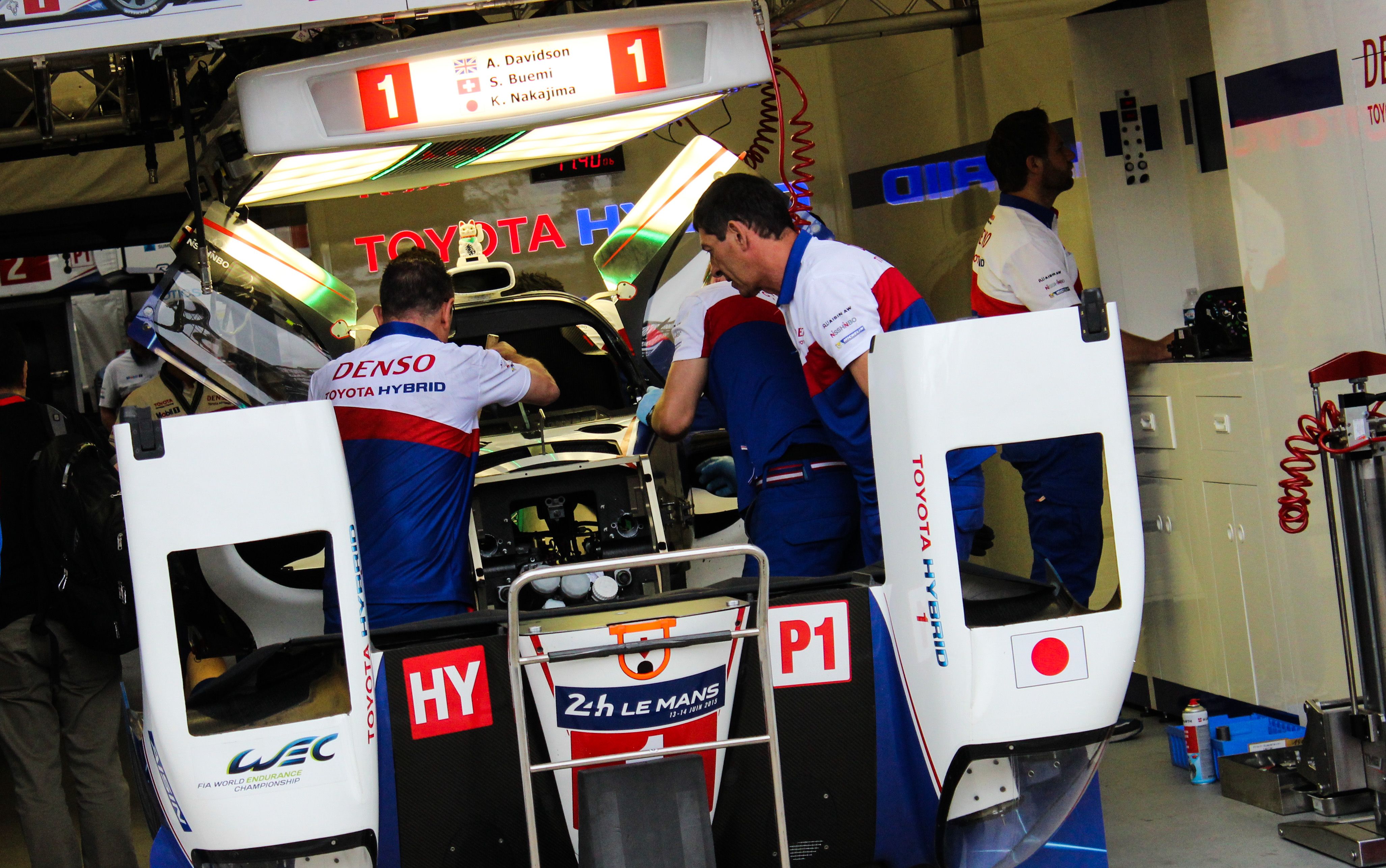 The Japanese manufacture has been testing their new challenger at the Aragon  Circuit in Spain this week with Stephane Sarrazin behind the wheel. Toyota are running the new TS050 alongside the 2014/15 car (TS040) over the course of their three day Spanish test.

The new car, the TS050, will be officially revealed on March 24th, one day before the annual pre-season test at Paul Ricard in France gets underway. A spokes person from Toyota stated “Everything went well, but that is all we can say at this stage.” when talking to AUTOSPORT.

Although not yet confirmed, it is expected that Toyota will run a V4 power unit in the 2016 car, similar to the one which Porsche claimed Le Mans as well as the drivers’ and constructors championships with last year. However, Toyota will continue to harvest energy from both the front and rear axles, differing from Porsche’s choice to harvest energy from the exhaust gasses.