The works Toyotas finished one-two in Free Practice 1 for the 6 Hours of Spa-Francorchamps. Fernando Alonso in the #8 car was the quickest man of the session, setting a fastest lap time of 1:58.392 around the 7km Spa-Francorchamps circuit. 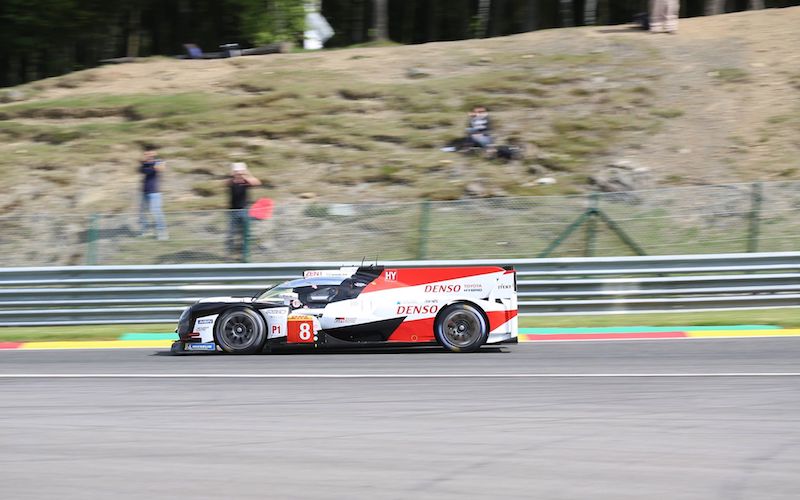 The surprise of the session in LMP1 was the pace shown by the gaggle of privateer LMP1 machines, with young French driver Thomas Laurent joining Toyota drivers Alonso, Buemi and Conway in the 1:58s with a fastest lap time of 1:58.849 for the #3 Rebellion R13.

The #10 DragonSpeed BR Engineering BR1 also finished the first practice session of the new season within a second of the leading Toyotas, with Ben Hanley going quickest with a 1:59.321.

There were issues for the pair of CEFC TRSM Racing Ginettas, both of which failed to turn any timed laps during the one-and-a-half-hour session. 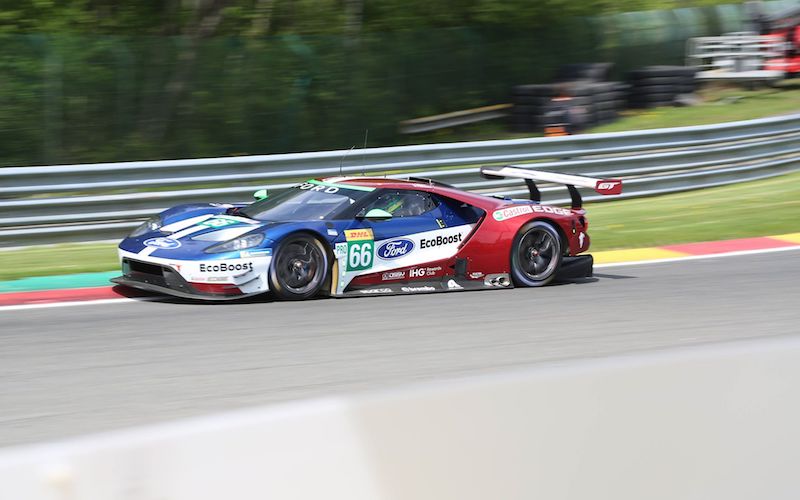 Ford appeared to hold the advantage in GTE Pro in first practice, finishing the 90-minute session one-two. Brit Andy Priaulx in the #67 Ford GT was the fastest man on the track, posting a fastest lap time of 2:15.014, which would have placed the Ford second on the grid at last year’s race.

The #66 machine was just two tenths of a second behind its sister car, while the #91 Porsche 911 RSR of Richard Lietz and Gianmaria Bruni rounded out the top three.

DragonSpeed also had a successful session in LMP2, with the team’s #31 Oreca 07 topping the time sheets and former F1 driver Pastor Maldonado the quickest man in the field. The Venezuelan posted a fastest time of 2:03.494 after extensive running in the LMP2 machine for much of the session. André Negrão was second fastest for the #36 Signatech Alpine Matmut crew, recording a fastest time of 2:04.134. 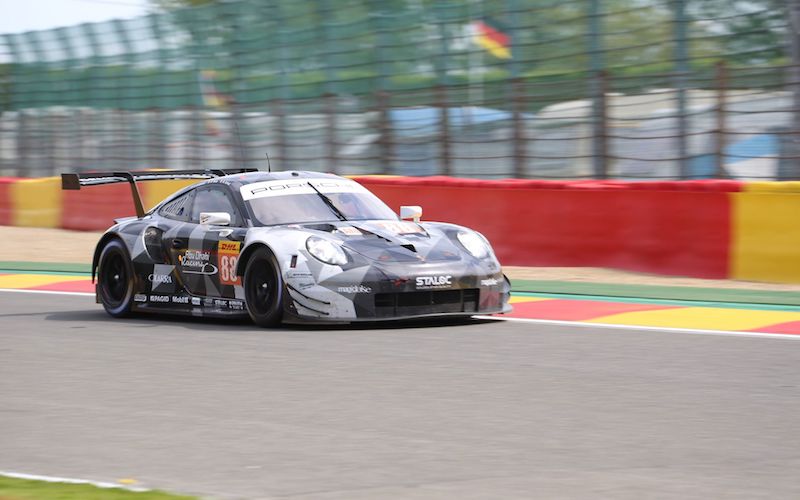 In GTE Am, honours in the first session went to the #88 Dempsey Proton Racing Porsche 911 RSR of Matteo Cairoli, Khaled Al-Qubaisi and Gianluca Roda with a session-best time of 2:16.601. Over a second behind was the #86 Gulf Racing UK Porsche, with the #77 Dempsey Proton Racing and #56 Project 1 Porsches making it an all-Porsche top four.