Toyota finished a good two seconds clear of its LMP1 competitors in the second free practice session for Saturday’s 6 Hours of Spa-Francorchamps. 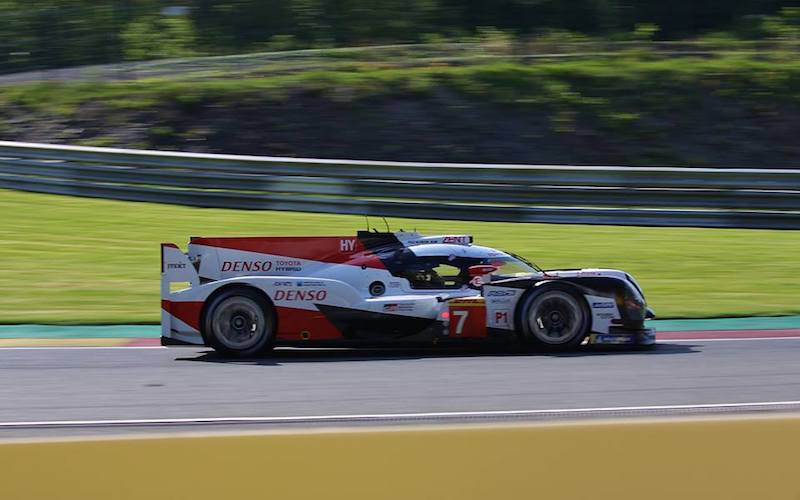 Mike Conway was the fastest man in the session, posting a 1:56.172 on lap five of his stint in the #7 TS050 Hybrid. The #8 machine was second fastest in the session, 0.6 seconds further behind.

Despite the rapid single-lap pace, Toyota continued to run in the 1:58s and 1:59s throughout the one-and-a-half session, which may give the privateer entries some hope going into Saturday’s six-hour race.

Of the privateers, Pietro Fittipaldi in the #10 DragonSpeed BR Engineering BR1 was the fastest with a best lap time of 1:58.835. Once again, the pair of Ginetta G60-LT-P1s run by CEFC TRSM Racing failed to complete any laps in earnest, marking a disappointing first day for the Chinese-entered team. 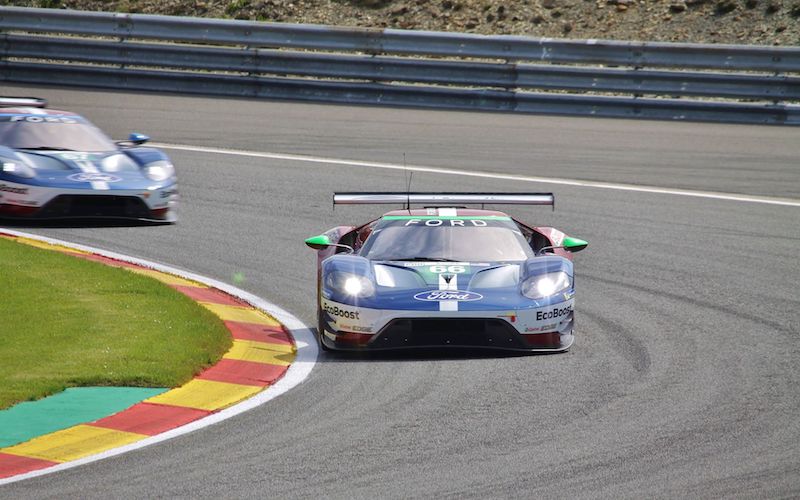 In GTE Pro, a blistering lap of 2:13.733 by Stefan Mücke hoisted the #66 Ford Chip Ganassi Team UK car to the top of the timing screens. Mücke’s teammate Olivier Pla was the second-fastest driver of the session, just under half a second behind the German.

The #91 Porsche 911 RSR finished FP2 in second position, but trailed the leading Ford by just under one second. The sister #67 Ford rounded off the top three with a fastest lap of 2:14.706.

On their WEC debut, the pair of BMWs languished at the back of field some 3 seconds down on fastest Ford.

Pastor Maldonado was once again the fastest man in LMP2, marking an impressive first day in the WEC for the Venezuelan. He set the fastest lap time of the day – a 2:02.991 – in the #31 DragonSpeed Oreca 07 on Michelin rubber.

Malaysian driver Nabil Jeffri was second quickest on his WEC debut for the Jackie Chan DC Racing squad, posting a fastest lap time of 2:03.306 in his Dunlop-shod Oreca 07. Another Dunlop runner, the #26 G-Drive Racing Oreca 07 closed out the top three just 0.6 seconds behind the DragonSpeed machine. 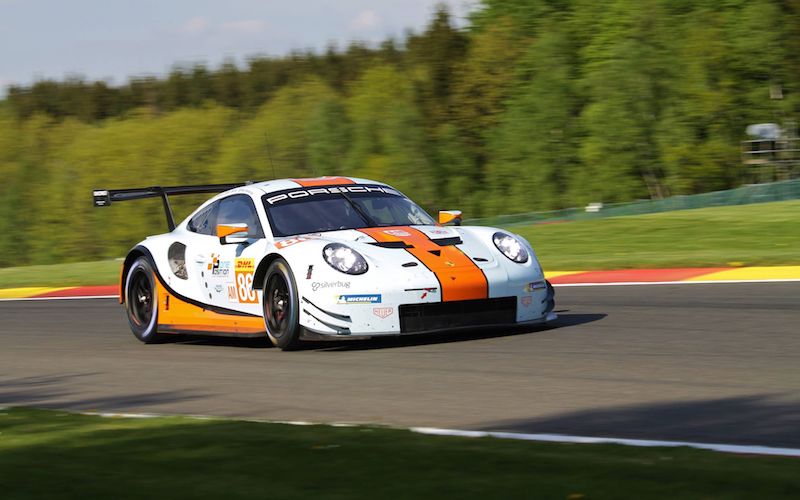 Porsche teams held the upper hand in GTE Am once again, with. British driver Ben Barker setting the fastest time in the class for the #86 Gulf Racing UK Porsche 911 RSR. Second-fastest was the #77 Dempsey Proton Racing Porsche, followed by the #98 Aston Martin Racing Vantage V8 in third position.