Toyota fight back to top FP2

Toyota topped  an interrupted FP2 for the 6 Hours of Spa-Francorchamps, ending the session first and second fastest ahead of a previously dominant Porsche team. 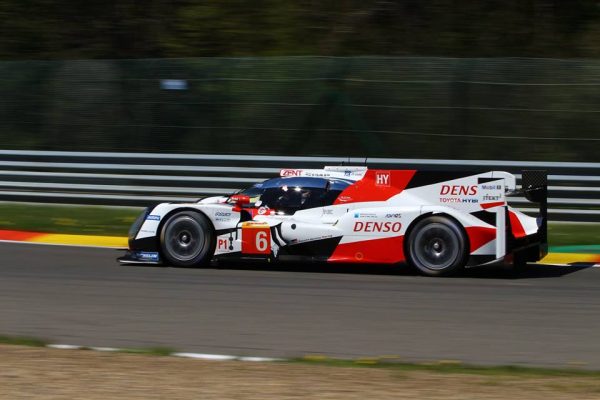 Toyota #6 set the fastest time in FP2 at Spa, with the #5 Toyota second fastest in the session. However, the time that the leading car set was half a second slower than Porsche’s morning time, although the #6 car’s time improved by 0.9 seconds from the morning. Porsche’s #1 and #2 finished the session third and fourth fastest respectively. At Audi only the #7 car set a time which was good enough for fifth. The #8 car failed to complete a lap. ByKolles split the 12 and 13 Rebellions respectively in the LMP1 Privateer class.

The #45 Manor Oreca 05 topped the session in the LMP2 class ahead of the #38 G-Drive entry driven by Simon Dolan, Jake Dennis and Giedo van der Garde. The #38 car being entered as a one off in preparation for Le Mans next month. 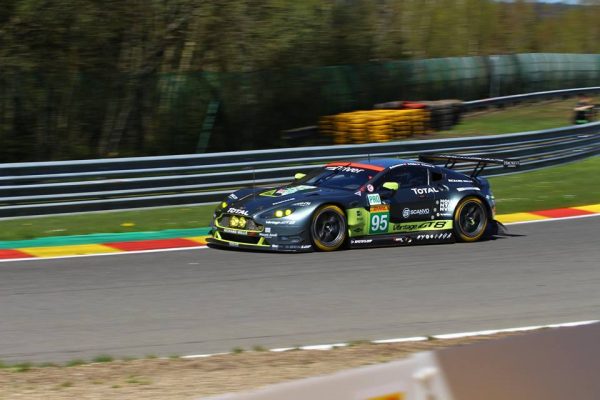 GTE-PRO saw Bruni and Calado move their #51 Ferrari 488 up to fastest in class ahead of the #97 Aston Martin of Jonathan Adam, Richie Stanaway and Fernando Rees. Third fastest in the GT class was the #71 AF Corse Ferrari of Sam Bird and Davide Rigon. Both the Ford GTs went faster than the Proton Porsche.

The session was interrupted due to the #26 G-Drive and #50 Larbre car being stranded on the circuit and needing retrieving.