The WEC family pull together for Toyota

Sunday the 19th of June 2016 was the day that Toyota should have won the 24 Hours of Le Mans. However, a suspected turbo issue handed victory to Porsche with three minutes left out of the 1440. The devastation of what had happened to Toyota was felt by everyone, and the entire sportscar community has pulled together is congratulating Toyota in the most hard thought non finish in the history of the event. 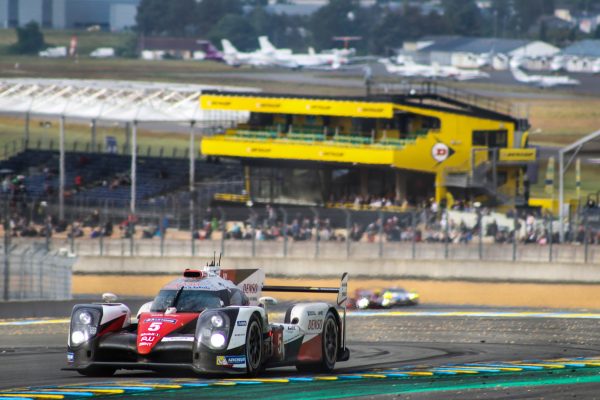 Porsche were straight on to social media to congratulate Toyota on a fantastic race, posting “Competed together for 24 hours. Head to head for 24 hours. Gained our respect forever.” Alongside a picture of the #5 TS050 Hybrid.

The offical FIA WEC Instagram page also offered their congratulations to Toyota, saying “true winners are those who never give up.”

Audi were quick to Twitter to congratulate their sister brand Porsche on winning the race, but Toyota for winning the hearts of those that witnessed the heart ache of the Japanese brand. Dr Wolfgang Ulrich admitted, “We know that Le Mans can be a cruel race. But what happened to Toyota was incredible!”

What a Le Mans race! Congratulations to @Porsche_Team and @Toyota_Hybrid – winner of the hearts #WEC #LeMans24 pic.twitter.com/uGECFk8BSP

As well as the nods from their immediate competitors, teams from other classes and championships such as Strakka and the Mercedes Formula One team. The later posting, “Our hearts go out to Toyota Motorsport GmbH and our friend Anthony Davidson. Racing can be a cruel mistress but she keeps us all coming back for more! ‪#‎StayStrong‬ ‪#‎MotorsportFamily‬”

Daily Sportscar’s Graham Goodwin summed up the events perfectly, stating “The Toyota pit area had the air of the aftermath of a major incident zone and in motorsport terms that’s exactly what it was.” Goodwin was among the first to offer verbal condolences to Toyota over the airwaves of Le Mans alongside his fellow commentators at Radio Le Mans as the events unfolded. 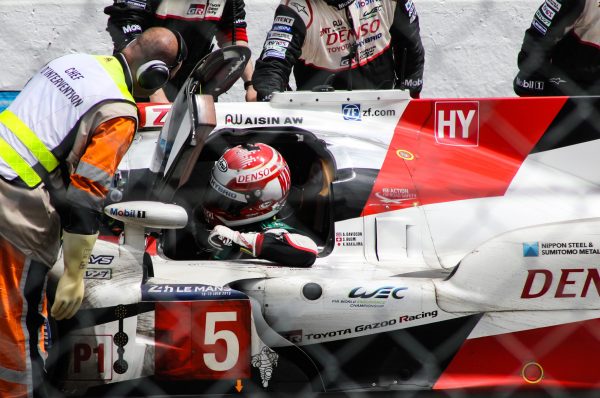 Kazuki Nakajima clamberd out of his ill fated Toyota

The late loss was not taken badly by Toyota. As WEC-Magazin reported, Toyota have already stated their goal to be back and to win at Le Mans in the future. As well as driver Antony Davidson, who took to social media to let a shocked motorsport family know that he is okay after a devastating end to the race

Back home. A big hug from my wife, and this letter from my 5yr old son & suddenly the world is a better place… pic.twitter.com/I0PcdXHlhY

The heart warming post from Davidson seems to put the events of Sunday afternoon into perspective. However, from being track side and feeling the whole of Le Mans fall silent in disbelief when the Toyota ground to a halt, to seeing the reaction of the motorsport scene to those same events, it is a strong reminder that sportsman ship is still alive and kicking in this, the most competitive age of sports cars and motorsport alike. 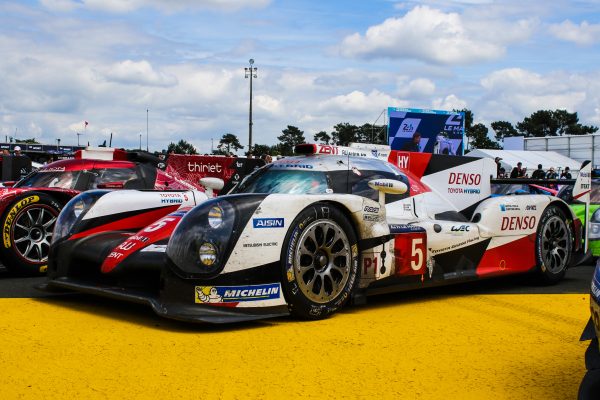 Meanwhile Toyota have said thank you for all the support that has gone their way. “We would like to express our deep appreciation for all the messages of support which we have received in the past days, from fans, colleagues and friends. We will return to Le Mans in 2017 stronger thanks to that support and encouragement.”

WEC-Magazin offers their congratulations to Toyota for running the perfect race, and looks forward to seeing what the Japanese manufacture can bring to the WEC for the remainder of this years championship as well as next year’s Le Mans.