The changing face of the WEC Prologue

The FIA WEC Super Season begins on the 6th of April with the official Prologue. It marks the start of a brand-new era for the World Endurance Championship, with a new 30-hour open test format a fitting step into the unknown. The likes of this official test, where the track is open to all registered competitors for the full 30-hour period, have not been seen before in motorsport. What’s behind the new format and what changes and challenges will the teams have to face? 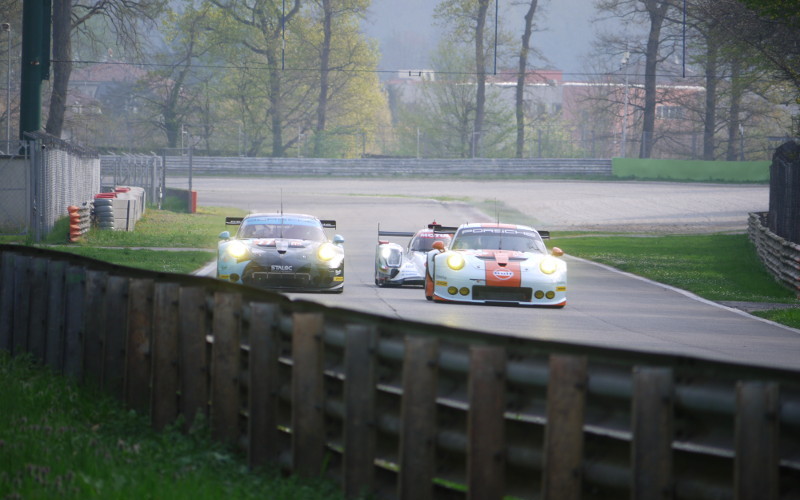 While most motor racing series tend to hold their test events behind closed doors or without much of a fanfare at all, the WEC has always taken a different approach. The Prologue event marks the first time that all WEC competitors can hit the track in earnest and measure themselves up against the competition. The event may be nothing more than a test, but away from the track, you could be mistaken for thinking the Prologue is a race weekend! The Prologue is free to attend (this season only on the Saturday), and offers fans a chance to take a look behind the scenes in anticipation of the new season – with autograph sessions, attractions and the opportunity to get up close and personal with the Super Season challengers.

The Prologue has been held annually since the birth of the FIA WEC, attracting an ever-more increasing number of fans to the sunny climbs of Circuit Paul Ricard in the south of France. In 2017, the series organisers took the Prologue to Monza in Italy for the first time, with fans once again flooding to see the test action. However, for the 2018/2019 Super Season, the ACO and WEC decided to introduce a new 30-hour format, allowing teams many more options including full 24-hour simulations and copious amounts of full-darkness running. This new format put paid to Monza’s chances of hosting the Prologue again, with the Italian circuit on the outskirts of Milan subject to notoriously strict noise regulations. 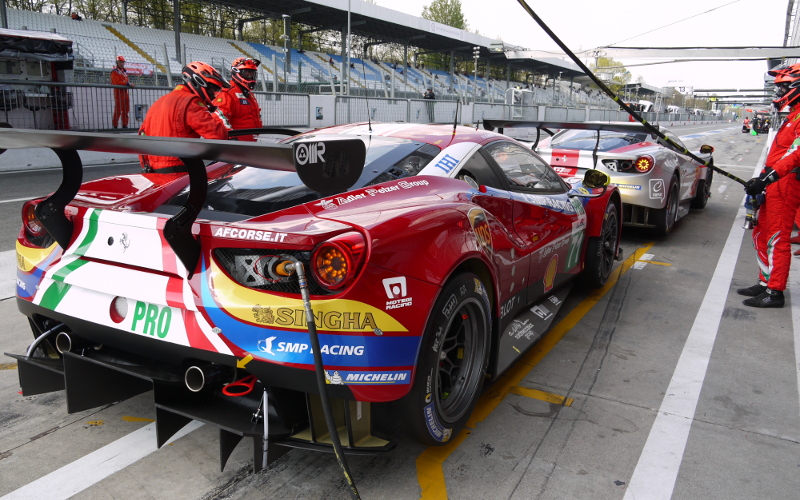 And so the Prologue returns to Circuit Paul Ricard for 2018. The new format isn’t all good news for the teams: the additional running means that budgets may need to be adjusted, with every additional kilometre carefully planned and thought out. Nevertheless, the format is a smart decision from the organisers. Drivers now have a chance to put in some valuable practice driving their machines during the hours of darkness, and with the addition of the night-time running of the 1500 Miles of Sebring to the Super Season calendar along with the famous 24 Hours of Le Mans, such an opportunity could prove invaluable in terms of safety.

The new format has a real chance at setting a precedent for endurance racing – perhaps we will see other series, most of which run races during the hours of darkness, following the FIA WEC’s lead. However, a fine balance must be struck between financial risk and reward. It will be exciting to see what conclusions the organisers, fans, teams and drivers will draw from this year’s Prologue.