The 2018/19 FIA WEC Super Season is set to get underway this weekend with the 6 Hours of Spa-Francorchamps. The first race of the Super Season will see six brand-new or at least heavily revised cars make their competitive debuts, including the wealth of new LMP1 privateer machinery and new cars from the factory BMW and Aston Martin teams in GTE Pro. 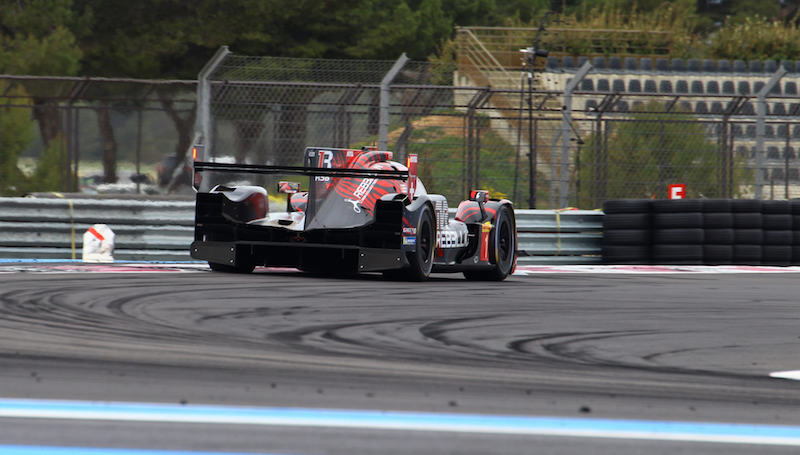 With the Prologue not providing many indications about the relative strength of the LMP1 competition, fans may have to wait until race day to find out what pace the leading cars in the pack will show. Toyota Gazoo Racing travel to Spa with their customary two-car entry, with two-time F1 World Champion Fernando Alonso set to make his long-awaited competitive debut in the #8 TS050 Hybrid.

Elsewhere in LMP1, some of the quickest prototype drivers around – with proven track records in LMP2 – have now joined the top category. Reigning LMP2 drivers’ champion Bruno Senna will race in LMP1 for the first time since 2009 in the #1 Rebellion R13 Gibson, while 2016 champion Gustavo Menezes will race an LMP1 car for the first time in the sister #2 Rebellion. 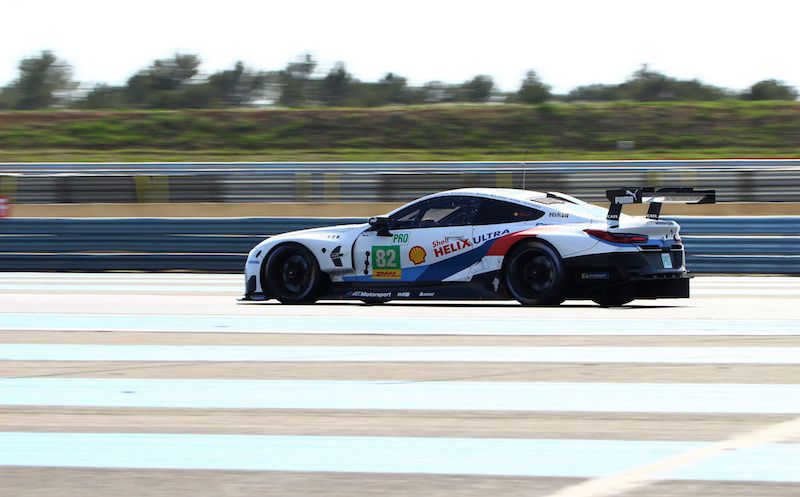 In GTE Pro, arguably the most significant story is the maiden WEC appearance of the works’ BMW squad. BMW Team MTEK will, however, be without drivers Augusto Farfus and Phillip Eng, who have other commitments at the first round of the DTM in Hockenheim. Brit Alexander Sims is also otherwise engaged, racing in the IMSA WeatherTech SportsCar Championship at Mid-Ohio.

Tom Blomqvist will deputise for Farfus alongside Antonio Felix da Costa in the #82 machine, while Martin Tomczyk and Nicky Catsburg will be racing the #81 car.

Elsewhere in GTE Pro, Alex Lynn and Maxime Martin will make their debuts for Aston Martin Racing while Billy Johnson and Tony Kanaan come in at Ford Chip Ganassi Team UK for the customary pre-Le Mans outings for the Ford team’s third drivers.

Two cars each from AF Corse and Porsche GT Team bring the total number of works entries in GTE Pro to ten, and should make for a fascinating battle around the Circuit de Spa-Francorchamps. 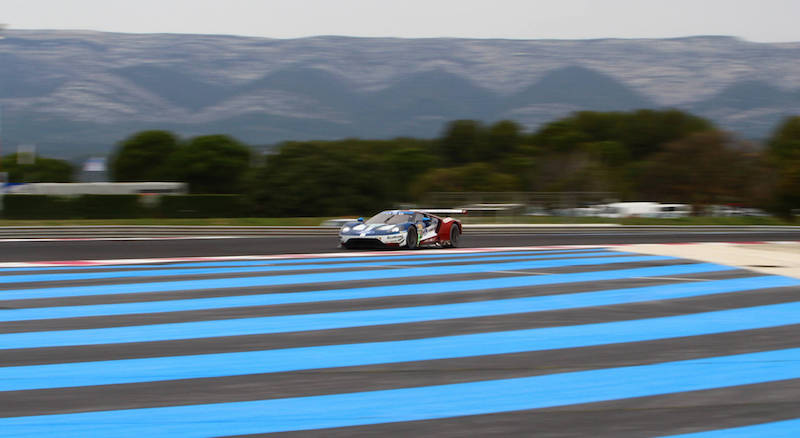 With 2017 champions Rebellion stepping up to LMP1, there will be a new champion in LMP2 this year. G-Drive Racing, TDS Racing, Racing Team Nederland, Dragonspeed, Signatech Alpine Matmut, Larbre Competition and a pair of Jackie Chan DC Racing entries will be battling for honours.

Former F1 driver Pastor Maldonado is arguably the most notable name on the entry list. The Venezuelan will be joining US team Dragonspeed alongside Mexican Roberto Gonzalez and Frenchman Nathanael Berthon.

There is a nine-car grid in GTE Am, with 2017 entries such as Aston Martin Racing, Dempsey-Proton Racing, Gulf Racing, Spirit of Race and Clearwater Racing joined by fresh blood in the shape of DHL-sponsored Project 1, Japanese team MR Racing and a second Aston Martin-backed team TF Sport.

The season gets underway on Thursday with two free practice sessions, followed by a third timed session on Friday morning before qualifying on Friday afternoon. The race begins at 1:30pm local time on Saturday 5 May and will run for six hours.