The 6 Hours of Silverstone is a highlight of the British motorsport calendar. With the high calibre of cars, teams, drivers and not to mention variety of machinery on display, for a fraction of the price of a rival Formula One event, it really is a must see event. 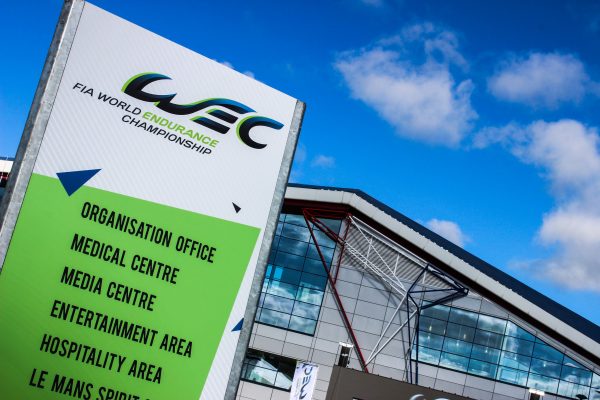 The first thing to strike you as you take a look at the days timetable, is that there is something planned for every moment of the race day. The first place to go is the FIA WEC fan village. This is where the atmosphere hits you. The buzzing atmosphere of a world championship event, with all the anticipation that you would expect from a season opener is felt immediately.

It’s great to be able to walk around the fan area, which has a giant screen to keep up with the on track action, and then a minute later be able to find yourself in the thick of the WEC paddock. With the team trucks and hospitality suites in the shadow of the unmissable Silverstone Wing, it once again adds to the sense of occasion of the event.

One of the stand out parts of the day is the driver autograph session and pit lane walk about. The chance to walk into the pit lane and get a picture and the autograph of some of the best drivers in the world is un-rivaled in world motorsport. The pit lane walkabout session also allows the opportunity to get within metres from the cars and give the LMP1, LMP2 and GTE cars a real look while their stationary, which isn’t the case for much more of the weekend. 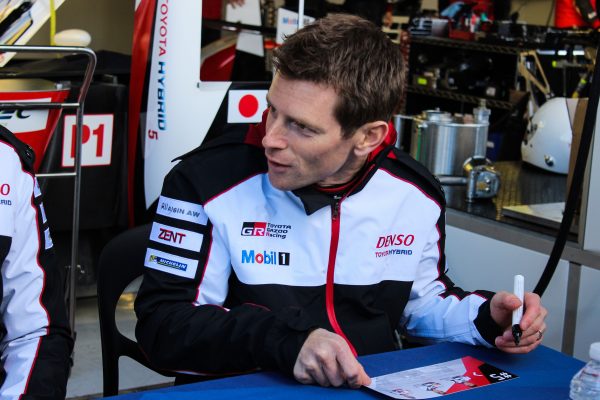 Davidson was busy in the pit lane walk at Silverstone

Come the end of the autograph session, spectators are invited to cross the start/finish straight and take a seat in the main grandstand overlooking the straight for the start of the race, and the pre-race build up.

The build up is more of a festival, lasting for an hour in duration. Featuring the national anthem, a marching band, pyrotechnics and the old style Le Mans formation pre-grid, Silverstone takes on an element of the Circuit de la Sarthe for just a moment, as the green flag is waved and the cars set of for the race start.

After watching the rolling start, there is nothing quite like experiencing the race from every angle, and with the long nature of the WEC’s 6 hour races, spectators can do exactly that. While sitting in a grandstand is great for an overall impression of the race, in order to really get an impression of the sheer speed that the LMP1 cars carry in particular through the corners means getting down on track level.

Luckily, Silverstone is the only FIA grade 1 circuit which gives fans the opportunity to walk an entire loop of the circuit, which means that you can get to every corner. In particular, standing on the exit of the final corner, Luffield, loop though Aintree corner are a few fantastic spots to watch the acceleration of the cars in action. 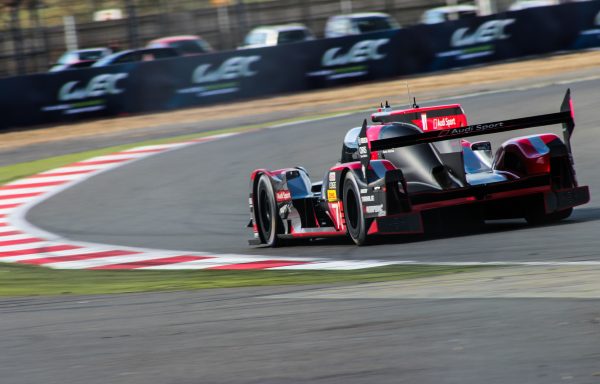 However, if you’re seeking a spot to sit for lunch or fancy a rest after a long walk while still keeping tabs on the race, the stand at the Maggots and Beckets complex is second to none. Although placed over the back end of the circuit, it gives a view of the first few corners of the lap down to the bridge on the Wellington straight. You next catch a glimpse of the car as they flash out of copse corner and then into Maggots and Beckets, before they once again disappear off down the Hanger Straight.

If cornering speed is what floats your boat, then a visit to copse corner is an absolute must. The change in direction of the Porsche 919 Hybrid in particular on turn in to the old turn one at Silverstone is mind blowing. Then watching the cars exit the corner as they drive away from you, you can see the downforce of the cars in action as they almost bounce their way out of the corner, seemingly trying to take off as the power is put down. 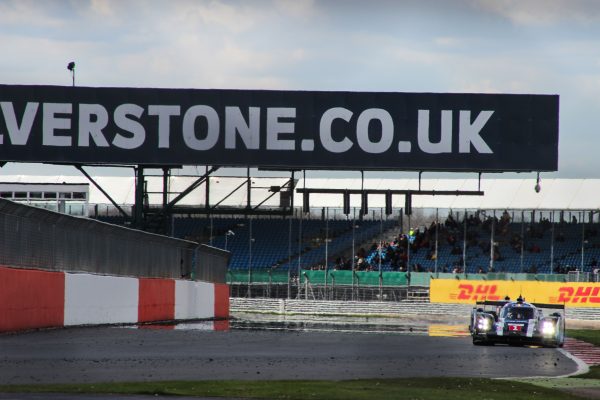 The only disadvantage of Copse being that you are quite far away from the track due to Silverstone’s modern safety facilities. If you want to get really close to the cars at speed, the inside of Maggots is the place to be.

Due to the fact that the race is so long, you may find yourself looking for a bite to eat during the event, or heading back to the fan village to grab a bite. However this does not mean missing the race. The use of several giant screens placed around the circuit and in the fan village allow spectators to not miss a moment of the on track action.

Once the race comes to an end there is one place to be, and that is the final corner. With a view of the cars as they go from the exit of the fast Stowe corner, through chicane and into the first turn, you also have a view of the pit lane for the last minute splash and dash pit stops, as well as a front on view of the podium presentation. 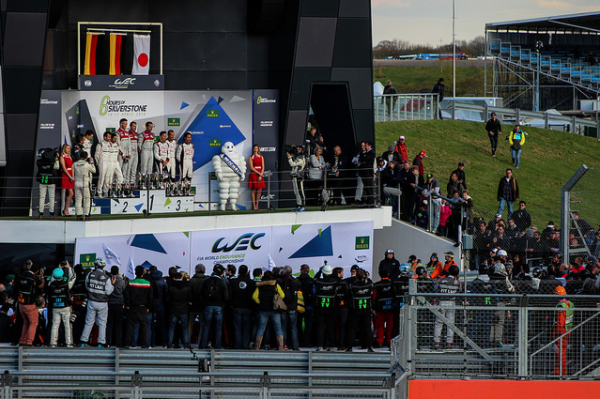 The next chance to experience a World Endurance Championship event comes from the 5th-7th of May at the Spa-Francorchams circuit in Belgium.