Traditionally, the Six Hours of Spa has a much larger entry list than what we see at Silverstone due to teams searching for extra running in the WEC field before Le Mans in June. However, with no third cars for Audi or Porsche this year, there are only minimal changes to the entry list for round two of the championship. 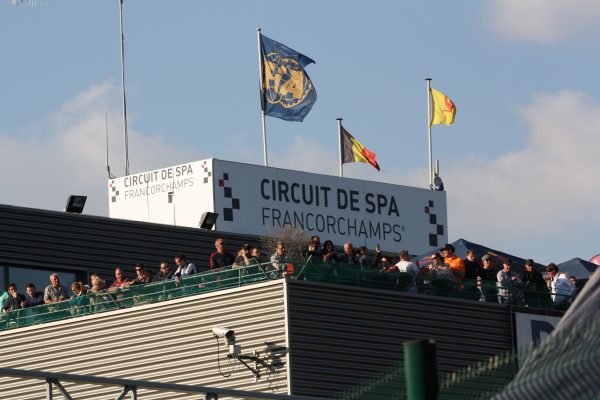 The Jota Sport run G-Drive effort from the European Le Mans Series will join the series for Spa in their LMP2 class Gibson. Simon Dolan will as ever be behind the wheel of the #38 car. He will be joined by Giedo van der Garde, who is part of the teams full season ELMS effort, as well as Jake Dennis, who will be filling in for the missing Harry Tincknell, as he will be continuing his Le Mans preparation with Ford in the #67 GT.

Billy Johnson will also be continue on in the #66 Ford GT, as the American driver will also be driving for Ford at Le Mans. 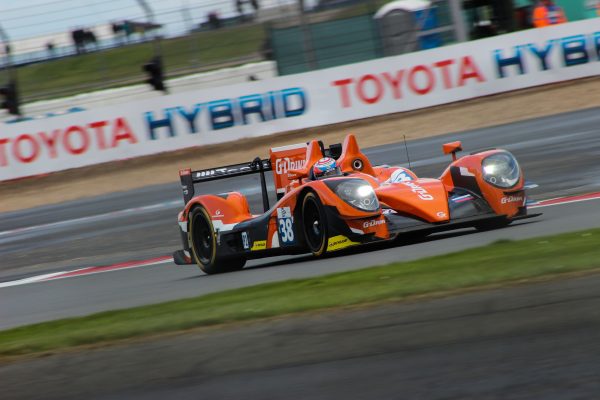 G-Drive will be one to watch at Spa after their dominant win last time out at the 4 Hours of Silverstone. The additional entry brings the total number of cars competing in the race up to 34.

The only other driver change is American Pat Long will be standing in for Klaus Bachler in the LMGTE-AM Proton Porsche, due to Bachler’s commitments to the Pirelli World Challenge series in America. 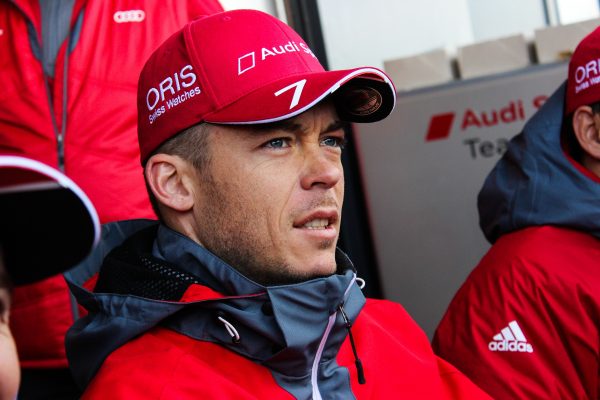 The 6 Hours of Spa-Francorchamps will mark the first of three home races for Audi’s Andre Lotterer. The Belgian-German driver was born in Germany, so represents Germany, grew up in Belguim, so holds a Belgian competition license, and currently lives in Japan where he competes in the Super Formula Championship.