At the beginning of this year, Team SARD and Newblood by Morand announced they were to join forces in order to compete in the WEC. However, the joint venture was not to last. After a season of ups and downs, the parties have separated and disbanded the team. 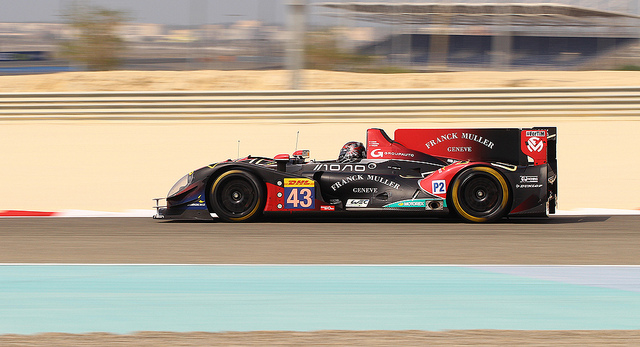 After the SARD-Morand team had a successful test at Paul Ricard pre season, the rumor mill fired up that the team would be absent for the season opener at Silverstone. Shortly before the race, the team confirmed it was on the verge of bankruptcy and that it would miss the first race. Although the team was of the brink of not making any races all year, a new sponsor stepped in to save the LMP2 project. The reason of the team’s early strife being that original partners, Karios Technologies, demanded more rights to the team than intended. 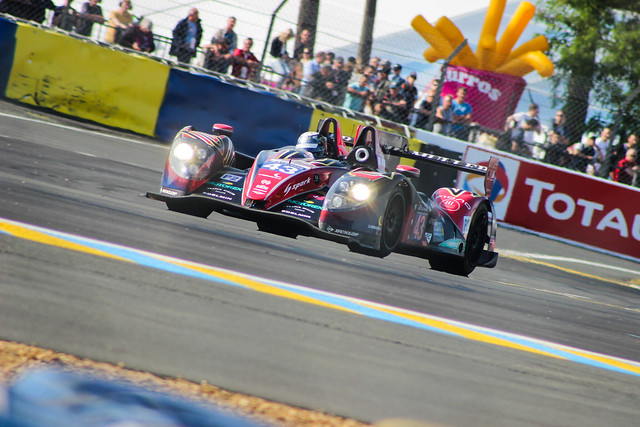 SARD-Morand later confirmed they would compete at Le Mans, however with a reduced one car entry. They would make it to the end of the season with a continued one car effort. The team’s best finish was their first race of the season at Spa-Francorchamps. It was there in round two of the season they would finish second in the LMP2 class. They finished the season fifth in the trophy for LMP2 teams.

Come the end of the 2015 season, SARD and Morand quietly parted ways. While the Toyota subsidiary company, SARD will focus their future efforts on the Super GT championship, Morand are expected to stay in the sports prototype scene.

On the former Facebook profile of SARD-Morand, the logo now reads only, ‘Team Morand’. The old website has been discontinued, with teammorand.net registered as their new web address. In addition to the new logo, there is not much to see. How and where it goes exactly is yet to be seen with more information expected in the new year.