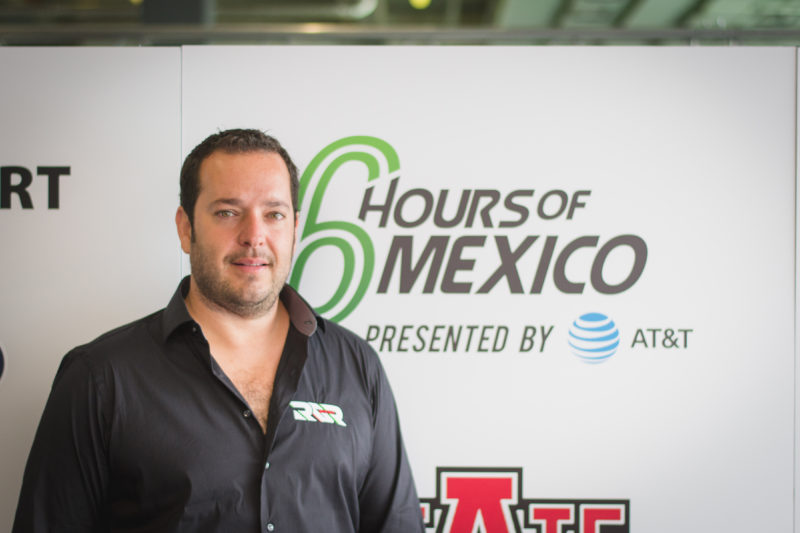 The FIA World Endurance Championship travels to a new destination next weekend with the inaugural running of the 6 Hours of Mexico City. What’s behind this new addition to the WEC calendar? WEC-Magazin spoke to RGR Sport by Morand Racing driver and race promoter Ricardo González to find out.

The removal of the 6 Hours of Sao Paulo from the WEC calendar in early 2015 left a major hole in the international championship. The WEC travelled across Europe, to North America and to Asia – but Latin America was left empty-handed. Mexican racing driver Ricardo González recognised the opportunity and saw a potential home race in Mexico as a way of making up for the loss of Brazil. 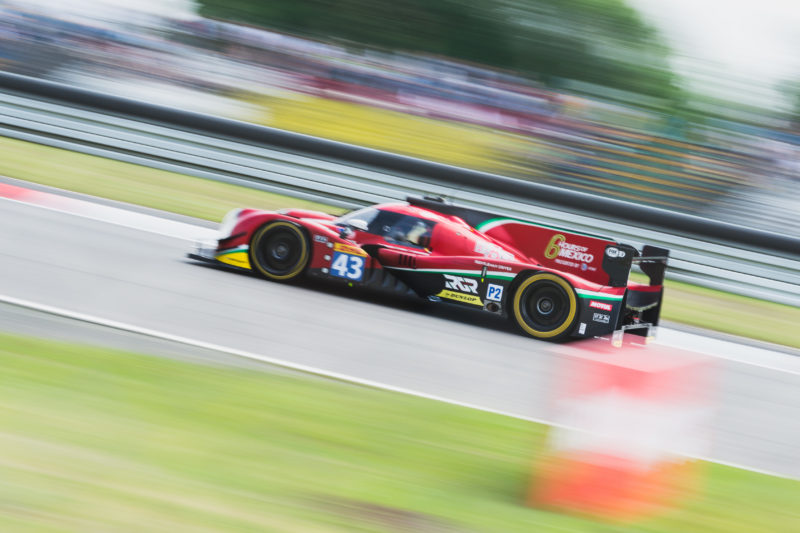 Ricardo González isn’t just responsible for promoting the 6 Hours of Mexico City, he also drives in the WEC for his team RGR Sport by Morand Racing.

“It all started last year during the 6 Hours of Spa, when we sat down with [WEC CEO] Gerard Neveu and talked about the possibility of hosting a race in Mexico,” González told WEC-Magazin. “The problems in Brazil meant that we were about to lose the only Latin American race on the calendar, so at that point Gerard showed interest. We then met in Mexico, and over the next three or four meetings I realised that if I didn’t get more involved myself, the race would perhaps not get off the ground.” The Mexican took on an increasingly important role in setting up the race and soon became chief promoter and organiser.

Gonzalez’s primary aim has been to bring the new international sportscar race to the next generation of fans. The last race in Mexico, then part of the World Sportscar Championship, was in 1991. The 25-year absence has meant that a whole generation of Mexican racing fans have never had the opportunity to get up close and personal with sports prototypes and GT racers. 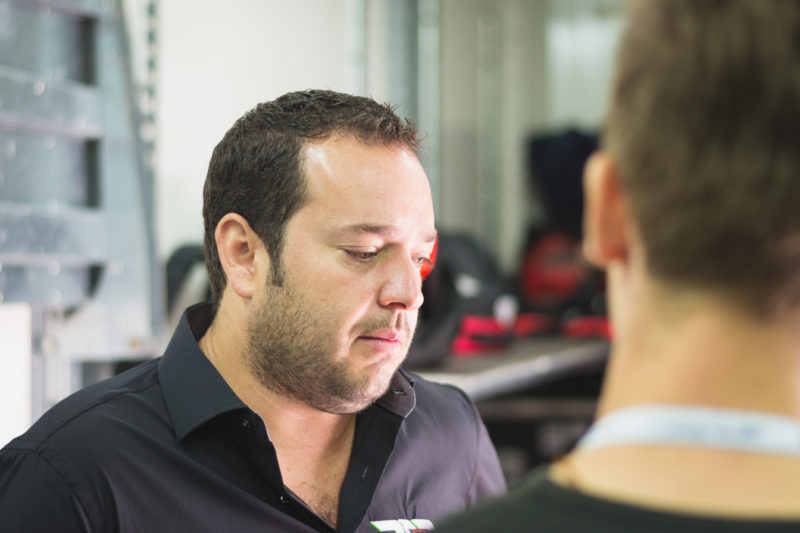 The planning is almost over for the 38-year-old; soon the green flag will fly on the inaugural 6 Hours of Mexico City.

However, Mexican fans have seen somewhat of a revival in the motor racing scene, with Formula 1, Formula E and now the World Endurance Championship making successful returns to the newly renovated Autódromo Hermanos Rodriguez in Mexico City. One thing there will certainly be plenty of in Central America’s largest country is Latin flair: “The Mexican fans have that Latin blood, they are loud and make everyone know that they are there,” González added. “We are looking to get 60,000 people through the gate.”

The return of Formula 1 to Mexico after a similar period of absence was a pleasing development for Mexican race fans. However, the ticket prices were high and unaffordable for many people in Mexico – that was one of Gonzalez’s focal points in planning the WEC race: “Ticket pricing is nowhere near what Formula 1, so it’s a lot more affordable. What’s more, children under 1.20m in height can get in for free.” 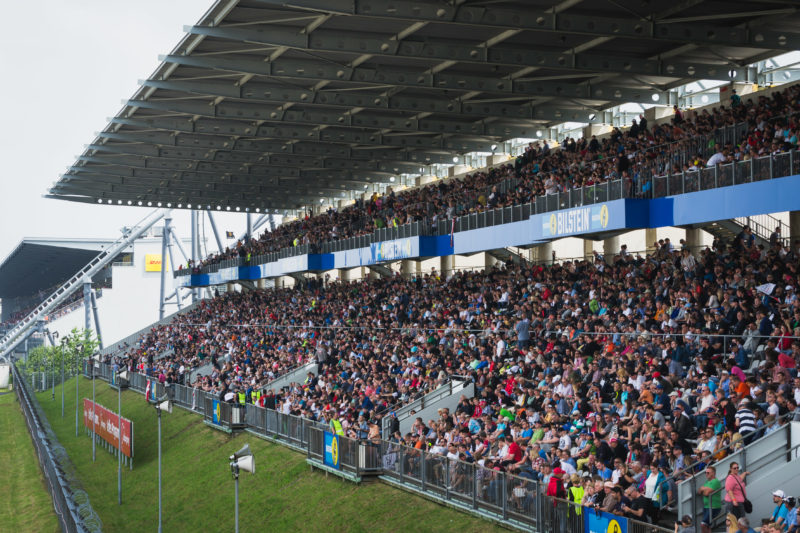 González is hoping to attract 60,000 fans to the Autódromo Hermanns Rodríguez, similar to the recent figure recorded at the 6 Hours of the Nürburgring.

Gonzalez is pleased with how the planning has gone and is optimistic about the forthcoming event: “With 60,000 fans expected for the race, we will opening all of the permanent tribunes at the circuit. I’m sure when people come here and see the product they’re going to want to get involved. I think it’s going to be a success. There will also be three fanzones in the paddock – one of which focused on activities for kids – as well as a go-kart circuit and DJs.”

The organisers at the head of the WEC have already made a commitment to the new member of the WEC calendar. Similarly to the Nürburgring, the contract with the race promoters in Mexico City has been concluded over a three-year period instead of just one. If fan take-up is just as positive as at the Nürburgring, the 6 Hours of Mexico City could become a permanent presence on the WEC calendar.