Ricardo Gonzalez on the verge of LMP2 Team Ownership

Former LMP2 World Champion, Ricardo Gonzalez is according to recent reports on the verge of becoming a team owner in the FIA ​​World Endurance Championship. 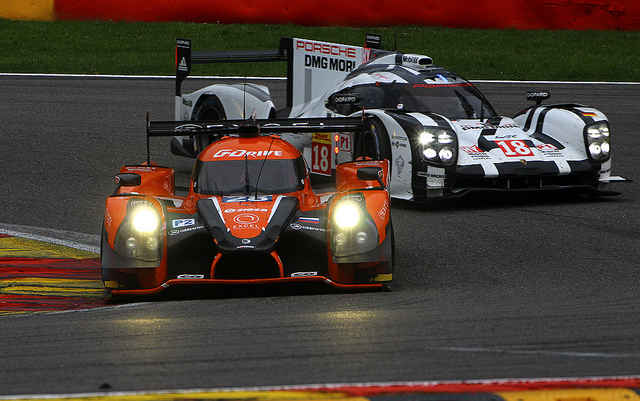 The 38-year-old is in the final stages of setting up a team which will be entered to the LMP2 class next season under the Mexican flag.

Gonzalez, who finished third in this year’s WEC LMP2 class, is currently in talks with the Morand team which would see a Ligier JSP2 entered with support from OAK Racing.

Drivers are not yet confirmed for the Mexican effort, however according to Sportscar 365, current Formula E driver Bruno Senna is a potential target, alongside the team owner in prospect, the silver rated Gonzalez himself.