Reigning LMP2 champions G-Drive Racing have confirmed the third and final driver for their 2016 campaign will be Audi works driver René Rast. The German racer will be joined by the already confirmed Roman Rusinov and Frenchman,  Nathanael Berthon in a bid to retain the team’s LMP2 title. 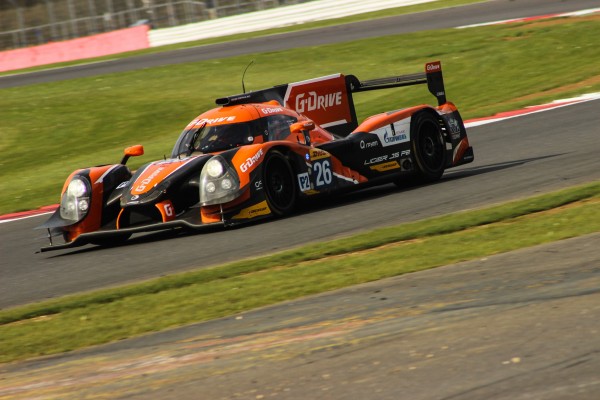 Last year, Rast was at Spa-Francorchamps in the third Audi R18 e-tron quattro for his LMP1 debut. However, since then Audi have announced that they will only run two cars at Spa and Le Mans in 2016. Therefore the 2014 ADAC GT Masters Champion has decided has to enter the full WEC season this year with G-Drive Racing. 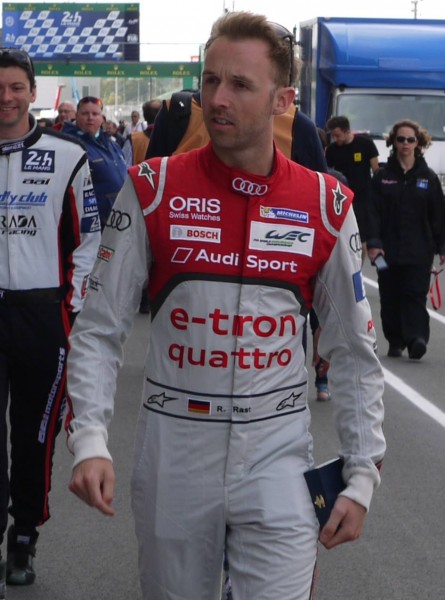 This means that René Rast has followed his Audi colleague, Filipe Albuquerque into LMP2. Both drivers have been left without an LMP1 seat with Audi at Le Mans due to a recent budget cut.