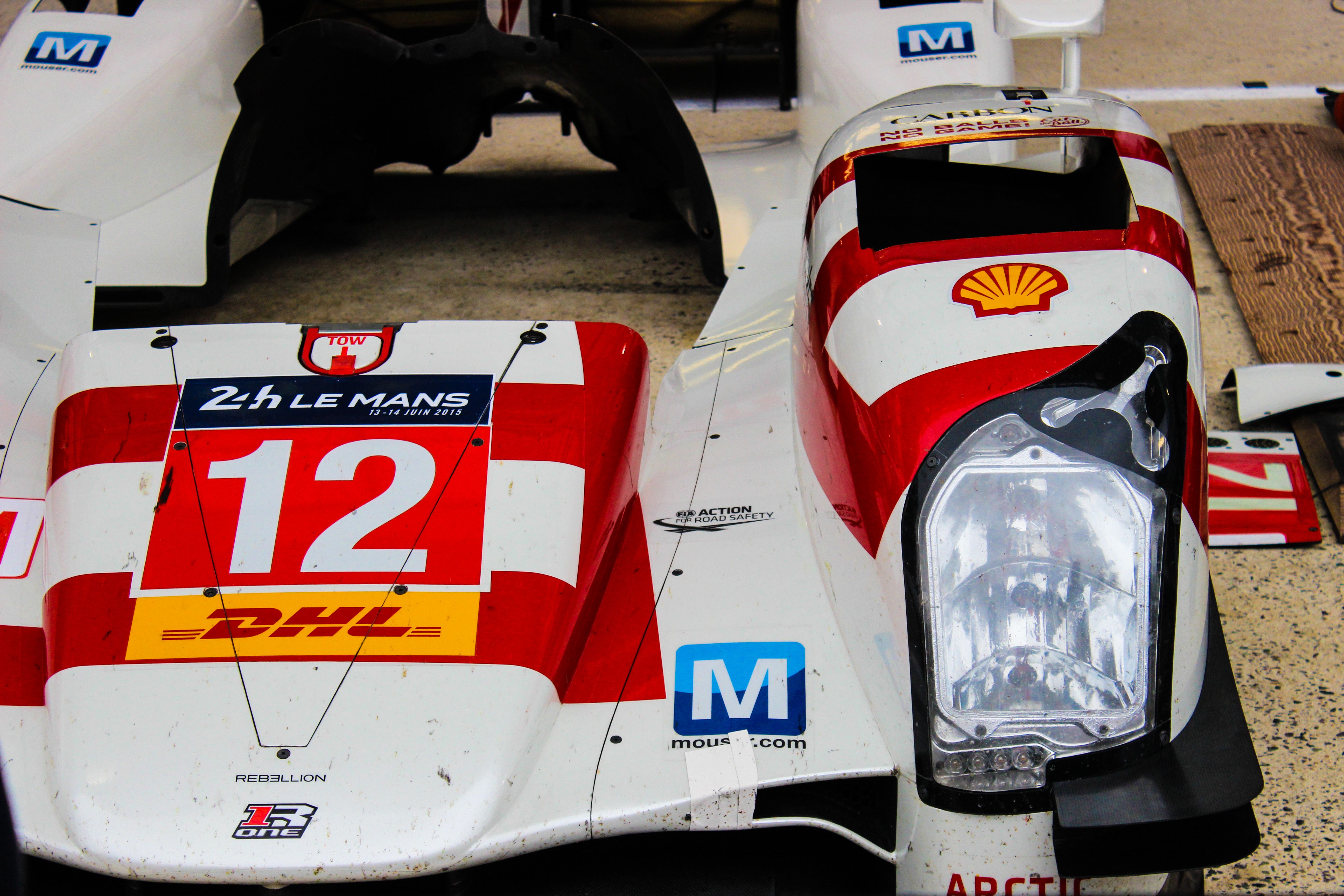 The Anglo-Swiss team will enter two updated ORECA built Rebellion R-Ones with AER power in 2016. On the choice to stick with AER, team boss Bart Hayden said, “We will continue to use the AER P60 engine; last season it was a new installation in the Rebellion R-One chassis and whilst we achieved our target of taking the titles, there was still a lot of room for improvement on the reliability of the package.”

Hayden added, ““Together with AER we have been working hard on addressing the issues that came up in 2015 and we will make the necessary steps forward.” 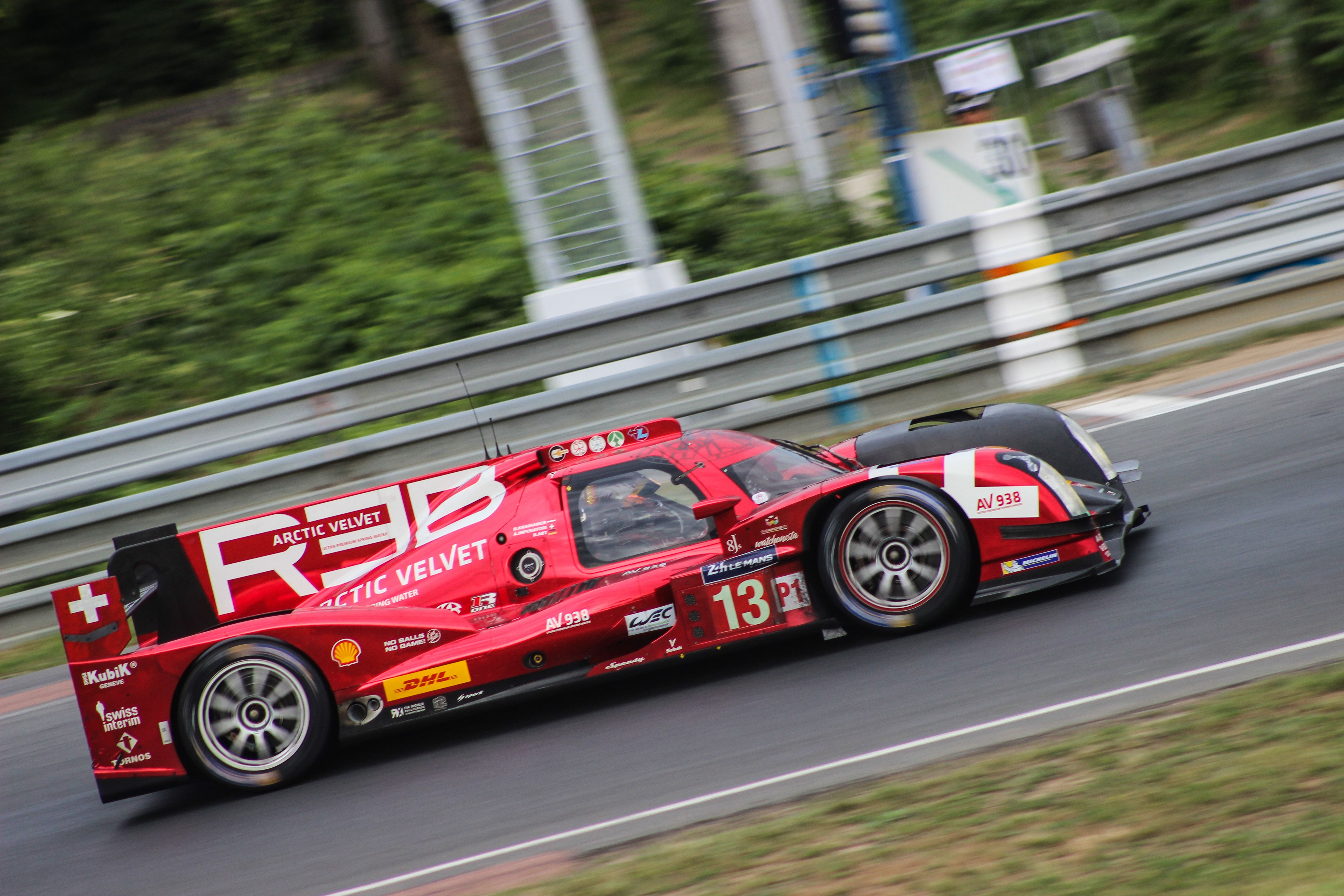 Alongside a familer car and engine, familer drivers will be behind the wheel. Nick Heidfeld, Mathias Beche, Nicolas Prost, Dominik Kraihamer, Alexandre Imperatori and Mathéo Tuscher will all be back in the cockpit of the R-Ones.

Tuscher is the newest driver to the 6 strong line up. The 19 year-old swiss racer made his debut for Rebellion Racing in Shanghai last year aboard the #13 car, standing in for the absent Daniel Abt.

On the new season, Hayden said “We have a testing program scheduled already and, unlike last year where we missed the opening rounds of the season, this year we will be ready from the beginning and we will be at the WEC Prologue at Paul Ricard in March.”