Since 2012, Michelin have been the sole tyre supplier in LMP1. 2016 however see’s Dunlop return to the class. They will return with Rebellion Racing as their offical tyre supplier. 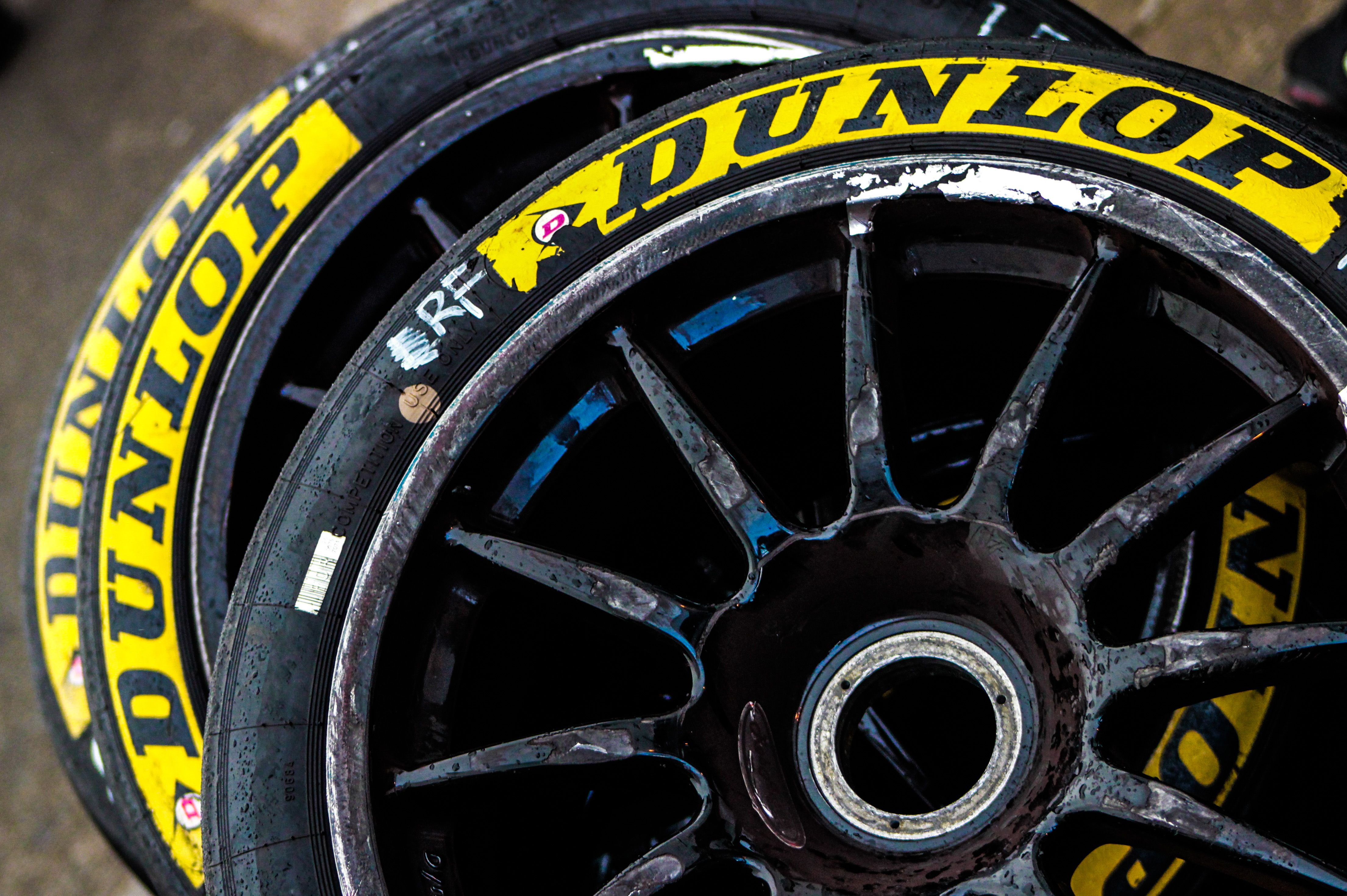 Rebellion Racing have announced that Dunlop will be their tyre partner in 2016, making LMP1 an open tyre formula for the first time since the WEC’s birth in 2012. Dunlop have already begun testing and development programs for the new project, and that they will continue before the Prologue test at Paul Ricard over the Easter weekend in March. The tests are designed to make the new tyre work to it’s best on the 2016 spec R-One race car.

Team Manager, Bart Hayden said, ” we are pleased to welcome Dunlop as partner of the Rebellion Racing and we are delighted to work with a company with such a experience of the race and the endurance and a glorious history at Le Mans…” He added, “We have seen in the last few seasons that Dunlop has provided very competitive tires for lmp2 and we hope that this partnership will further improve the competitiveness of Rebellion R-One LMP1s “. 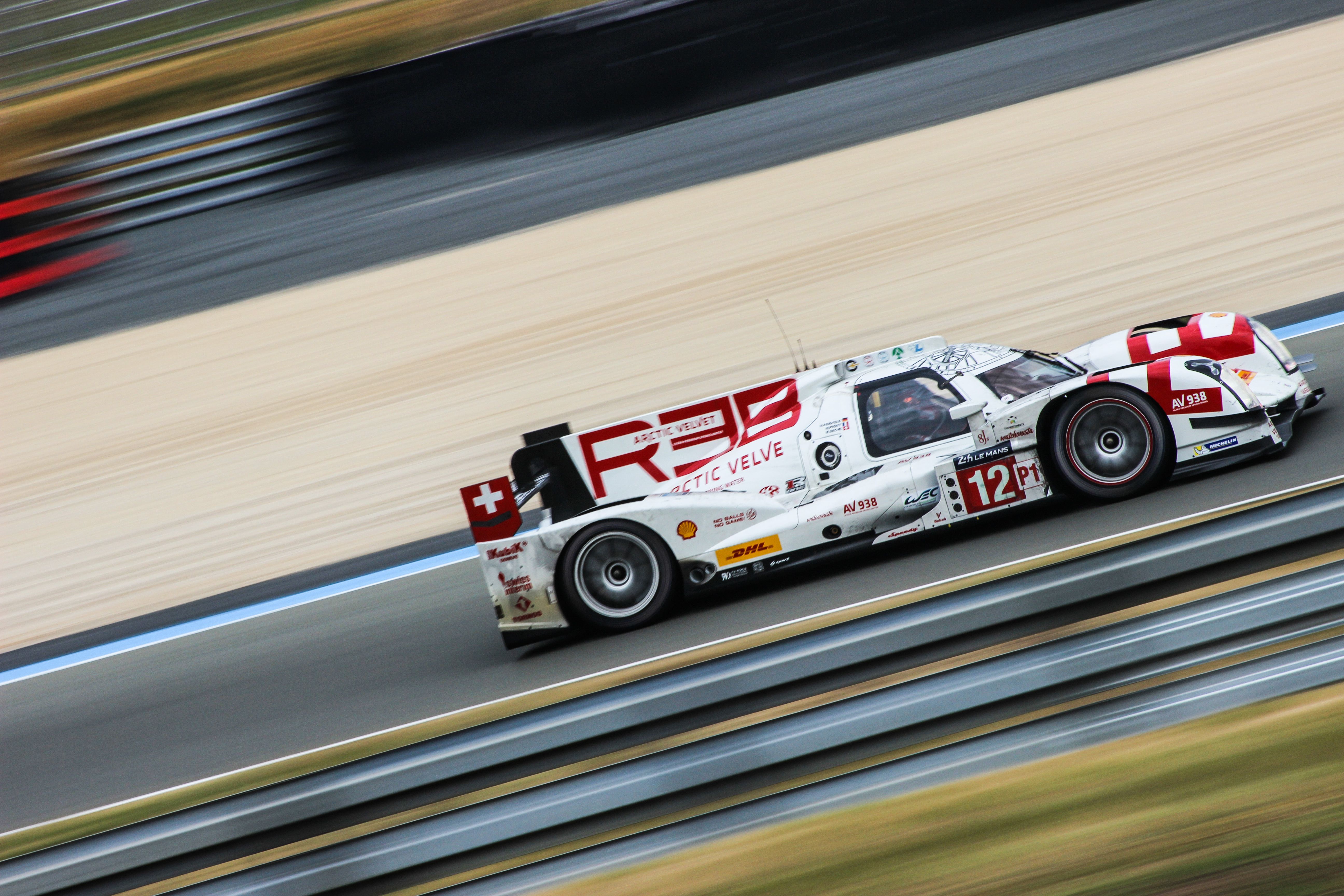 Dunlop Motorsport’s Director General, Xavier Fraipont, shared Hayden’s excitment about the new project. He added, ” Rebellion racing has established itself as one of the teams the most respected and professional in the paddock of the FIA WEC. We are delighted that they have chosen Dunlop as technical partner.” Fraipont added, “We will provide a technical support targeted to help us move forward together during the season “.