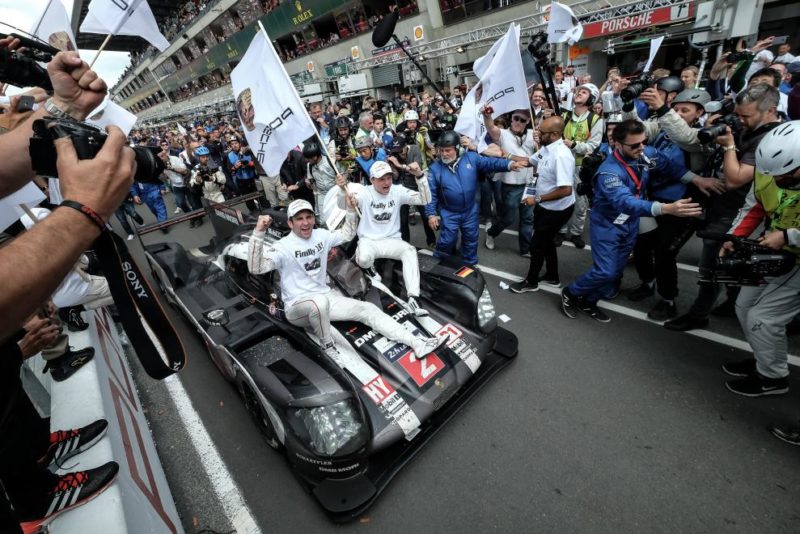 With just three rounds of the 2016 World Endurance Championship remaining, the chase for the honours in the manufacturers’, teams’ and drivers’ titles has stepped up a gear. WEC-Magazin has taken a closer look at some of the tighter championship battles.

Romain Dumas, Neel Jani and Marc Lieb continue to lead the drivers’ championship, but their lead has been cut to 37.5 points ahead of the 6 Hours of Fuji. With a maximum of 75 points up for grabs in the remaining rounds, anything can happen – but unless the Porsche’s reliability drastically deteriorates, it’s hard to see the title going anywhere else other than the #2 crew.

It’s a similar story in the manufacturers’ title, with Porsche holding a 53-point lead over Audi and Toyota a further 48 points behind. 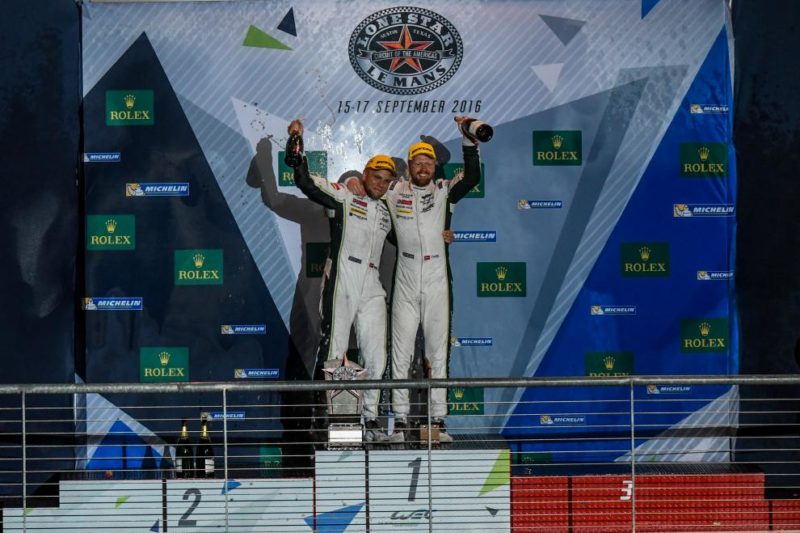 The GT constructors’ title race is much tighter, with just six points separating Aston Martin and Ferrari. Indeed, no other manufacturers have been on the GTE Pro podium since Le Mans. The final three rounds are set to play host to a fascinating fight in GTE Pro, with Aston Martin looking to take their maiden GT manufacturers’ title and Ferrari hunting for their fourth.

A run of four successive podiums, including a win last time out at the 6 Hours of the Circuit of the Americas, has vaulted Aston Martin drivers Marco Sørensen and Nicki Thiim to the top of the championship table, 12 points ahead of Ferrari drivers Sam Bird and Davide Rigon.

For the full FIA WEC championship standings in all the classes, visit our Standings section.