Porsche to show third aero configuration at the Nurburgring

Porsche have announced that they will use their third aero kit this weekend for their home race, the 6 Hours of the Nurburgring. The Le Mans winning team started the year with their medium downforce aero kit for Spa and Silverstone, before switching to their low downforce kit for Le Mans. 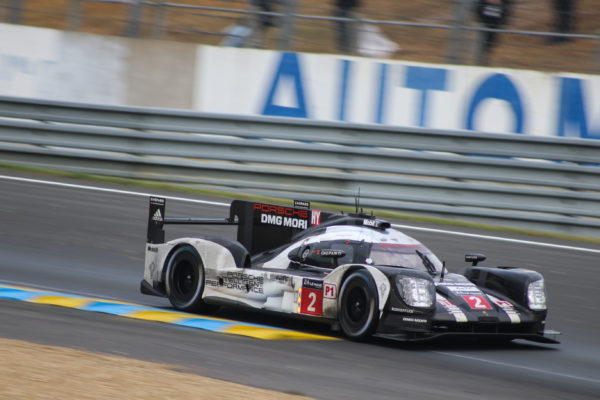 This will be the third and final configuration we will see the 2016 919 Hybrid in, as this years LMP1 rules permits each LMP1 team to design a maximum of three areo kits to last the whole season.

The German team held an extensive test in Barcelona with the new kit and reported that there were not any “noteworthy technical issues” over the duration of the 2927 kilometer test according to chief engineer, Pacal Zurlinden. 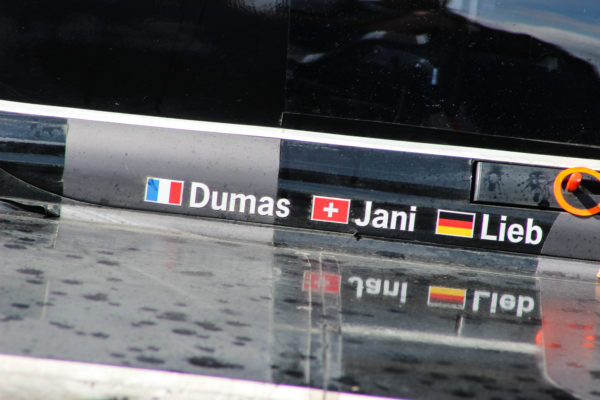 Jani, Dumas and Lieb go into this weekend as championship leaders

Porsche’s team Principle Andreas Seidl has said that over the course of the four day Spanish test, Romain Dumas, Marc Lieb, Brendon Hartley and Mark Webber all gave positive feedback. However all three also noted that their necks were aching due to the high level loads produced by the new set up.

Seidl added that the car’s new package has an “Obvious” ‘new look’ to it’s front end.

The first opportunity to see the new Porsche on track will be free practice 1 for the six hours of the Nurburgring at midday central European time.