Porsche take yet another pole 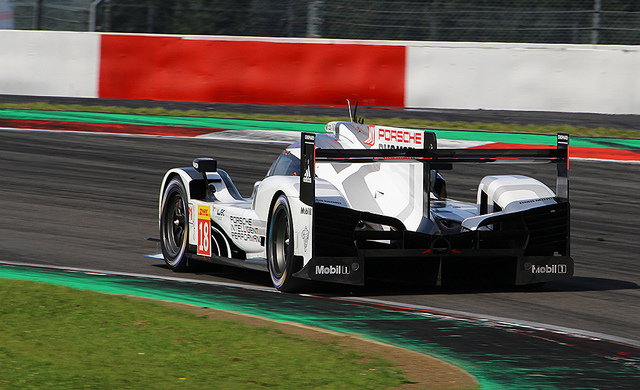 Once again Porsche was the class of the field. Fresh from locking out the front row of the grid at the 6 Hours of the Nürburging three weeks, it was another one-two in qualifying for the German marque at the Circuit of the Americas. After an unbelievable lap of 1:46.22, the #18 car finished the second at the head of the field. The sister machine was just 0.164 second behind, suggesting a close battle for the race win.

For Audi, qualifying was once again a disappointment. The two R18 e-tron quattros showed good pace, but couldn’t close the gap to the leading Porsche 919s. The two Audis will start the race in third and fourth positions, with the #8 car pipping the #7 machine to third position. It’s the same old story at Toyota, too, with the Japanese squad having to settle for fifth (#1) and sixth (#2) on the grid. Development on Toyota’s 2015 car has been frozen in preparation for next year’s all-new design concept so it’s going to be a tough run-in for the reigning champions.

KCMG were the quickest in the LMP2 class, although the team’s times were later scrubbed from the books after the car drove the wrong way down the track after stopping earlier in the session. The Hong Kong-based squad will start the race instead from the back of the grid. Benefiting from the KCMG infraction is their direct championship rivals G-Drive Racing, with the #26 machine starting today’s race from the start of the LMP2 field. 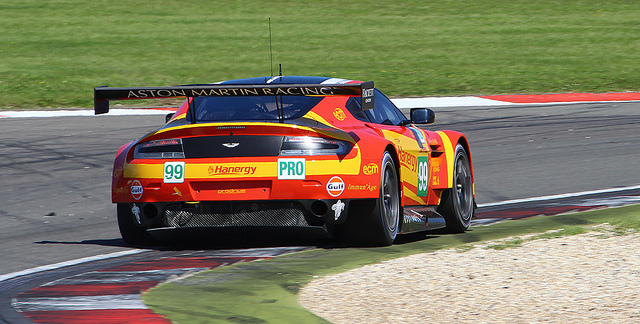 There were happy faces in the Aston Martin pit, with the #99 machine of Fernando Rees, Richie Stanaway and Alex MacDowall finishing the session on top for the car’s second pole of the season. However, drivers’ championship leader Richard Lietz and teammate Michael Christensen are hot on AMR’s heels just .262 seconds behind. Rounding out the top three was the #97 Aston Martin Racing car, which is looking to follow up on its victory here last year. The Ferraris, so far one of the leading competitors this season, struggled with the fierce Texan heat and only managed a sixth-place grid position (#51).

Dempsey-Proton Racing secured their first pole position of the season in GTE-Am. In their first season of WEC racing, the team of Patrick Long, Patrick Dempsey and Marco Seefried will start their home race from pole – their first of the saeson. The #96 Aston Martin, however, finished the session just 0.179 seconds behind the Porsche 911 RSR, with the #83 AF Corse machine taking third place on the grid.