One day later than Audi, Porsche have revealed their 2016 LMP1 challenger. A strong 2015 for the German team has left them with a tough act to follow this season. However Porsche’s LMP1 Vice President, Fritz Enzinger has said that the new “Le Mans Prototype is ready for the title defence”. 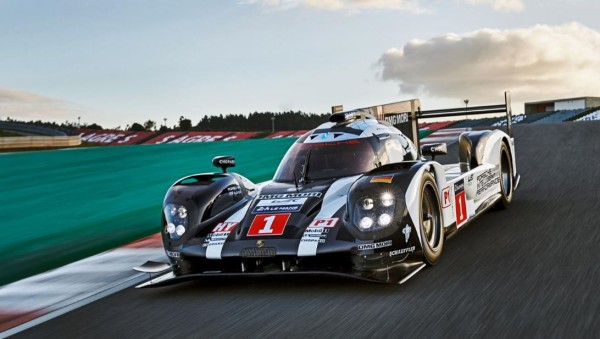 The new Porsche 919 Hybrid has over 900 horsepower, however the chassis structure remains unchanged. Porsche have also stuck with the turbocharged two-litre V4 petrol engine which took them to the 2015 WEC Championship and Le Mans victory. 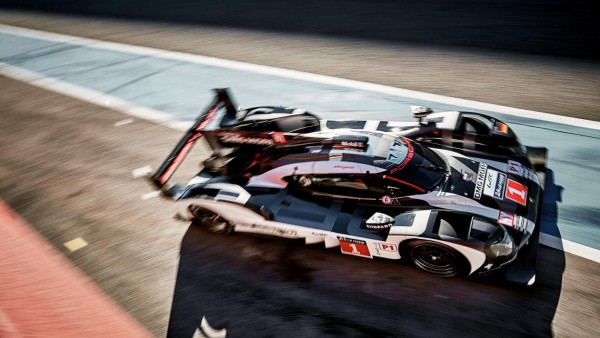 As well as a new look to the bodywork, the new 919 Hybrid is sporting a new livery. The new black and white Porsche will also see new numbers for the third year in a row. As the trio became world champions last year, Timo Bernhard, Brendon Hartley and Mark Webber will carry the #1 on their car in 2016, while Marc Lieb, Roman Dumas and Neel Jani will race with the #2 on their car.

The car will be seen on track at Paul Ricard this weekend before the first race of the season at Silverstone on the 16th and 17th of April.