Porsche have once again taken pole position ahead of the weekend’s race, maintaining their 100% success rate this year. However, Audi are not far off the pace. Tomorrow’s winner is still anyone’s guess. 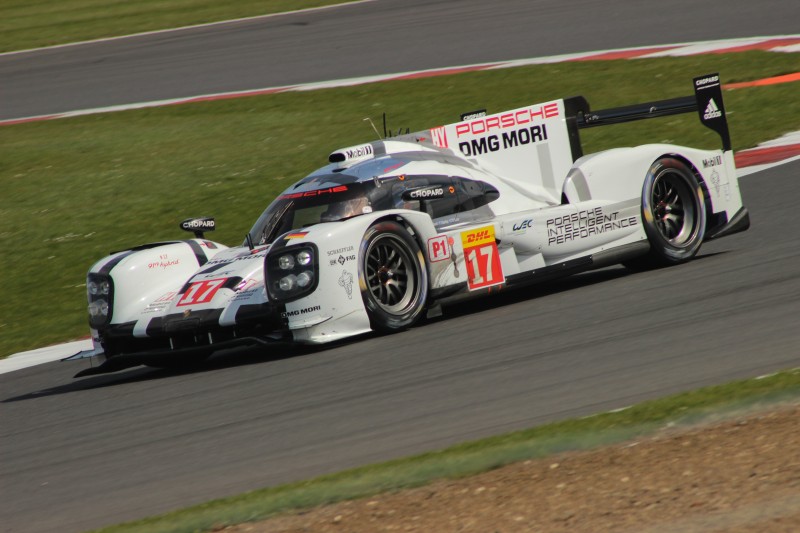 Pole went to the #17 Porsche or Webber, Hartley and Bernhard which means they will be starting in the best position possible to help their chances of taking three wins in a row, and claiming the driver’s championship lead. However, despite it being another Porsche 1-2, Audi’s championship leading trio of Fassler, Treluyer and Lotterer or only 0.011 of a second behind the second Porsche. Fourth went to the #8 Audi ahead of last years winners in 5th and the #2 Toyota in 6th. Both Rebellions out qualified the ByKolles effort.

In LMP2, Rusinov, Bird and Canal took pole for the G-Drive team, ahead of the #28 sister car. Third spot on tomorrow’s grid will be taken by the SARD-Morand team with KCMG starting all the way down in fourth. 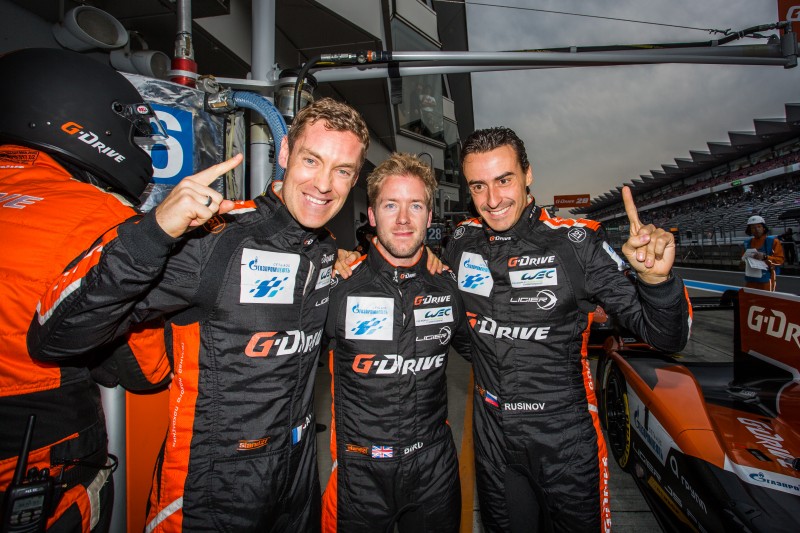 GTE-PRO makes it a trio of 1-2’s on the grid at Fuji. Davide Rigon and James Calado will start from class pole for AF Corse, ahead of their Ferrari team mates, Bruni and Vilander. Next up on the grid is MacDowall, Mucke and Rees for Aston Martin ahead of the two Porsche’s that have dominated yhe last two races. Lietz and Christensen the better placed of the two Manthey 911’s. Turner and Adam qualified 23rd overall ahead of Aston Martin team mates, Sorensen and Nygaard. 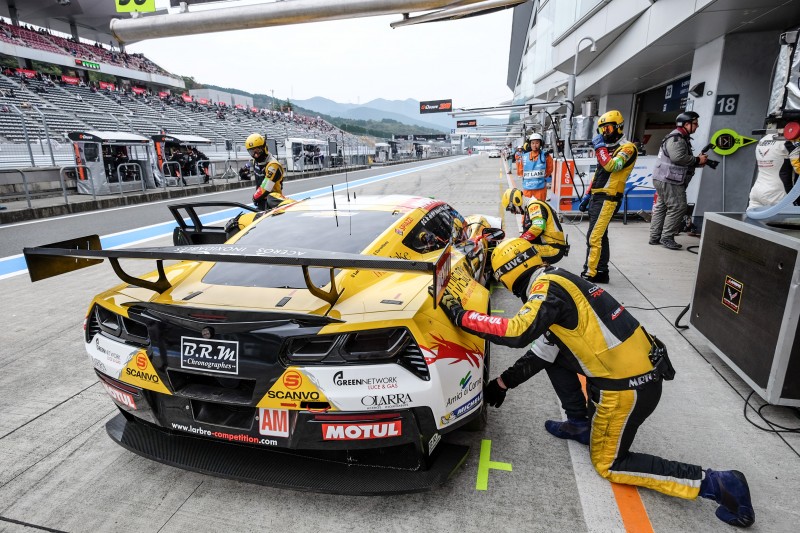 A controversial GTE-AM session saw the Labre Corvette fastest on the road, but then disqulified, meaning the SMP Ferrari will head the class away tomorrow. Dalla Lana, Lamy and Lauda will line up alongside the Russian team on the front row with the #83 AF Corse Ferrari rounding out the top 3.

With just 10 points the gap at the top of the standings and Audi right with the Porsche team on pace, tomorrows race in Japan will prove crucial to the fianl championship standings.

There were few surprises in the final qualifying session of 2021 as teams geared up for the 2021 8 Hours of Bahrain.