Porsche on pole yet again, Ferrari head up GT

In qualifying for the penultimate race of the WEC season, Ferrari locked out the front row in the GTE-Pro category. In LMP1, Porsche took its seventh pole position out of seven, with the championship-leading #17 car set to start Sunday’s race from pole. 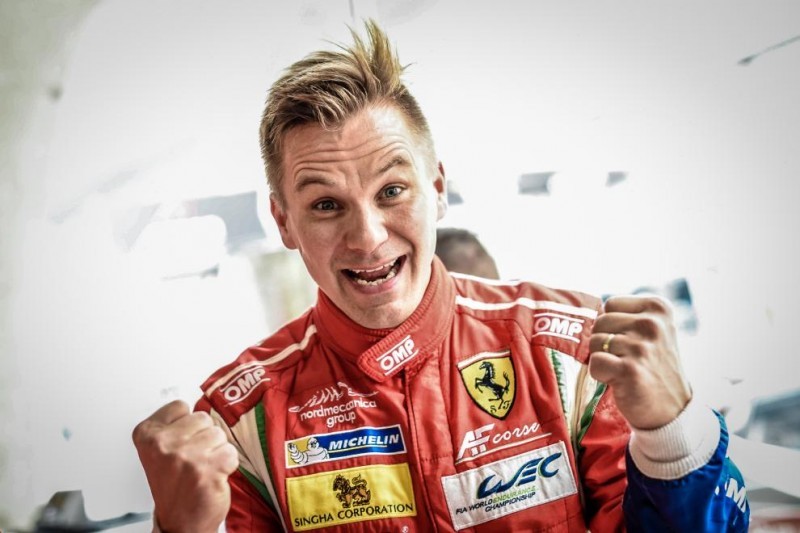 An average lap time of 2:02.243 gave Toni Vilander and Gianmaria Bruni in the #51 AF Corse Ferrari pole position in the first of two 20-minute qualifying sessions at the Shanghai International Circuit earlier this morning. The #71 AF Corse machine driven by James Calado and Davide Rigon, who trail Richard Lietz by just seven points in the drivers’ championship, will start from second position. Third quickest was the #99 Aston Martin of Fernando Rees, Richie Stanaway and Alex MacDowall with a time of 2:02.540. For Porsche it was a qualifying to forget, with the #91 and #92 machines trailing in fourth and fifth positions.

Aston Martin had a better time of it in GTE-Am. With an average time of 2:04.728, the #98 machine took class pole ahead of the sister #96 car and the #50 Larbre Competition Corvette. Championship-leaders SMP Racing only managed to finish fifth quickest in the qualifying session. 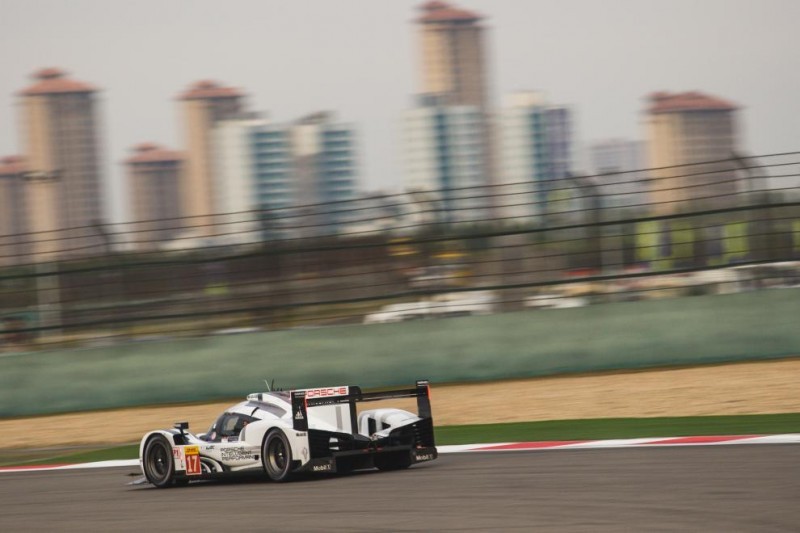 In LMP, Porsche took another step towards the drivers’ and constructors’ titles by locking out the front row. An average time of 1:42.719 put Mark Webber, Timo Bernhard and Brendon Hartley at the top of the time sheets, closely followed by the #18 machine. A 1:44.200 was all Audi could manage, with the #8 car taking third position and the #7 machine in fourth. The #13 Rebellion Racing R-One, with newcomer Mathéo Tuscher behind the wheel, took class pole for the privateers ahead of the #12 Rebellion machine.

Once again, LMP2 was a close-run thing with the #26 G-Drive Racing Ligier taking pole for Roman Rusinov, Sam Bird and Julien Canal with an average time of 1:52.763. The KCMG Oreca finished the session half a second back, positing an average best of 1:53.345. 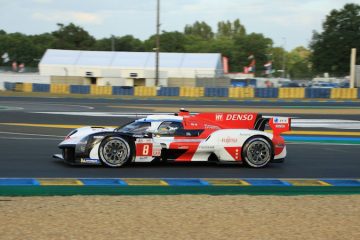